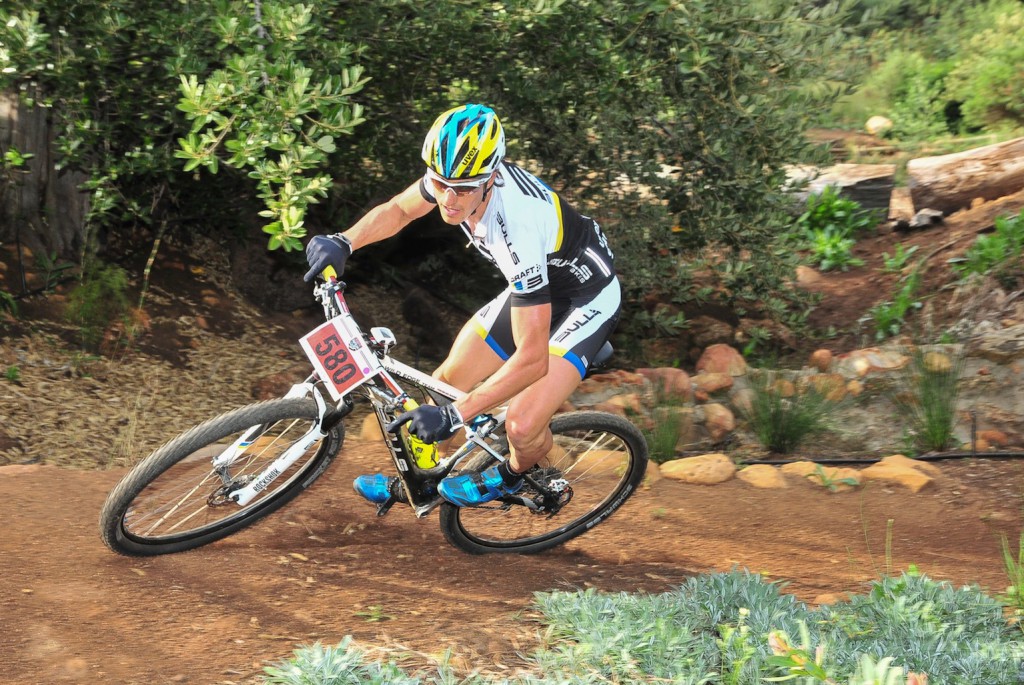 Top international mountain bikers are set to descend on Knysna for a serious three-day fitness test at the Garden Route 300 stage race from February 27.

Leading the pack will be three-time Cape Epic winner Stefan Sahm of Germany’s Team Bulls, who teams up with former GR300 champion Timo Cooper for a crack at the title.

Also on the start line will be Austria’s Wolfgang Krenn, who counts the 24-hour European champion’s title among his successes. He will ride with South African partner Craig Boyes.

The local pairing of Max Knox and Kevin Evans will be strong contenders in their own right after finishing second and third respectively in the five-day Trans Hajar MTB Race in Oman earlier this week.

They will face tough competition from celebrity adventurers Riaan Manser and Vasti Geldenhuys, who became the first couple to row across the Atlantic Ocean from Africa to North America.

Race organiser Louise Wilson of Garden Route Events said an innovation this year is a R10 000 Craft-Attack spot prize for the first rider in any category to reach the top of the iconic 4km Phantom Pass, which follows roughly a kilometre after the neutral zone on day three.

She said this incentive was in addition to the main prize purse of R100 000.

“Probably one of the greatest contributors to the success of the race is the awesome route itself. The cool indigenous forests, vast mountain views and unrivalled coastal beauty make this a route that’s hard to beat.

“Our route director Pax Mosterd has put it together in such a way that each day is totally different from the previous – and each stage is its own adventure.”

Wilson said the stage race’s position on the national calendar – a fortnight before the Cape Epic – ensured that it was ideally placed as the recommended preparation event.

For those with fewer miles in their legs, she said the new GRlite option provided the perfect racing alternative.

“As the name suggests, it’s a shorter route. The GRlite is still three days of mountain biking heaven but a full 45 kilometres shorter than the feature race.”

As a spectator-friendly event with plenty of accommodation available in town, both racing options would make an ideal weekend getaway for adventurous families, added Wilson.

Entries for the Garden Route 300 are limited to just 500 riders.