Schoeman on the hunt for second 947 title 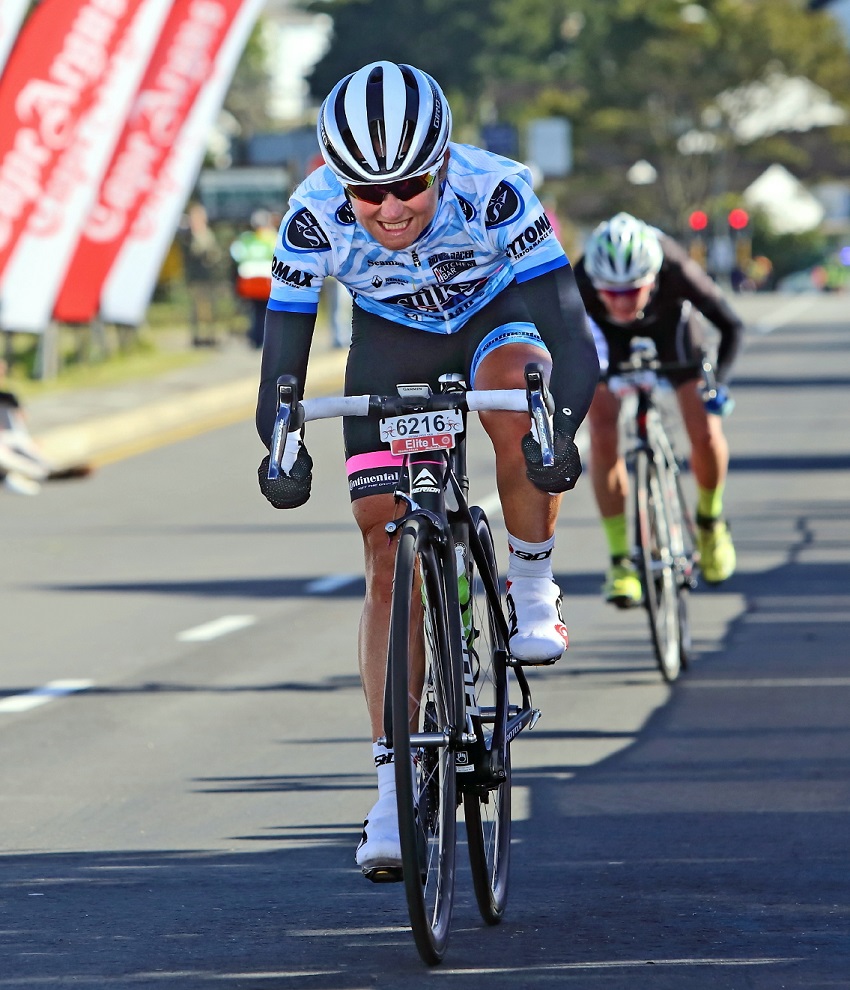 Port Elizabeth’s former champion Anriette Schoeman will turn out for Team Bestmed-ASG at the 947 Cycle Challenge in Johannesburg on Sunday. Photo: Supplied

Port Elizabeth’s Anriette Schoeman will be able to count on team support in her quest for a second 947 Cycle Challenge title after being named in Team Bestmed-ASG’s squad for Sunday’s race in Johannesburg.

The 39-year-old, who usually competes as a solo rider under the Bestmed banner, said she was delighted to be linking up with the team for one of the country’s premier national road classics.

“The support from Bestmed as a brand is incredible,” said Schoeman, who won the 947 Mountain Bike Challenge at the weekend.

“I have been with them for three years now and their support through good and bad times has been at the next level.”

Facing a strong field of national and international riders, Schoeman said team cohesion would be essential to give them a chance of victory in the 94.7km race.

“The aim for the whole team will be to stick together and to look after each other in the last third of the race so that we can possibly get someone in a break or in the sprint.”

Having won in 2008, she said she was always motivated to do well in the high-profile race.

“This event provides good coverage for the brands that support me so my goals are always to do well and to get onto the podium if possible.”

As a previous champion, Schoeman is well qualified to assess the challenges.

“It’s a hard route so you need to come into the race prepared and trying to peak at the right time.

“With it coming so late in the season, there is always the possibility of being tired or injured.”

The multiple former national road champion rated the Cycle Challenge as one of the best races to win.

“It has always been one of my special races and it’s the best feeling in the world to end your season on a high by winning or getting a podium at the 947.”

Schoeman said she had done several races in the build-up to this year’s event, with the recent mountain bike race helping her to cope better with the effects of racing at altitude.

“I do mountain biking to complement my road racing and I have enjoyed the fresh mental approach. But my first love and focus will always be the road.”

Despite many successes over two decades, Schoeman remains motivated to do as well as she can.

“I ride my bike because I love it and I find that reason enough to continue competing. I’m driven by good results and as long as I can keep up I will definitely keep trying.

“As you get older you lose some of your natural ability but gain other benefits and you have to adjust your riding style and training accordingly.

“You have to listen to your body and recovery becomes more important.”