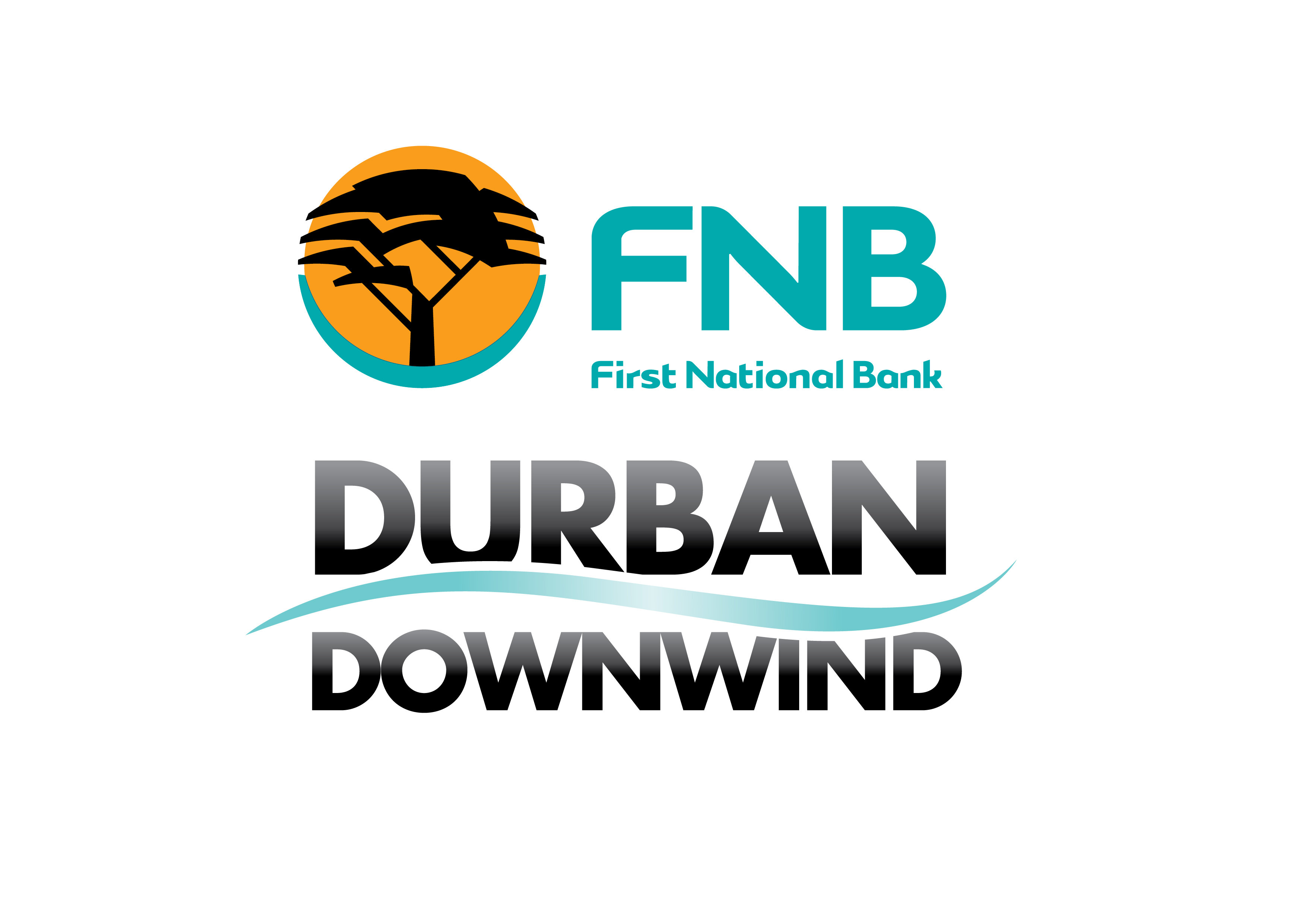 Durban – Surfski paddlers the province over are excitedly readying themselves for this weekend’s Halfway Toyota Scottburgh Classic as the South Coast race signals the start of the newly launched five-race FNB Durban Downwind Surfski Series.

Renowned for its pristine winter ocean paddling conditions, KwaZulu-Natal is considered by many to be the surfski mecca of the world with the newly formed series set to further this reputation.

“We are very excited by the expansion of the Durban Downwind into a five race series this year thanks to FNB’s increased support of the surfski community.”

The emergence of the Bay Union Surfski Series in 2013 saw five Durban beachfront-based events brought together under one umbrella and now this year’s launch of the FNB Durban Downwind Surfski Series signals the formalising of the remaining five races of KZN’s age-old winter events.

“We looked to pool events that were similar in format and venue into the Bay Union Surfski Series.

“The FNB Durban Downwind Surfski Series has now done a similar thing for KZN’s remaining five winter races that are also quite similar in that they are all more adventurous, downwind-suited races,” says Lewin.

Conditions permitting, races will be staged as downwind clashes that will see paddlers head from point to point with the wind at their backs and in order to offer paddlers the best possible conditions. Each event has a two day window period with the exact race day to be announced on the Thursday before.

This weekend’s Halfway Toyota Scottburgh Classic is the first of three South Coast based events – the other two being the Seebreeze Build it 5 Beaches on 20/21 June and the ET Security Winkle Challenge on 4/5 July – while Durban will play host to the Zurich Pirates Umhlanga Pirates on 27/28 June.

“This series is what I have been waiting for the entire year!” explains an enthusiastic Michelle Burn.

“There is a little bit of surf involved, some great runs – everything we actually paddle for.

“Being from Toti it is also great to be a part of races that take place down here!

“A few paddlers have a fear of the surf on the South Coast but often the surf is very, very manageable for intermediate paddlers so I really hope we do see a whole lot more people coming down to the series’ races, especially the South Coast ones” adds KZN’s women’s stand-out of the past half-decade.

The series’ feature race – the FNB Durban Downwind – then wraps things up on 11/12 July with the fifth and final clash also doubling as a priority race on the 2015 World Surfski Series which promises to serve as an added attraction for many of the country’s top competitors.

“Hopefully this will be another step in the process of Durban proving that it is a great location for and is more than capable of hosting the Surfski World Champs sometime in the near future!” she adds.

On the back of their fresh involvement in the summer’s Varsity College FNB Marine Surfski Series at the start of the year, banking giants First National Bank were excited by the opportunity to further their involvement in the sport through the Durban Downwind’s series expansion.

“FNB is delighted to be a sponsor of the Durban Downwind for the second year running and to be able to support its growth from a standalone event to a five race series,” says Preggie Pillay, FNB KZN Provincial Head.

“We are committed to promoting local and community events that focus on healthy lifestyles and family participation and the Durban Downwind Surfski Series is aligned to our belief that adventure is at the heart of innovation – one of many platforms on which we seek to make a lasting connection with our clients,” he adds.

The Halfway Toyota Scottburgh Classic, race one of the 2015 FNB Durban Downwind Surfski Series, takes place on either 13 or 14 June at Scottburgh Main Beach. More information can be found at www.durbandownwind.co.za