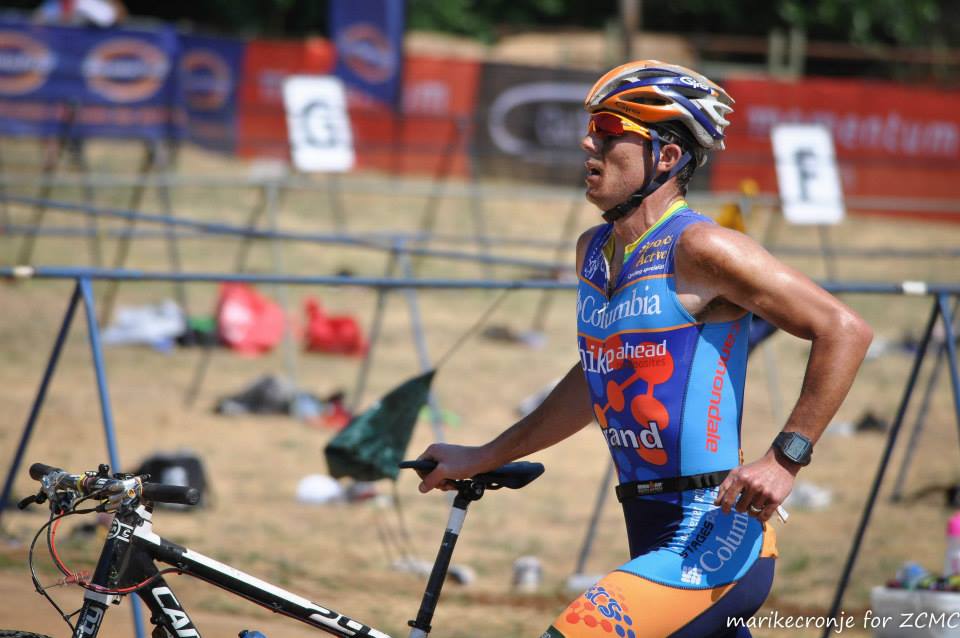 This weekend saw the fourth and final round of the inaugural Momentum Health OatWell DualX powered by PeptoPro Series conclude at the Van Gaalen Cheese farm outside Hartebeespoortdam. In a show of dominance Brand du Plessis managed a flawless four out of four victories, clinching the undisputed series title, and in the women’s race it was Time Freight VeloLife’s Carla van Huyssteen who walked off with the win and in all likelihood the series title.

The much bespoke trails of the Van Gaalen Cheese farm bustled with close to a thousand athletes taking part in the new multisport craze combining the best of trail running and the best of mountain biking in one. The significant growth shown in the first year is testament to the popularity of the series that has more than tripled in participation since its reinvention. Advendurance, the company responsible for organising the series, has seen comments come in via social media like “I’ve done all four events and they just kept getting better and better. You guys really left the best for last!”.

Theo Blignaut (Team Jeep) who finished in second place behind du Plessis in all four events was still positive about his result at the last round saying “I was battling with illness this week and just decided to wing it on the bike.” Blignaut also added “It is great to see multisport growing in SA and this is such a good series, I travelled from Stellenbosch to do every single one.”

The duo managed to keep the onslaught of the mountain bikers at bay with Olympian Philip Buys (Scott) rounding off the podium in third. According to Buys it was a fun day out but a bit tougher than he planned after a week of hard racing at the Bridge Cape Pioneer Trek the week before. William Mokgopo Jnr (Kargo) impressed finishing in fourth place followed by Kevin Evans (The Bike Shop) in 5th. “I suffered with the altitude and of course the running but I had a great day out, the event really caters for the kids and the entire family and I will be out to do more of these events next year” Evans added.

In the elite women it was stalwart Andrea Steyn (Team PeptoPro) who took the early lead but was passed by a flying Carla van Huyssteen (Time Freight VeloLife) on the bike leg. Van Huyssteen managed to maintain her lead on the second run to take the win and in all likelihood the series title after two wins and one second place in the series. Steyn commented “It was such a beautiful venue, but I found the cycling leg quite tough and took a bit of a tumble. I would have loved to do all four events but injury prevented me from taking part in the first two, it is really great to see how the series has grown!”.