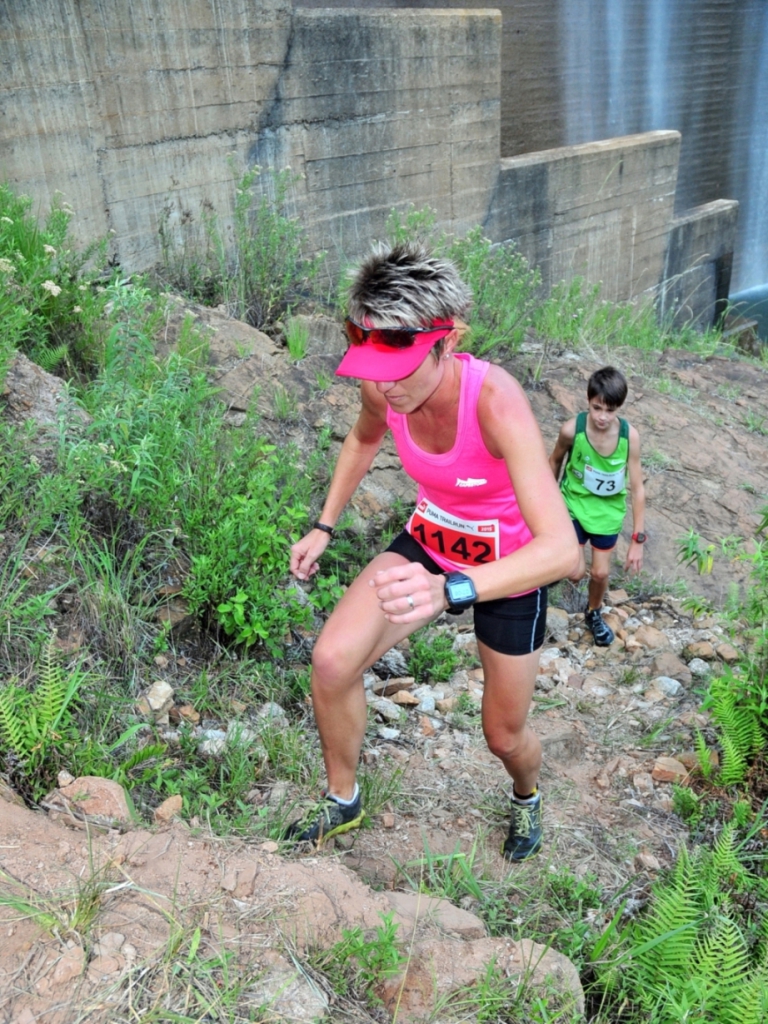 According to Sesipi, the 12km PUMA Trail Run was fun.  “This is the perfect training for cross country trails especially if your legs aren’t used to running cross country.  The route was hilly, this makes it really interesting.  I am very happy as I didn’t expect to win.  I’ll definitely come back next year”.  Thabang Madiba came in second, while Altus Badenhorst  finished third.

“The route was really nice,” said Scheffer.  “I ran with Anita O’Brien up until the 3km or 4km mark before making my break.  The PUMA Trail Run is definitely the toughest of the short trail runs.  It’s always nice to take part in an event that is organised by Stillwater Sports.  The routes are nicely marked, while the event is well organised.  I managed a faster finishing time than last year, so I am very happy with today’s performance”.   Anita O’Brien came in second, while Natia Van Heerden finished third.