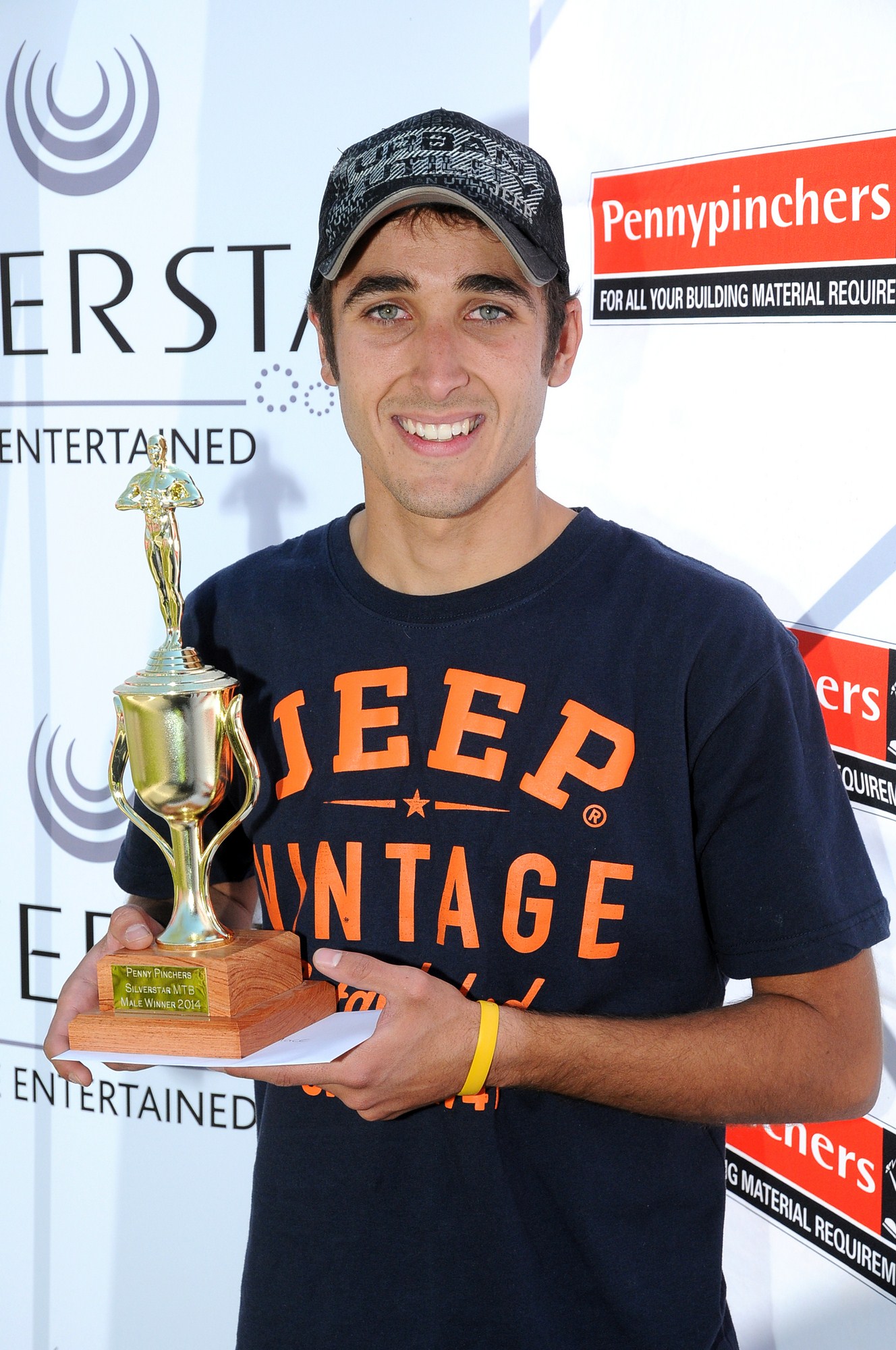 Defending champion Pierre Smith has his sights set on a hat-trick of wins when the eighth annual Pennypinchers Silverstar MTB Challenge, presented by ASG, takes place in Krugersdorp on September 5.

“It’s the first time in my career that I’m in a position to win a race for the third time in three years and it was definitely part of my plans for the season,” said Smith.

While his pre-existing route knowledge gave him the edge last year, he said the all-new course along the Krugersdorp Ridge would level the playing field at the sharp end of the race.

“It looks like a very challenging route with a bit of everything in it – from single-track and Jeep track to some nice tough climbs to test yourself. Overall you get a lot in just 40km.”

The Team Jeep rider is in good form after winning the 24-hour Trans Baviaans MTB Challenge alongside Thinus Redelinghuys earlier this month.

“That was a big achievement for me, and one of the highlights of my career so far,” said the 23-year-old Vanderbijlpark resident, who also won his local Two Provinces MTB Race in April.

“Mentally, it helps a lot knowing I can race for 230 kilometres. But for a short course like this one it’s full blast from the start.”

Smith said he had taken some time out to recover after Trans Baviaans but would test his form at the upcoming Gauteng Trailseeker Series race this weekend.

He said he was always on the hunt for a fresh racing challenge and that the new route for the Krugersdorp event would certainly offer that.

“The Hillsnacks climb is basically at the start of the route. So it will be interesting to test the climbing legs so early in the race and just try to close any big gaps going up there.”

According to route director Darren Herbst, the route offered solid technical riding, jumps, drop-offs and a floating bridge as well as spectacular views over the West Rand.

He said the racing could come down to the final white-knuckle descent off the ridge, through the Walter Sisulu National Botanical Gardens, as riders sprinted the final 3km back to the finish at the casino.