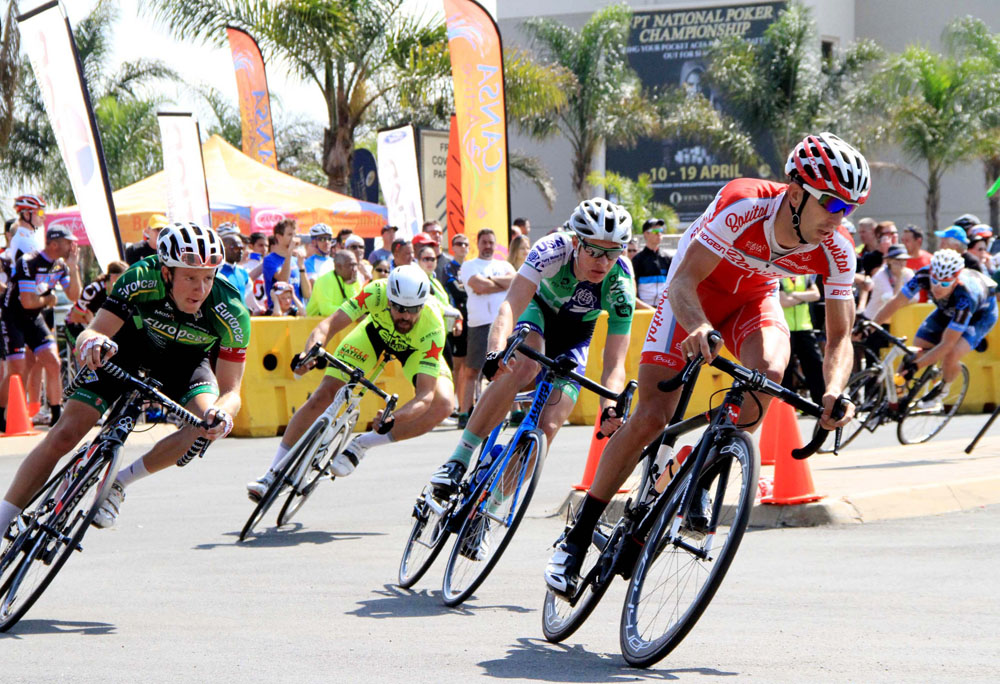 The ProTouch Cycling Club Criterium Series, which is supported by Liberty, will be held alongside some of the country’s major one-day classics this year.

The opening event takes place at the Berge en Dale Classic near Krugersdorp on February 6.

Criterium racing – where participants compete on a short-lap circuit for a set time plus one lap – allows the country’s top road riders to showcase their speed and agility in a way that no other format of the sport offers.

“We saw the opportunity to invest in a segment of the sport not previously activated on a national basis,” said Tony Harding of ProTouch Sports.

He said this unexplored racing concept allowed them to be associated with a cycling property that did not compete with mass participation events for exposure.

“This series will bring racing to the people and provide non-stop action,” said Harding, adding that hotspots would be introduced into the adrenalin-fuelled mix.

Each event offers a prize purse of R10 000 and the overall leader is awarded a leader’s jersey before the start of each.

Harding said the series presented a platform to promote the ProTouch Cycling Club, which provided members with free and discounted entries to races and bike parks.

“We also offer discounts on products and services, special invites to rides, tour packages and more.”

Enter the first ProTouch Cycling Club Criterium Series event on www.asgevents.co.za. The cost is R190 and bunches will be limited to 150 riders.