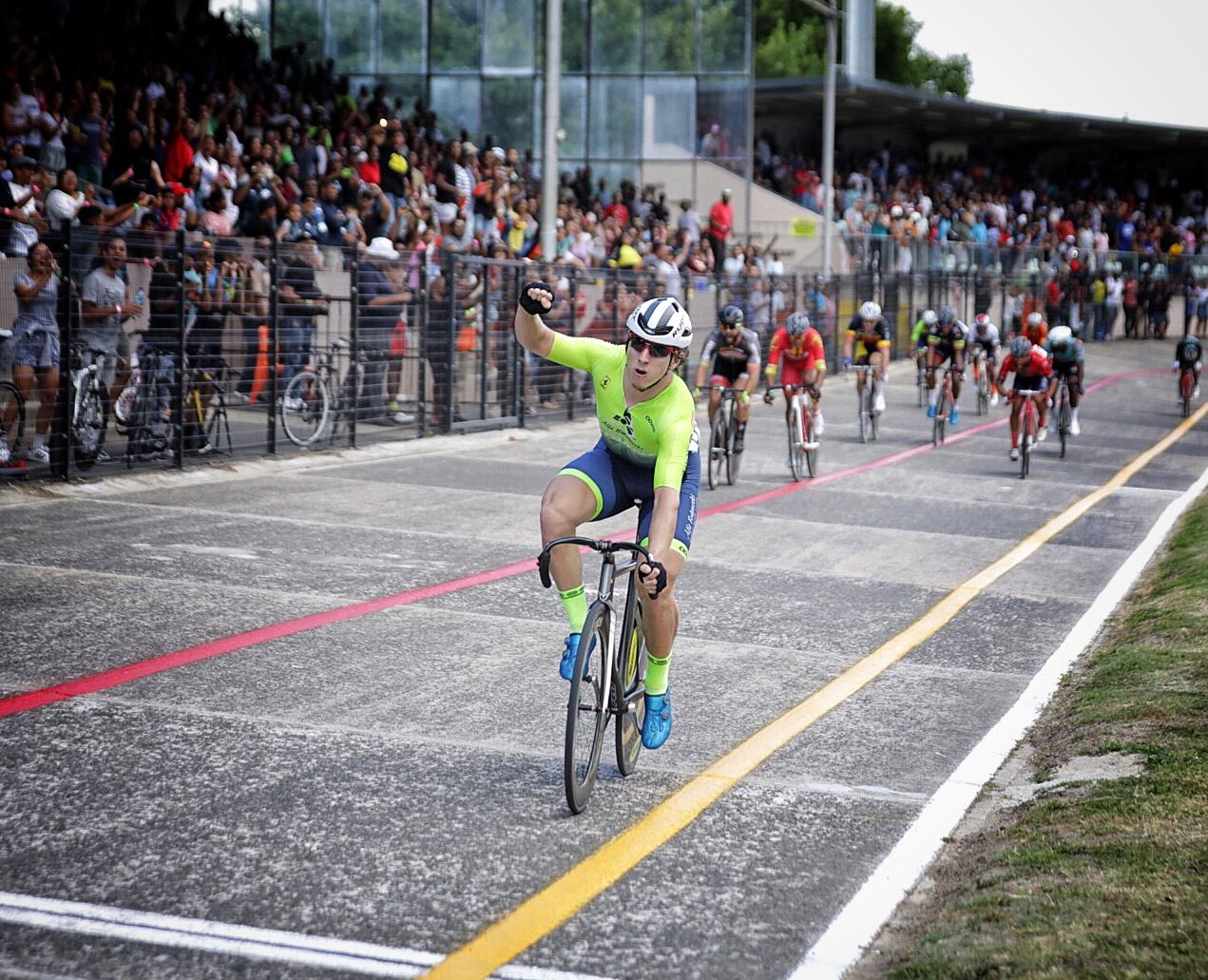 The 122nd staging of the Helivac Paarl Boxing Day Track Challenge this year will see the most prestigious field in recent history line up for the iconic event.

Along with South Africa’s best professional cyclists, more than thirty quality track cyclists from all over Africa will take part in the meeting, which is presented in association with Alfa Bodyworks and the City of Drakenstein on 26 December 2019.

“We already have thirty riders from African federations training at the WCCA in Paarl over December and they are elated that they have the opportunity to take part in Boxing Day.

“Boxing Day is renowned world-wide, courtesy of the huge spectator contingent annually at the Faure Street Stadium and the consistent quality field.

“Among these African riders are some world-class juniors and the Boxing Day organisers have given the approval for these youngsters to race. It’s going to be very exciting,” said Van Zyl.

“It’s an important year for track cycling because of the Olympic Games scheduled next year. We are working with the organisers to try and attain UCI classification for the event, which will enable riders to earn UCI points for their country.”

According to Van Zyl the amount of UCI world ranking points riders earn for their country, determines the number of spots the country gains for participation in the Olympic Games.

“If the event can get UCI classification it will attract even more riders from Africa and also from Europe because it’s one of the last opportunities in which riders can earn UCI points for the Games,” said Van Zyl.

Event organiser Wynand de Villiers says they have applied for UCI classification. “The deadline for UCI applications was last year in December and I only assumed the organisational role this year.

“We’ve done the application and there are instances in which the UCI can make exceptions. We’re hoping that our application will be viewed in a positive light.

“Cycling South Africa are giving our bid their full support and we also have the support of the Africa track commission.

“UCI classification for Paarl Boxing Day will be amazing for South African cycling and it will mean a lot for our Olympic participation, especially because this year’s event falls in the lead-up to an Olympic year,” said De Villiers.

“The stature of the meeting certainly has justified its listing on the UCI calendar for quite some time. It’s the oldest and one of the biggest track events in the world, so I don’t believe there will be a problem with UCI sanctioning.

“Besides for the annual SA Track Championships, I think the last time South Africa hosted a UCI track event was back when Chris Willemse hosted a 3-Day in the Bellville Velodrome 16 years ago, so it’s going to be a very special occasion,” he said.

Paarl Boxing Day is revered worldwide in the sport of track cycling. There is a saying in Paarl that you might be the best track cyclist in the world, but it means nothing if you’re second best in Paarl.

Paarl is undoubtedly the cradle of track cycling in South-Africa and quite a few local track cyclists annually make it into the final 25 Mile event. Boxing Day attracts more than 5000 spectators to the Faure Street Stadium.

It is the oldest event in all forms of cycling in the world still in existence. The meeting has not skipped a year since its inception in 1897.

“Bringing cycling to the people is the motto of Paarl Boxing Day and we really want to do justice to the event’s reputation this year,” assured De Villiers.

The meeting concludes with the famous 25-Mile and the winner of the final event is regarded as the winner of the day. In addition to the generous prize purse, the floating Minnaar Trophy, which dates to 1908, is also up for grabs.

Cyclists with an international or domestic racing license are permitted to take part in the historic meeting.

For entries go to www.hecticpromotions.co.za

For ticket sales go to www.itickets.co.za