Stuart Marais is way too hot at KZN Lap Challenge 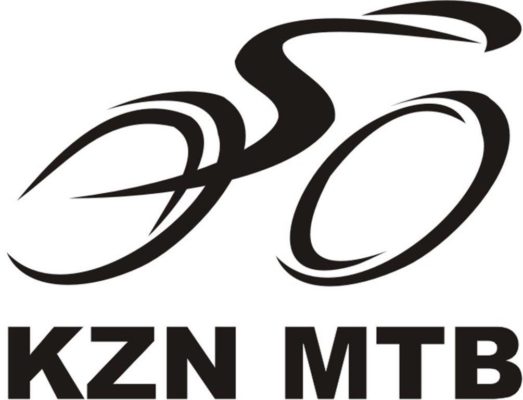 STUART Marais had to work surprisingly hard in the early stages of the opening leg of the KZN MTB Lap Challenge Series before he was able to secure a convincing victory at Shongweni on Sunday.

The talented 29-year-old, who is targeting the opening leg of the World Cup in Stellenbosch next month as his big goal for the season, was in a class of his own, and despite searing heat, rode a cool and controlled race after some intense pressure from an unexpected source early on.

Youth (U17) rider Travis Stedman went off at a pace that was as hot as the weather and for the opening two laps he had Marais under pressure. However, the youngster who last weekend collected both the South African youth road race and time trial titles on the road, was always going to struggle to hold the pace over a full, tough seven-lap event.

It was thus not too much of a surprise when Marais was able to take control on the third lap and after two sub-nine minute 40 second laps, Stedman’s times dropped closer to 10.30, while Marais continues to reel off sub-10-minute circuits to build a two-minute advantage over his chasers.

“Kudos to Travis for those first two laps,” said a clearly impressed Marais after the race. “Wow, he rode the socks off things today in the first two laps and I was really impressed with him and how he rode today. He really took it to us from the start.

“I am still feeling the after-effects and still recovering from the (seven-stage, 614km) Transcape last week (which Marais won with HB Kruger).

“And the heat meant I suffered out their today. For me it was just a case of trying to keep it steady in this heat. If you go off too hard you pay for it later, so I just wanted to stay steady once I got away from Travis.”

Stedman soon fell back to the chasing trio of Brennan Anderson, Dean Wortmann and Mboneni Ngcobo, with Hendrik Bester closing from behind. Ngcobo fell heavily and dropped back to sixth which he held until the finish, while it looked as if a four-man group would sprint for second.

However, as Bester accelerated 200m from the finish his chain broke and he was left to walk over the finish line, and Stedman’s earlier efforts left him with nothing to contest the sprint and he settled for fourth

Anderson positioned himself perfectly and was strong as he approached the line while Wortmann was never really able to challenge in the final sprint and had to settle for third.

The top women raced in the B Batch and young matric student Tiffany Keep overcame the after-effects of her matric dance on Saturday night to claim the women’s title. Despite the all-night party which ended at 6.30am, and allowed just 90 minutes sleep before her event, Keep was able to beat Candice Parker-Dennison by over ten minutes, with Landy Puddu third, before the sleepy matric student headed back home to catch up on some sleep.

The men’s B batch was won by Luke Chambers from Jeremy Thomson and Ewan Cochran, while the four-lap C batch was led home by Jordan Bold from Matthew Opperman and Liam Theunissen, with the women’s C batch going to Chloe Bateson from former SA team rider Amy-Jane Mundy and Emily Van Heerden.

In the two-lap nippers and sprogs event, Joshua Johnson won the nipper boys’ from Luka Puddu and Luke Treleaven, with Chloe Allison holding off Lieve Rennings and Taylor Foster in the girls’ race. The sprog boys’ was led home by Luca Zietsman with Omar Wilson and Rupert Taljaard second and third respectively, while the girls’ was a victory for Hannah Elliott with Jodi Mackinnon and Silke Bester following her home.