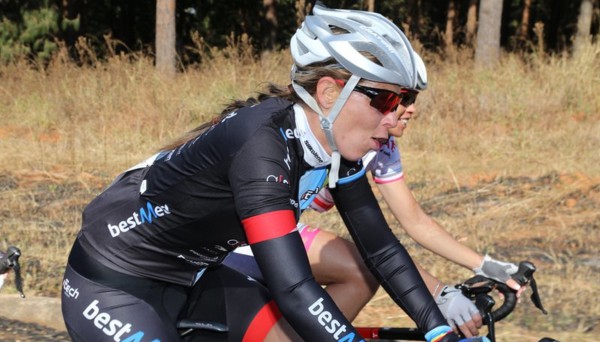 Women’s professional cycling team Bestmed-ASG have kicked off the second half of their season by welcoming two new signings ahead of the Powerade Lost City Cycle Classic, presented by Bestmed, on Saturday.

Team manager Owen Botha said he was excited by the new dimensions Coetzee and Roberts would bring to the team – just in time for the first of the spring classics.

“Sanet and Jade have the experience to guide our sprinter Maroesjka to the front of the race but are both also capable of winning. This gives us added firepower,” said Botha.

“Jade has raced in the UK, so she understands race tactics and flow, while Sanet has good endurance and will benefit the team in breakaways and in closing down getaway attempts by other teams.”

On Saturday, the squad will face strong opposition from the likes of Cape Town Cycle Tour winner Lynette Burger (Activate-Demacon) and Charlene du Preez (Clover), who was selected to represent SA as part of the women’s European racing programme announced earlier this week. 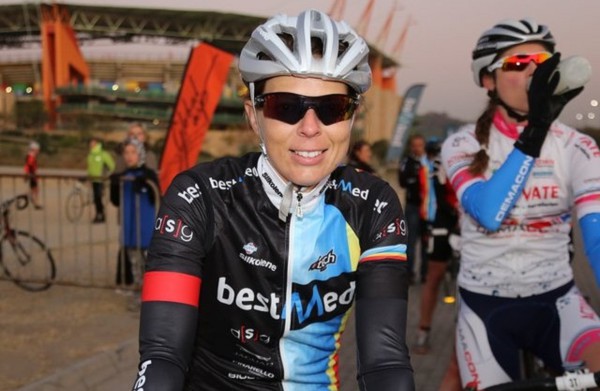 Coetzee, 31, made her unofficial debut for her new team at last month’s Bestmed Jock Classique, where she achieved a fifth place in SA’s toughest one-day stage race.

Earlier this season, she took gold in her age group at the national road champs and silver in the mountain biking marathon equivalent.

“It’s always great being part of a team, especially a well organised one,” said the Pretoria resident.

“Road cycling can be a lonely place if you are not part of a team and together we can achieve so much more.”

Elite racer Roberts will have her first road outing at the Lost City race.

The 25-year-old, who lives in Sandton, said she was looking forward to racing with a motivated and driven team who showed a tough, competitive spirit.

Both Coetzee and Roberts have previously raced in the colours of the now defunct Nashua and Bizhub teams.

Botha said strengthening the attack at the sharp end of the race would enable Bestmed-ASG to target more high-profile races both on and off-road.

He said these would include events like the Amashova Durban Classic and Momentum 94.7 Cycle Challenge as well as the Bestmed Satellite Classic and Ballito Expedition.

Bestmed corporate communications manager Sasja la Grange said it was important for the medical scheme to contribute to the empowerment of women through sport.

“Our pro cyclists also play a vital role as health ambassadors. It is their dedication to active and healthy lifestyle choices that enables them to compete at the very top of the sport.”