My brand new Garmin Fenix 3 multi-sport watch was ready for its first test at the Cape Town leg of the ITU World Triathlon Series, but the 9 degree water temperature had the swim cancelled. With reluctance I deleted the swim leg on the triathlon settings and that was it: the triathlon became a duathlon. Still, the day turned out to be one of the best ever on the SA triathlon calendar.

Fast forward one week exactly and I found myself ready to press the start button of the Fenix 3 at the Durbanville Triathlon. The gun set us off, and I could even lock the buttons as I was running into the water. Just press-and-hold the on/off button, and hit start/stop. Watch locked. Nothing too precarious. We were informed that the water temperature is 18 degrees and the Fenix 3 registered quite the same temperature during the swim. Nice to known the water temperatures you train and race in.

Being a bad swimmer, I exited T1 in “flat-out” mode on my mountain bike to make up for lost time. I use four data fields for biking and running, namely Time, Distance, Average Speed and Speed (Pace and Average Pace for running). Personally, I prefer the font type and size of the Fenix 3 above most multisport watches. It is thin and elongated in height, which for me, makes it easy to read. I also had auto-climb activated. When activated, the Fenix 3 switches to the auto-climb window when it senses an incline or decline. You can set it up with your own preferences, like elevation, total elevation, gradient and others, in combination with all the regulars like distance and speed. You can also choose to invert the screen colours which, together with a vibration alert, make it easier to know when you are on the climb screen. Auto-climb is particularly great for trail running. Eventually I passed my rivals and entered T2, quite happy to defend the lead on the run. 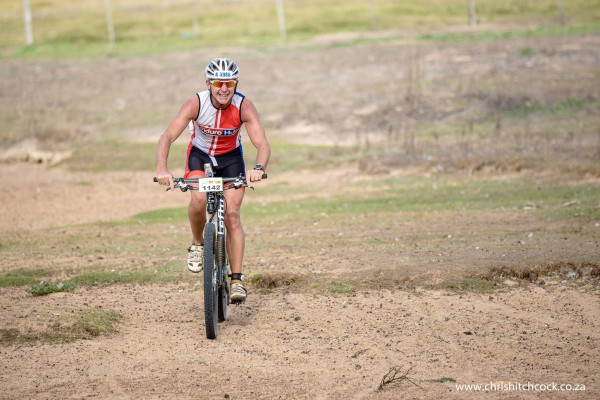 After a dismal T2, I was dropped to 2nd place again and once again had to fight for first place. I checked my average pace field on screen 1 and settled into what I know was a sustainable pace. My Fenix 3 is set to auto-register 1Km laps. Other than the vibration alert, the screen colour also inverts when the laps stats are shown during the run, which made it easy for me to read my kilometre splits. No second guessing. I even managed to read my my one and only sub-4 min/km alert at pace. 1hr 53mins and 4secs later, I finished my first triathlon with the Garmin Fenix 3. 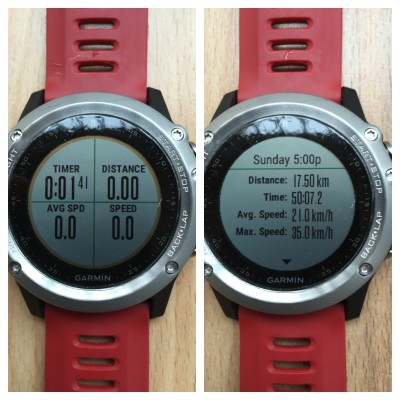 Other than its superior functionality, the metal casing and glass screen of the Fenix 3 add a solid feel to the watch. Post-race, with an analogue watch face, it felt like I am wearing a designer watch. The Sapphire Edition, sporting a metal strap, should make that feeling even more real.

The Fenix 3 excelled as a full blown triathlon/multisport watch on its first outing. Previously, some people had the idea that the Fenix models lean more towards adventure sports. The fact is however, it a thoroughbred triathlon watch, and then some. Its navigational functions really set it apart from triathlon dedicated watches, but that superior functionality is a story for another day. 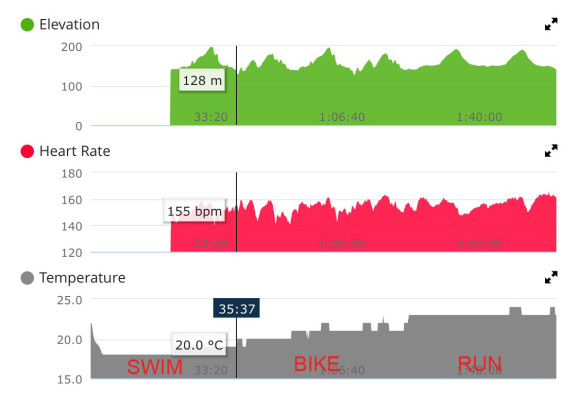 Till next time, happy training and racing!