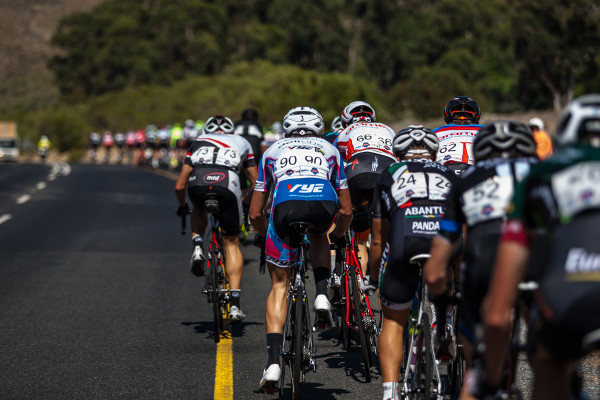 A record field is expected for the new-look Bestmed Tour of Good Hope, which offers five days and 522 kilometres of the finest road cycling in the Cape Winelands from February 29.

A record field is expected for the new-look Bestmed Tour of Good Hope, which offers five days and 522 kilometres of the finest road cycling in the Cape Winelands from February 29.

According to race director Wynand de Villiers of ASG Events, the response to the new cloverleaf racing format, with Paarl at its epicentre, has been overwhelming.

“It’s three months to go until race day and we already have more entries than we had in total last year,” said De Villiers.

“I think we’ve successfully managed to drive the message home about what a special event this is and what a wonderful place the Winelands is to ride your bike.”

He said the tour could comfortably accommodate a thousand riders and that there were just over 250 spots remaining.

“We’ll be closing entries on December 1 or as soon as the limit is reached, which is fast approaching.

“Every one of our finishers will receive a pair of the latest Rudy Project Tralyx eyewear, which was previewed at this year’s Tour de France.

De Villiers said the new amateur team category had proved immensely popular, with just one entry remaining at the time of the interview.

“There is something unique in the rivalry created within a team concept, as the recent Double Century illustrated so well.”

On the pro racing side, he said all the top local teams had confirmed their participation, as had an international team led by multiple mountain biking world champion Christoph Sauser.

Presented by Drakenstein Municipality and Rudy Project, the tour will comprise four road stages and a time trial.

It takes place in the week leading up to the Cape Town Cycle Tour and presents the ideal opportunity for cyclists to ride themselves into form for the world’s biggest timed cycle race.