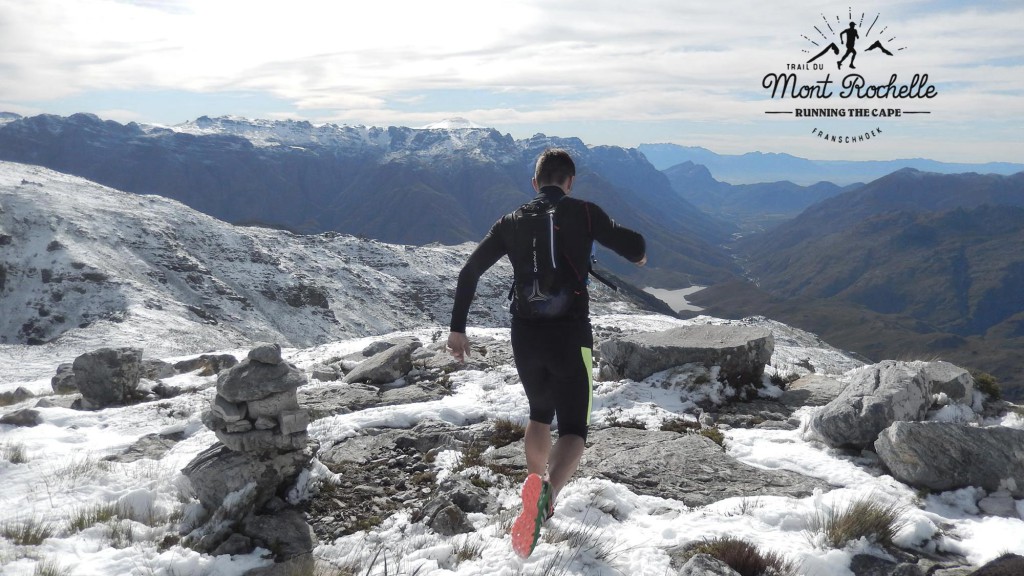 Some of the magnificent views to encounter once on top of the 1300m of climbing.

Literally on the edge of the French Corner awaits a trail experience second to none!

Mont Rochelle Nature Reserve, a hidden gem in the mountains surrounding the quaint little town of Franschhoek, has been touted as one of the best trails in the country by 9Peaks trail blazer and Race Director, Jacques von Wielligh.

“Once the roaming grounds of majestic elephants boasting two peaks with spectacular views of both the Stettynskloof and Wemmershoek dams and a breathtaking view of the entire Franschhoek Valley, it is also a perfect event for lovers of open, well maintained, single track trails. Depending on the weather leading up to the event, you might even be lucky enough to encounter some snow,“ says Von Wielligh.

Only an hour’s drive from Cape Town, this event is not to be missed, as it is the first event held at this privately owned reserve that forms part of the Cape Winelands Biosphere and is a UNESCO declared World Heritage Site.

Trail Du Mont Rochelle has three routes on offer. The 20km route follows the challenging but very scenic Perdekop Trail. This route also includes a brand new section of trail linking it with the Du Toitskop Trail offering more majestic views of Franschhoek Valley and the Wemmershoek dam. Yes, you’ll be the first to step on this new trail! The other two routes are the 8km fun run and the 13km route that includes the Uitkyk trail and the Du Toitskop Peak. All races start and finish at the Karmel Camp Site. Don’t let these distances fool you! You’ll be getting a great workout!

Von Wielligh explains, “There is a 1000m gain in elevation in just under 8km till you reach the Perdekop Peak. This can break you but the views are totally worth it. Between Perdekop Peak and the Uitkyk crossing you feel like you’re connected to nature far away from civilization and more amazing views to take in. Then from the new trail section it’s a 300m climb towards Du Toitskop Peak in less than 2km with a spectacular view over Elephants Corner, which later became French Corner and eventually Franschhoek. Imagine, back in 1688 you would have had a breathtaking view of elephants patrolling the area!!!!”

What goes up must come down and one of the highlights of this event is certainly the spectacular descends! Flanked by the Franschhoek Valley on your right and magnificent mountains on your left, we’ll forgive you for taking your time to come down.

For the speedsters and technical trail specialist, this is heaven!

For more information and entry process, please go to

Entries for this exciting event open tomorrow, Tuesday 22 July 2014. A limit of 200 runners in total will be allowed on the trail. Entries close on 25 August or when limit is reached.