Trail runners to take over Wild Coast next week 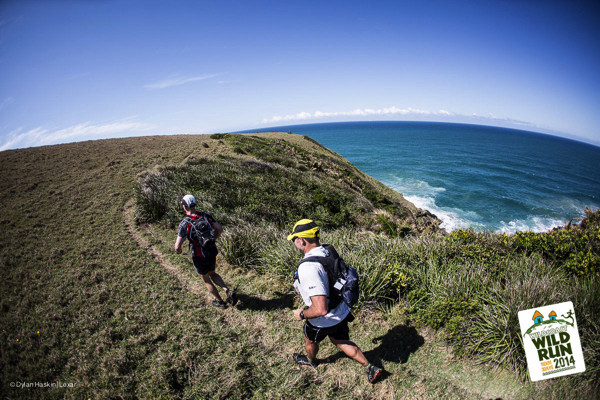 Some of the scenes trail runners will get to experience during the Wildcoast Wildrun®. Image by Dylan Haskin

The Wildcoast Wildrun® will be kicking off this Sunday with another packed field. As has become tradition, the 85 spots in this popular three-day trail run were taken within days of entries opening in January this year and it’s safe to say the Wildrun® is still a firm favourite on the South African trail running calendar since coming into existence seven years ago.

Taking place over two concurrent weekends, participants in the first departure will set off this Sunday on the JOURNEY. They will start from the Kei Mouth Ferry and make their way 44km up the coastline to Kob Inn where they will spend their first night. On Monday they’ll run through the beautiful Dwesa Nature Reserve and spend the night at The Haven Hotel before taking on the final day toward the finish at the majestic Hole-in-the-Wall. In total, they will cover 112km over three days as they get to know the Wild Coast in the most intimate of ways – on foot.

Not far behind them another, smaller intrepid group of runners will start late Monday afternoon in an attempt to complete the entire course non-stop. These eight runners will run through the night on both Monday and will finish with the rest of Wildrun® entrants on Tuesday afternoon at Hole-in-the-Wall. Their adventure will follow the same route but they will have to contend with darkness as they cover the distance and cross several rivers along the way.

One week later, the second departure, also known as the RACE, will set off on the same course. The RACE is sure to set off at a frenetic pace with several previous contenders returning and no-doubt hoping to break some records.

All in all, the next two weeks will be an exciting time for trail running on the Wild Coast and we can’t wait to get the show on the road. For more information and for daily updates, visit the website at www.wildrun.com.