Two of the Team Tri-Labs Development Athletes who will be in action this year. 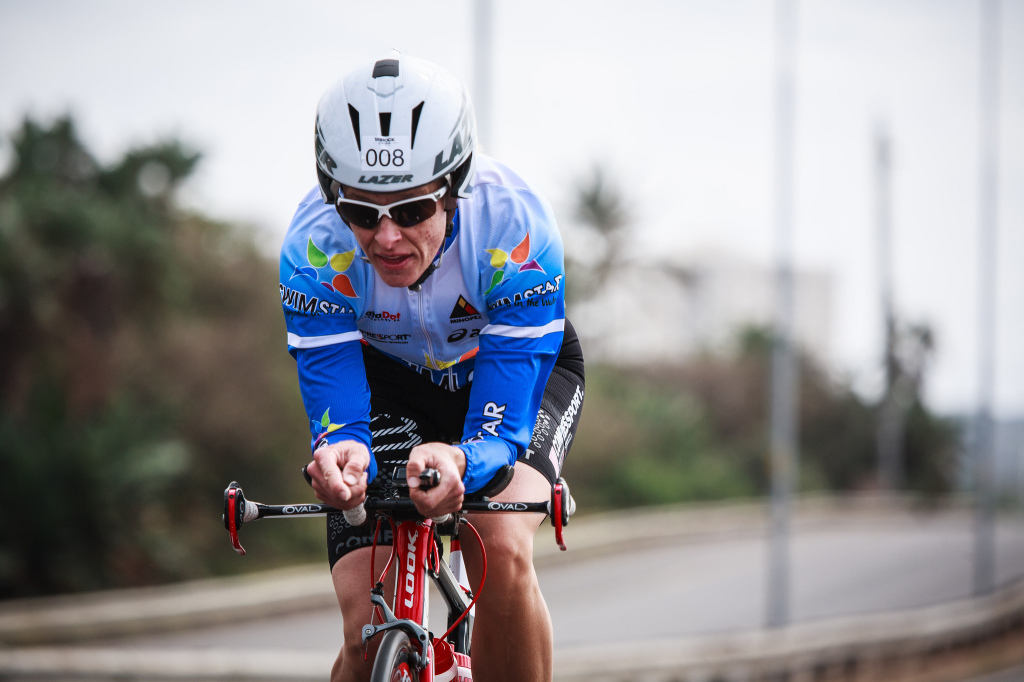 Sandile Shange who works as a lifeguard for the City of Durban, will be doing his first race of the season come 5th October. He is a very competent swimmer with a good balance between bike and run that stands him in good stead to cross the line well up amongst the front runners.

New kid on the block is Mhlengi Gwala who has only just recently started triathlon. He comes from a lifeguarding background and only took up the sport of triathlon a year ago. He was so successful that he managed to qualify for the SA Age Group team that flew to Canada for the World Triathlon Championships. In his early twenties with a very fast run, Mhlengi looks to be one of the brightest prospects that SA has seen for years.

Race Director, Grant Kunneke, very set on growing the sport of triathlon in all communities commented, “Our support of these athletes and Glen’s programme fits directly with our event ethos, which is to grow the sport locally. We are all about good value coupled with the value we wish to provide to others.  We hope this program goes from strength to strength to ultimately produce the event winner in the future.”

Both these athletes will be in action in the Durban edition of TriRock, along with two relay teams who will be showcasing their talent on the 5th October.  The team format allows them to be part of the whole race and inspire them to train to complete the full event themselves next year.