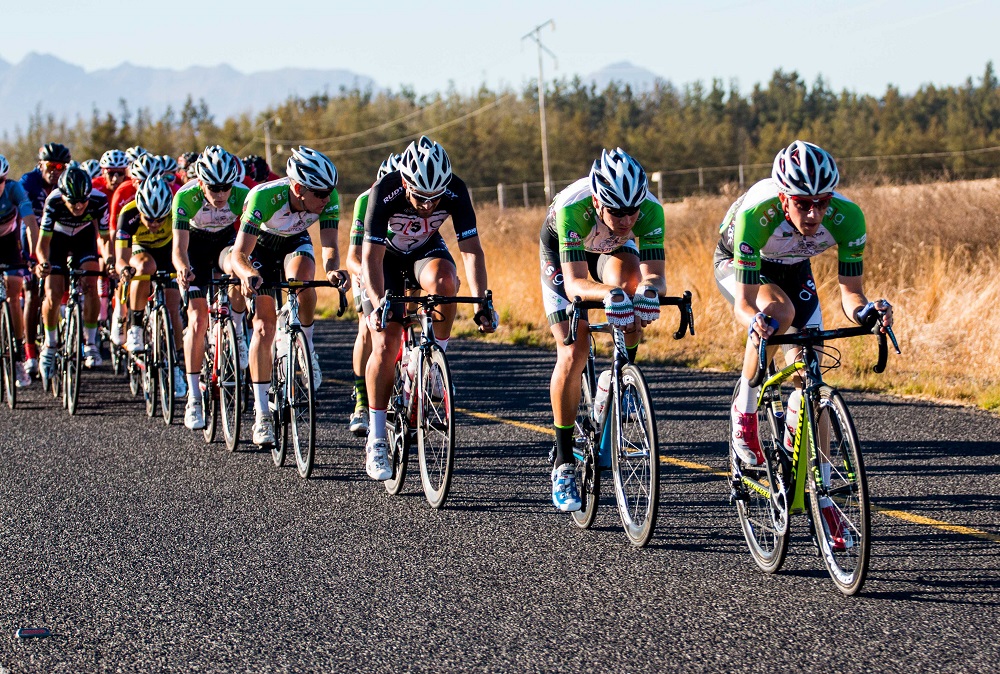 The UCI status of the Takealot Tour of Good Hope road cycling race in the Cape Winelands from March 4 to 8 was officially confirmed by the international body last week. Photo: Robert Ward

The tour, one of South Africa’s premier road races, takes place in the Cape Winelands from March 4 to 8, providing a showcase for both local and overseas riders to earn international ranking points.

Although gaining UCI 2.2 status was a virtual formality for the race, ASG Events chief executive Erick Oosthuizen said they were delighted to have been officially given the green light.

“It was really just a matter of waiting for the next UCI management meeting which took place last week and we received the confirmation on Friday,” he said.

“The Tour of Good Hope was already on the map, but we believe this elevates it to another level.

“Since it was announced my inbox has been flooded with teams wanting to participate, so we are just scrutinising them at the moment.

“We have had interest from teams in France, Germany, United Arab Emirates and Mauritius, as well as quite a few African nations. It’s been quite amazing.”

Oosthuizen added that there had been a lot of talk among the local teams as well and “with the Olympics coming up I think everybody is keen to get UCI points on the board”.

The 2020 Olympic Games take place in Tokyo from July 24 to August 9 and this year acts as a qualification period until October.

“The higher our riders rank internationally, the more we will have to qualify for the 2020 Olympics,” he said.

“Having UCI status helps from a strategic point of view, allowing our riders to earn points in events close to home.”

He added that it was exciting to have the Tour of Good Hope’s UCI status officially confirmed.

“It gives a lot of our riders the chance to race against international riders on our home turf.

“Earning UCI points is very important for professional teams such as Dimension Data, TEG ProCycling and ProTouch. Their goal is to get to the No 1 ranking in Africa, which opens up plenty of opportunities for them and potential invites to other races.”