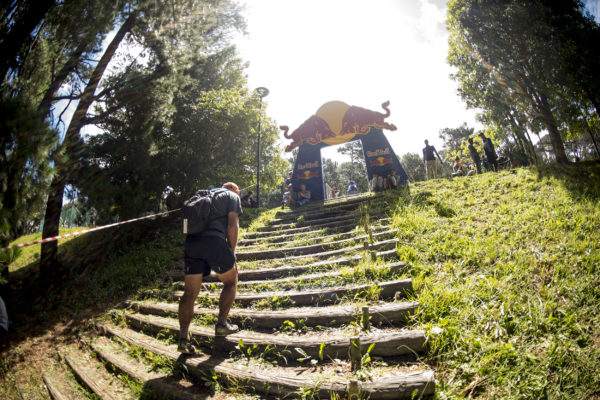 UTCT – Ultra-Trail Cape Town. Trail running races: 100km, 65km and 35km. In one of the world’s most beautiful cities, on the epic trails of Table Mountain.

This beautiful race lends itself to supporters joining along the route to enjoy the spectacular natural beauty and a festive vibe, encouraging athletes and having an active, fun day out. Local hero of trail running Ryan Sandes will be vying for the top spot with former Zimbabwean Prodigal Khumalo, who is looking to get his hat-trick this year. Both athletes will be pushed to the limit as some of the top international ultra trail runners will be joining them on the start line.

Organisers are calling on Capetonians to come out and cheer for runners at the designated spectator zones. Best times and venues to catch the first runners  for the 100km race are: at Gardens Tech Rugby Club (the start at 4am and the finish which is estimated at 1.52pm for the first runners), on Signal Hill (4.50am), at Kloof Nek near the Pipe Track (5.30am), Llandudno Surf Lifesavers Club (8.10), Hout Bay Yacht Club (9.50am), on the Alphen Trail in Constantia (11.10) and at UCT Tennis Club (12.40).

There are a range of events taking place at the race village in the days ahead of the races, including the first screening of “Lessons from the Edge”, a documentary following the journey of Ryan Sandes and Ryno Griesel in their Fastest Known Time (FKT) attempt on Nepal’s Great Himalaya Trail. This will happen on Thursday 29 November at 7.30pm, at Garden Tech Rugby Club in Montreal Avenue in Oranjezicht, and includes a Q&A with Ryan and Ryno and the Film Director Dean Leslie.

Come and be a part of an event that celebrates an active outdoor lifestyle and that is drawing top international runners to Cape Town as part of the Ultra-Trail World Tour, see full race week schedule at https://www.ultratrailcapetown.com/schedule