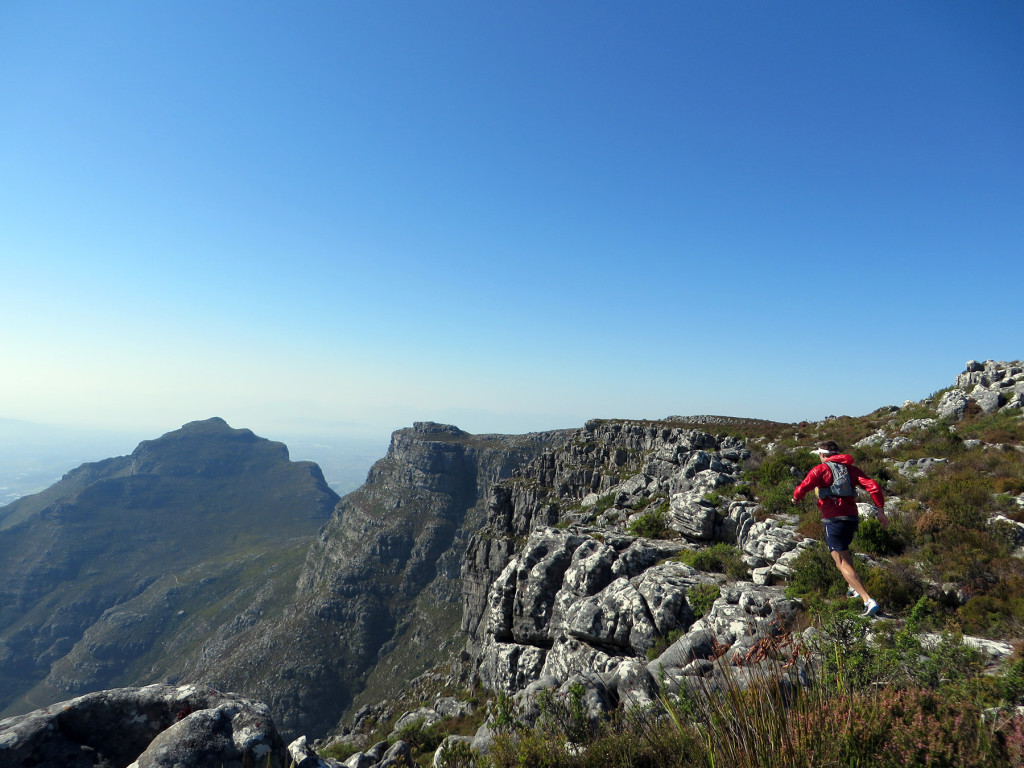 In just less than three months, the iconic Table Mountain in Cape Town, South Africa will play host to a brand new ultra-trail running event on the South African racing calendar. Much anticipation is building amongst the local and international trail running communities as entries for the inaugural Ultra-Trail Cape Town (UTCT) continue to pour in since having been released only a few weeks ago.

Offering two ultra distance routes, 100km and 62km, as well as a shorter 17km course for those wanting to experience the thrill of running in the shadows of peaks like Lions Head and Devils Peak, event organisers Summit Events have left no stone unturned in what is sure to become one of Africa’s premier collection of trail races.

Race director and visionary of the UTCT Nic Bornman ellaborates:

“We designed all three routes to have as much variety as possible. This could only be achieved by tying together a complex network of jurisdictions, private property owners and city/national parks land. With Cape Town being one of these unique cities, where you cannot divorce the natural landscape from the urban environment, I felt it was important for each route to weave together the city’s cultural, social and natural heritage.”

With the South Africa ultra trail scene still in its fledgling state, the UTCT team realized a need to ensure that the courses designed for both the 100km and 62km races were appealing in technicality, yet not too demanding which could render the strict cutoffs, imposed by the event permit, unrealistic.

“All thee routes are front loaded with the major climbs happening early on. In the case of the 100km for example Table Mountain and Karbonkelberg (near Hout Bay) happen before the halfway mark, thereafter three medium sized climbs will see you home. As a general rule there are some good running stretches between climbs where runners can make up time.”

“It has been great to see a quarter of entries thus far from outside the Western Cape and from overseas. There will be a large traveling contingent because ultra distances require training commitment; people ultimately want to be rewarded by racing in iconic destinations, and in Cape Town we have the worlds most popular city and running on Table Mountain a World Natural Wonder is a hard destination to beat.”