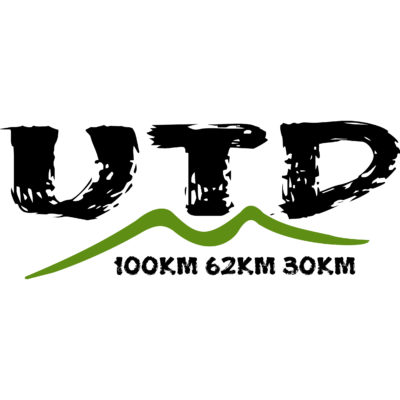 Underberg – As the new year sets in and people begin to set goals and ambitions for the next 12 months, the Ultra-Trail Drakensberg (UTD) has given runners the chance to take advantage of a 10% discount in entries as they gear up to host the inaugural edition of the ultra-distance event in the Southern Drakensberg on 29 April 2017.

With 16 weeks to go until the event kicks off and with three different races to choose from organiser Spurgeon Flemington is urging runners to take advantage of the current week-long deal that they are running.

“There has been a lot of interest in the race over social media and the dialogue has been great so we are hoping that there will be a good take up of entries during this new year special that we have on the go at the moment,” he said.

“We wanted to give runners something different and by giving them a nice discount to start the year it will hopefully add to the already significant interest in the race.”

The race offers the runners three different options with 100km, 62km and 30km distances with each of these races offering runners a unique experience.

“The 62km race, the Giant’s Cup Uncut (GCU), incorporates all 5 days of the well-known Giant’s Cup Hiking trail in one fell swoop and is an ideal tester for those doing their first Ultra and/or for those building towards their first 100km race later in the year, such as Skyrun or UTCT.

“The 30km race, the Sundowner Run (SDR), is really innovative in that it starts at 4.30 in the afternoon and runners will run into the sunset and early evening.

“This will give many runners a first taste of night running and the views promise to be spectacular with athletes approaching the iconic Rhino Peak as the sun sets behind it.

“SDR entries are available for solos and for teams of two for those wanting to do it with a mate or partner,” Flemington added.

As the events are taking place in the Maloti World Heritage Site, Running Man Adventures ensure that all of their events contribute to conservation in the area, another unique element to RMA’s events.

“As with all Running Man Adventures events a significant portion of each entry will be donated to Ezemvelo KZN Wildlife and we are also very pleased to announce that UTD will be partnering with Wildlife Act (www.wildlifeact.com) and assisting them to raise funds and awareness,” he mentioned proudly.