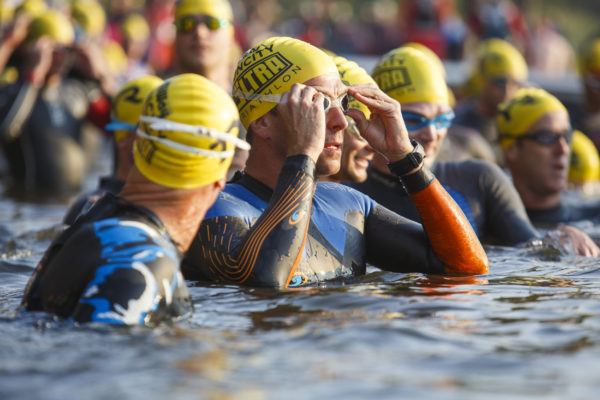 B-Active Sports, the owners and organisers of the National Ultra Triathlon Series, are proud to announce the launch of the MiWaylife Joburg Ultra triathlon, which will take place on the 2nd of December 2018 at the Cradle Moon resort.

“The launch of this exciting new event for the Gauteng athletes comes after careful consideration of where the triathlon market predominantly resides in South Africa and where there is a lack of quality triathlon events. The Joburg Ultra was the natural choice” says Series owner and Race Director Damian Bradley from B-Active Sports. 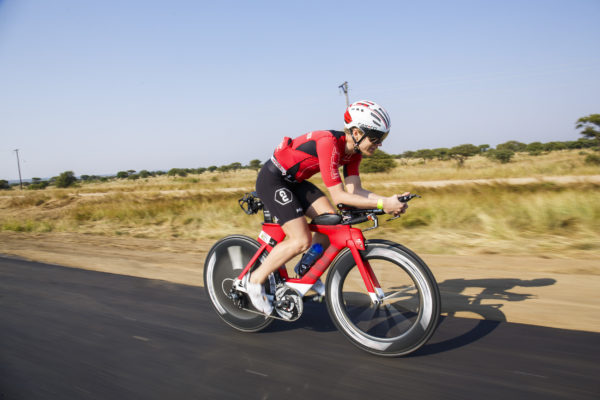 Sadly, this new Joburg Ultra Triathlon replaces the Midlands Ultra at Midmar Dam in the KZN Midlands, which was the birth place for the National Ultra Triathlon Series back in 2009. However as with all good things, it’s time to move on and take the event to the athletes. The deteriorating roads and lack of a road shoulder in the KZN midlands has been a worry from day 1 of the Midlands event and the safety of our competitors is paramount.

The MiWaylife Joburg Ultra will take place from already popular Cradle Moon resort in the Cradle of Humankind. The event will be staged on the 2nd of December and athletes will experience some exciting routes as well as being spoilt by the race staff and the Series sponsors.

The National MiWaylife Ultra Triathlon Series which started in 2009 has events at Sun City, Cape Town, Durban and now Joburg. This national footprint of the ULTRA Tri-Series gives the series a solid platform to exposure the sport of triathlon to the South African market and to give access to potential athletes and familes to these exciting events. The ULTRA Tri-Series offers two event distances at each race, the Sprint Triathlon being the shorter event, combining a 600m swim, 20km cycle and a 5km run. While the Ultra Triathlon is the same distance as the 70.3 races, combining a 1.9km swim, a 90km cycle and a 21.1km run.

The Series is currently the only National Sprint and Ultra Tri-Series available in South African and is the breeding ground for the up and coming triathlon stars in SA. Each event also gives competitors the opportunity to do the event in either a Team relay format, or individually, which opens the doors for Corporate Teams, Clubs and Families to participate in their favourite discipline. 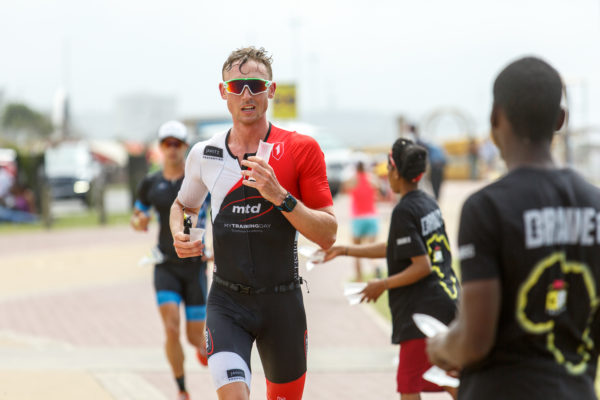 Many Johannesburg and Pretoria based athletes know the Cradle of Humankind as their weekly training ground. “With 40% of our National Series entries coming from Gauteng, we wanted to bring the race to the athletes who support our events” Says Damian Bradley.

The planned route for the Ultra cycle will be 2 laps of 45km each, with a total elevation gain of only 780m over the 90km. The Sprint athletes will have an easier 10km out and back loop before they take on their run course.  The new Cradle bike course is a lot less severe than the steep climbs of the KZN Midlands, which will ensure some fast bike times over the 90km course.

The host venue, the Cradle Moon Resort which has had significant development added to it over the past few years, has thrown their weight behind the National event, by offering accommodation specials for competitors and their families and opening their venue to the event, which is ideally situated right in the heart of triathlon country. The Cradle area has many other attractions for locals and out of towners, so be sure to look out for these on the race website and book them early for your race weekend.

This event is definitely going to sell-out fast with entries opening on the 25th April. As an incentive to enter early, all competitors who sign up before the end of May will stand a chance to win 1 of 4 pairs of Saucony Running shoes worth R2500.00 each, so don’t delay !

The timing of this event could also not be better with the majority of athletes looking to end their year on a high before the festive season and school holidays kick in.

For more info, contact the Ultra Triathlon Team at: events@ultratri.co.za or visit their site www.ultratri.co.za to enter on-line