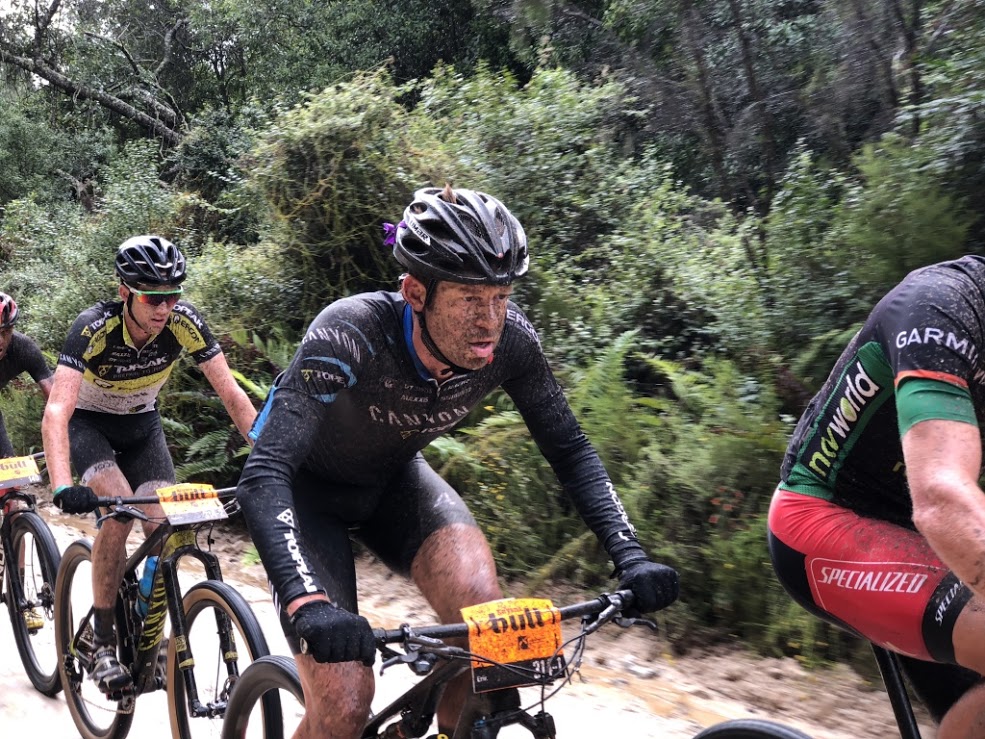 The impressive R260 000 prize purse at the Knynsa Bull made personal by Constantia Insurance MTB race has lead to some equally impressive mountain bike stars making their way to Knysna today.

Now in it’s third year, the Knysna Bull 4-day mountain bike stage race has upped the ante in local racing by offering a winner-takes-all R200 000 for first place – the first male rider home will win R100 000, while the first female rider home will win exactly the same amount. The remaining R60 000 of the prize money will go to the respective podium places in the Young Bull category(18-23 years of age).

In the men’s field, local legend Erik Kleinhans will be racing, while familiar faces like Matt Beers HB Kruger, Mike Posthumous and Derrin Smith will be in attendance too. Rising star Matthew Stamatis will also add his two cents to the racing conversation.

Regular Cape Epic participant Nicola Rohrbach of Switzerland, who finished second at the 2016 Epic, will be racing the Knysna Bull for the first time.

They will all have their work cut out for them, though, as Olympian and Under-23 World Champ Alan Hatherly will be racing the Knysna Bull for the first time.

Kleinhans, Kruger and Beers have been consistent winners on the South African mountain bike scene for some time, but all eyes will be on Hatherly, the reigning Men’s U23 cross-country World Champion and a man tipped to have a highly promising career on the international MTB circuit.

In the ladies race, Amy McDougall, Sam Sanders, Jennie Stenerhag will be the three favourites in a field that also includes Bianca Haw, Sarah Hill, Theresa Ralph and mountain bike legend Sabine Spitz. Stenerhag is of course the 2017 Cape Epic winner, while Sanders and McDougall are a formidable stage racing team in the colours of their Team Dormakaba outfit. Spitz is a former mountain biking World Champ, and has won gold, silver and bronze at the Olympics.

As well as offering a tremendous payday for the winners, the Knysna Bull also becomes the first mountain bike stage race in South Africa to offer a solely individual format. That means it will be every rider for themselves over the four days of racing.

Beers says he just wants to enjoy the scenery, and maybe find that last Knysna elephant.

“I joke, of course! The prize money is really enticing. At first I thought it was too close to Epic, but then I thought, why not!”

Beers, who grew up in Knysna, is also looking forward to racing in the forests of the region, and to experience a race with a difference – a rarity on the local MTB scene.

“The forests in the region are really special, and there aren’t too many events that take riders through them, so I’m looking forward to racing on what is quite familiar terrain for me. The Wednesday night prologue and the two hilltop finishes also make the Knysna Bull quite unique. I’m excited for a great four days.”

McDougall and Sanders are also looking forward to a change of scenery, as well as a healthy ‘internal’ competition.

“If one of us wins we’re definitely not sharing the prize money with the other,” say teammates Sanders and McDougall in unison.

“Seriously, though. We are just looking forward to a great few days of racing, and obviously we will both try and win, but also enjoy ourselves at the same time,” says McDougall.

Sanders adds, “Its my first time at the event, and I always enjoy racing new events and meeting new people. Riding in the forests of Knysna will be a unique experience too.”

On top of the prize money and individual race format, Knysna Bull also has a “race village” like no other in South Africa – the Knysna Waterfront. Riders from first to last will be able to enjoy their post-ride recovery at this iconic tourist destination, with the lagoon waves slowly lulling them into sipping more of the Red Bridge Brewing Company’s fine ale.

“Our sponsor, Constantia Insurance, has played a big role in allowing us to create what we think will be an exciting race spectacle,” says race organiser Patric Mosterd. “But it’s only about the prize money, it’s also about giving our riders the best of both worlds – on-bike and off-bike entertainment. With the tweaks to the race format and the Knysna Waterfront setting, riders are in for a real treat over the four days.”