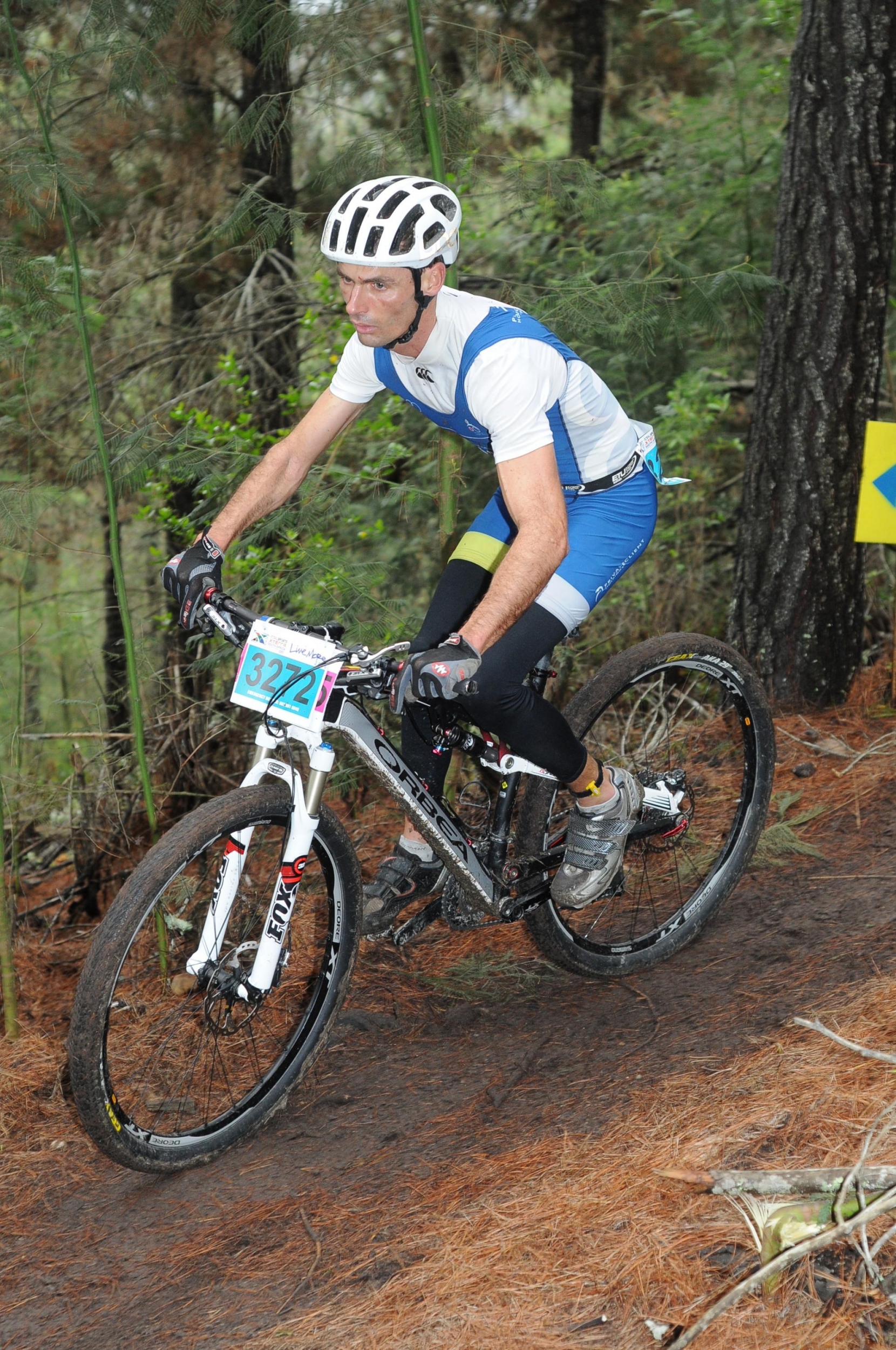 Two days prior to heading to Knysna, I bumped into Chris Wagner at the gym and as usual he and I spent some good time chatting about life, racing and for the most part, me feeding off his positive attitude towards anything and everything.

I suggested that Chris, once again, head to Knysna to join us for the Big 5 Challenge. He had some personal matters which he was attending to, so was doubtful about whether he would be able to make it…

Saturday morning saw an early start, grazed a quuck brekkie and prepped for mountain bike race and Big 5 start. I went via the Big5 chill zone and guess what… there was Chris. He had only just arrived. He had decided to put aside his personal matters to come and toe the line at Big5. He had driven through the night, slept somewhere along the N2 between Stellenbosch and Knysna and arrived in time for registration and start of Big5. I felt proud of him, standing there, smiling, positive and ready for the week. 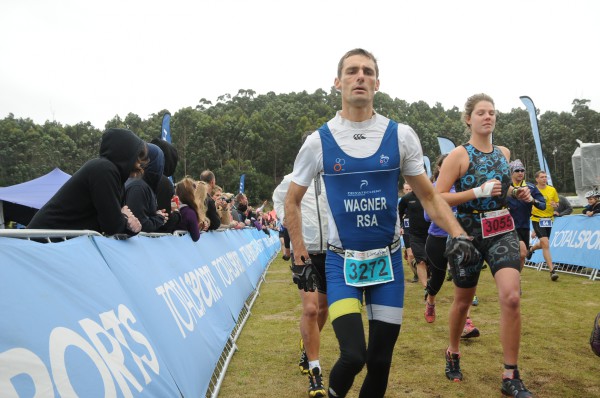 For those who do not know Chris’ story, after reading this, you will feel a serious FOMO for not having met him during the Big 5 week and Knysna Oyster festival. For those who did have the privilege of meeting this incredible guy, you will feel a sense of pride for what he has achieved and you will think twice before complaining about the simple challenges we are faced with on a daily basis.

In a nutshell, Chris was a normal able-bodied boy until the age of 9, when a brain-tumor left him completely paralyzed on the entire right hand side and without the faculty of speech. He was left with the condition called Cerebral Palsy.

He longed to be active again and this desire was a crucial factor in regaining abilities and motivation over those sometimes dark days. He didn’t allow cerebral palsy to get him down, on the contrary, he uses it to keep pushing the impossible, as motivation to succeed.

During the passed 10 days or so, not only did Chris endure everything we did, he did it the hardcore way…while we all slept in warm beds in our comfy hotels or B&B, Chris was parked off in his one man tent perched on the edge of the lagoon.

Now, for anyone who had the privilege to meet Chris during the Big5 event will attest to his positivity. Not once did he complain. Never was he negative. He always made time for a chat, to share stories from the day and to wish you an encouraging ‘go well’.

Chris did it all. He grinded through the mtb with a broken shoe, he braved the lagoon alone – after arriving late for the start.

He smashed the Featherbed trail run, he drudged through muddy Pezula and smiled his way through the 21km Knysna half marathon, taking pics along the way.

To me, Chris is the epitome of “when life throws you lemons, make lemon juice”

For more info on Chris: www.guts2glory.co.za/para-athletics/chris-wagner.html