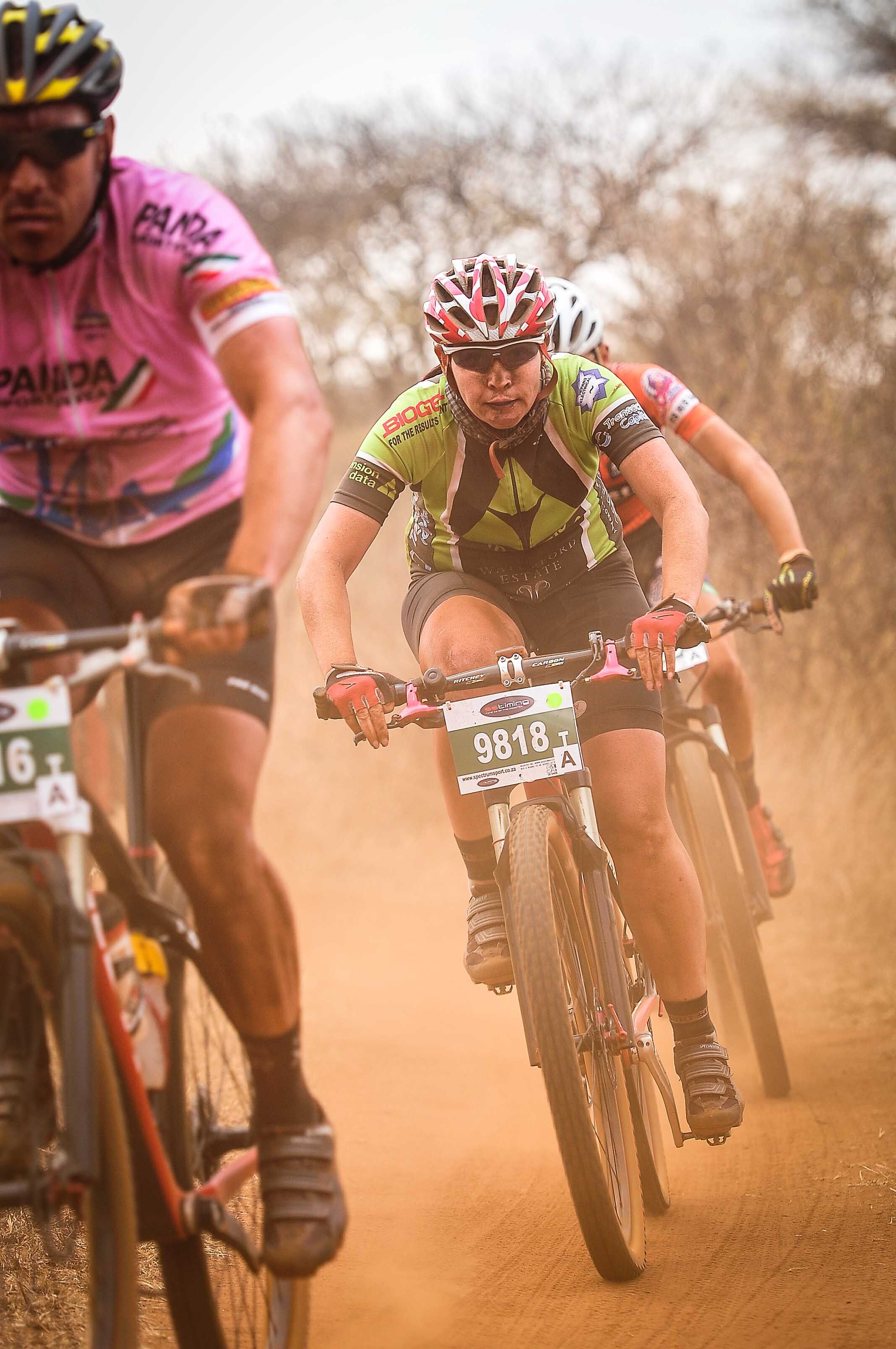 A solo breakaway in the closing kilometres saw Andrew Westaway snatch victory in the Bestmed Sondela MTB Classic, and with it the lead in the Bestmed National Cycling Series, near Bela-Bela in Limpopo on Sunday.

He finished more than two-and-a-half minutes clear of nearest rival Gertjie Harmse (2:17:15), with Kai Pritzen rounding out the podium a further 20 seconds back.

Westaway said doing well in the seven-race national series would now be his main ambition for the remainder of the season.

“This is a good initiative from Bestmed and ASG.

“I’ve never done a series thing before and I thought let’s have a bash at it. So I’ve signed up for all of the races except for the one in Paarl.”

The 47-year-old, who was also fifth in his age category at the national road champs, said he had enjoyed winning Sondela at his first attempt.

“It’s a very different race. It’s flat with lots of sand, but lots of fun.”

Westaway, who rides for Parks Cycling, said the overcast conditions had been perfect for racing but that his race had been less than ideal from the start.

“I think I was lying about sixth in the first 20km section where there was a lot of sand. I got stuck behind two guys and we lost maybe a minute or two on the front three.” 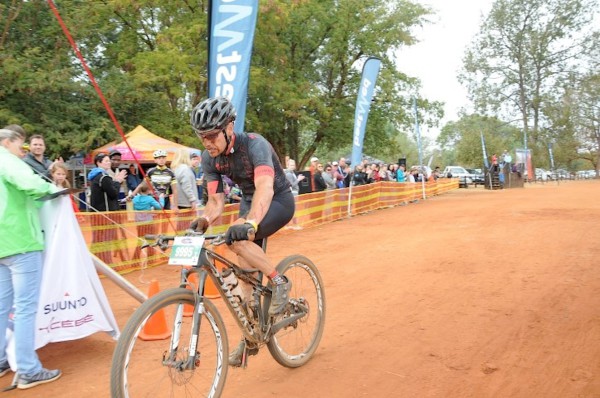 Around the halfway mark, they got onto a district road and the roadie within him kicked on an uphill to leave his companions behind and haul back the leaders.

The four stayed together until the last 10km, when Westaway took the lead into what would prove to be a decisive single-track.

“I just rode off the front and then I was alone for the last six kilometres.”

In the women’s race, Dimension Data’s Ronel van Straaten completed an impressive hat-trick of wins but it was not without a fight.

She hung on in a nail-biting finishing sprint to hold off Mandy de Beer, winner of Saturday’s 40km, to take victory by a single second in 2:28:16. Bonny Swanepoel was a distant third in 2:33:14.

“I’m very happy with my win,” said Van Straaten, who was still battling the effects of flu.

“Because of yesterday’s result, I knew Mandy would be strong and I knew I had to sit with her because I would lose her if I let her ride away.”

The 37-year-old Meyerton resident said she and her younger rival had stayed together throughout the race.

The next event in the national series is the Bestmed Makro MTB Challenge, which takes place in Port Elizabeth on September 5. For more information, visit www.asgevents.co.za.