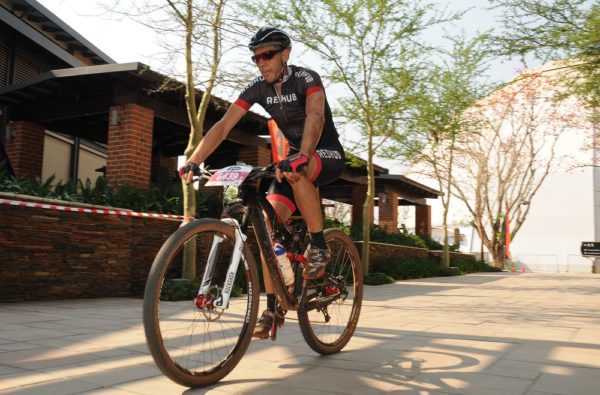 The 34-year-old from Bryanston in Johannesburg took advantage of the technical sections on the twisty 40km course to establish an early lead and cruise to a comfortable victory in 1:36:44.

The Redhub rider said he was somewhat surprised at his clear-cut victory.

“In fact, before the start of the race, I went to have a look at the finish because I was expecting there would be a few guys together at the end.

“That didn’t happen, which surprised me.”

Withaar said he had expected a stern challenge from defending champion Henry Uys, but the battle never materialised.

“Henry initially sat back on the first climb to see what the other guys would do. Towards the top he upped the tempo and a group of five of us got away.” 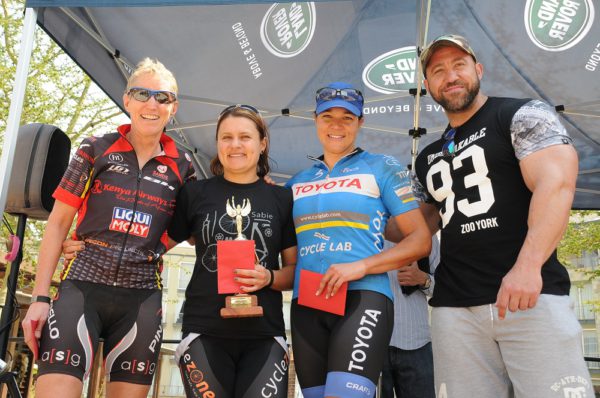 Withaar said he then positioned himself towards the front as they approached a stretch of gravel and managed to open up a gap on the technical sections that followed.

“I was surprised at how quickly the guys dropped off when things got a bit more technical.

“Obviously, with my cross country background, that’s the type of riding we do. With quite a few twisty trails, I was very comfortable on the route.

“I was on my own after about 15 minutes and from there I just focused on keeping my pace as high as I could for as long as possible. You can enjoy it so much more when you don’t have people on your back.”

Withaar said he was “pleasantly surprised” with the nature of the route.

“I was a bit negative coming into the race because the last four or five mountain bike races I have done consisted mainly of gravel roads with the odd jeep track.

“That wasn’t the case here at all. I think the route was good, the tricky sections well marked and there was a good mix of everything.”

Withaar, who focuses on the national cross country events, said he used races such as the Land Rover West Rand Silverstar MTB Challenge to help him prepare during the off season.

“Basically we are in a building phase at the moment, training during the week and then using races such as Silverstar for that added intensity.”

The women’s feature event ended in a relatively comfortable win for Nadine Visagie of Cyclezone, who completed the 40km in 1:59:27.

Petruschika Constancon was runner-up in 2:07:51 with Tanya Hartley completing the podium in 2:10:50.

“The course was fantastic, not too technical, but just the right mix for a mountain bike race,” said Visagie, who made her third appearance at the race.

“I managed to move into the lead at the start and did not see too many other girls, but I wouldn’t say it was easy.”