World Champion to take on Untamed African MTB race in 2017 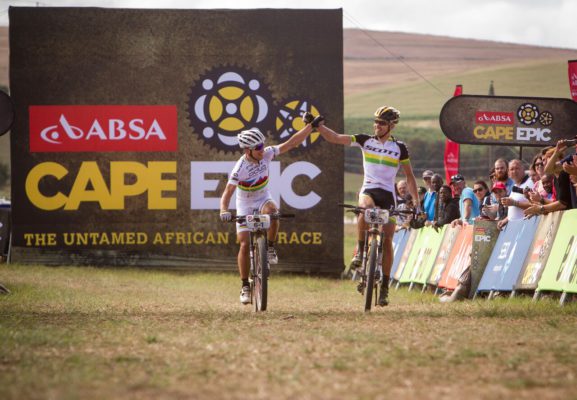 In August he won gold at the Olympic Games after earlier winning the 2016 mountain bike cross country World Championship. Now Switzerland’s Nino Schurter has set his sights on another major achievement: winning the Absa Cape Epic.

In 2017 he will takes on the world’s premier mountain bike stage race, the Absa Cape Epic. He will be riding with fellow Swiss mountain biker Matthias Stirnemann for Scott-Odlo MTB Racing Team. They will be supported by the Swiss/Dutch pairing of Andri Frischknecht and Michiel van der Heijden.

Asked if he was going for a win, Schurter said: “Next year is going to be a test for us. Matthias, Andri and Michiel have never ridden the Cape Epic before. If we succeed, it’s maybe a goal for the coming years.” 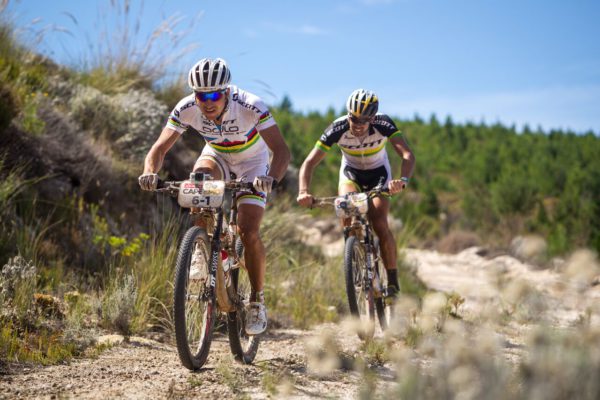 Stirnemann is only 24 and widely regarded as a future mountain biking star. He and Schurter recently finished third overall in the six-day Swiss Epic after a poor prologue and opening stage. They went on to win two stages against some of the riders they will confront in the 2017 Absa Cape Epic.

Schurter described winning the Cape Epic as “a goal for the future”, but his pedigree and competitive nature is such that he is bound to give it a shot in 2017.  He has taken part in three previous Absa Cape Epics, twice with fellow Swiss rider Florian Vogel.

In 2010 and 2013 Schurter and Vogel approached those races as extended training sessions for the upcoming cross country season and finished 13th overall on both years. In 2014 Schurter rode with South African Philip Buys and they finished fifth overall, including two stage wins. 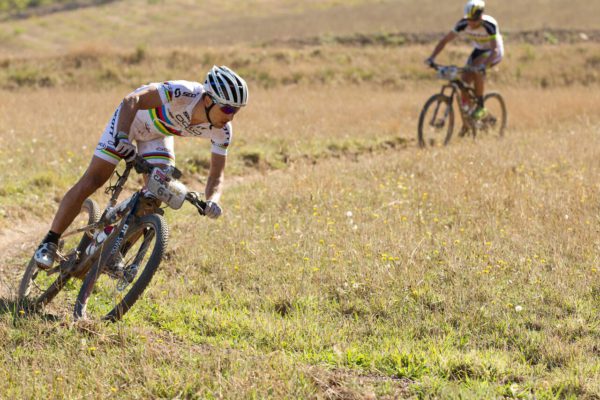 “After an amazing year of winning the World Champion title and the Olympic Games I am looking forward to a new challenge and I want to compete in the Cape Epic after a two-year break,” Schurter said. “I’m really looking forward to coming back to the Western Cape … I really love the place and especially the trails and how all the mountain bike places are developing there.”

He described the Absa Cape Epic as an “amazing event with awesome organisation”.

And the key to success on an event that confronts you with significant distances day after day? “To get through without any serious issues, like mechanicals, and staying healthy.”