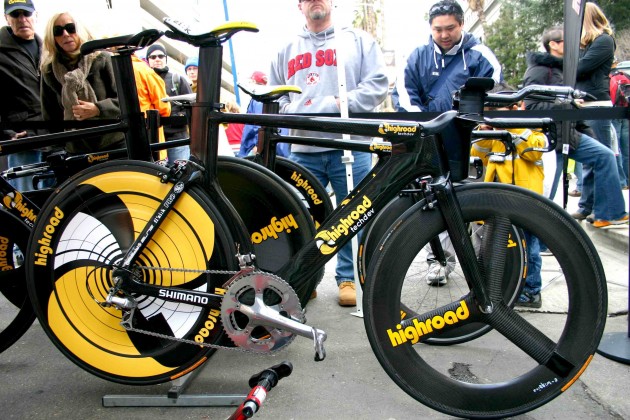 Have you bought the best bike you can afford in order to participate in the Momentum 947 Cycle Challenge in Johannesburg in November? Chances are you are among the cycling enthusiasts who have treated themselves to a R3m bike. No, not you? You don’t have millions of rands to spend on a bicycle? Think again. As Alec Riddle, an executive financial planner and athlete, illustrates here, those fancy bikes we are all buying cost us much more than the exorbitant price tag you see in the shop. Be warned: the numbers are frightening when you buy a bike with a finance package. – JC

Did you know that the first, of many, R3m bicycles have been sold right here in South Africa?

In fact you may be the proud owner of one and it is highly probable that a friend or colleague of yours has one of these R3m Bikes. Impossible I hear you say, but read on for the true cost of an impulse purchase, something I myself have been guilty of in the past but have learnt that sometimes it really is better to plan your life and your finances.

We’ve all heard of bicycle financing and cyclists will have seen the top of the range road bikes, time trial bikes and mountain bikes displayed at their local bike shop. If you are a keen cyclist you may have been tempted to buy one of these super bikes that are a little out of your budget, in fact so far out that all of your annual bonus won’t get you your dream bike.

Lately, however, there is an easier way to acquire your Dream Bike and with Christmas just around the corner you may be tempted to sign up for the financing option, as it all seems so simple. All you need is a small deposit and in no time at all you are riding a bike similar to that of Chris Froome or Mark Cavendish.

So where did I dream up the R3m bike? 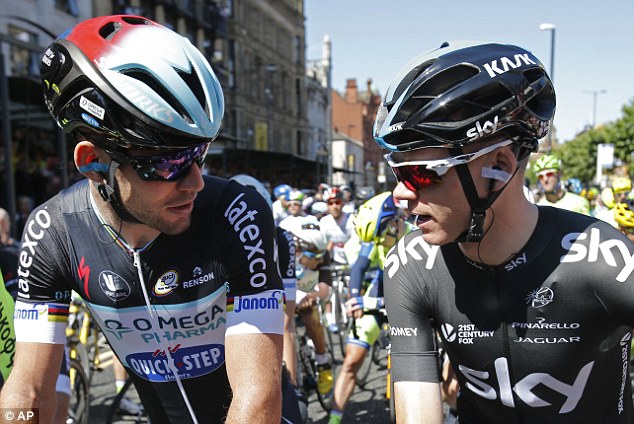 Let’s use Mark Cave as our fictitious example. He is an enthusiastic cyclist wanting to buy speed and a glitzy bicycle. Mark is 21 and has just started his first job and has access to R20 000 in cash and he also has a little over R2 200pm surplus in his budget, as he doesn’t have too many other commitments, especially while staying at home.

Mark walks into the Bike Shop to see what he can buy for his R20 000 and while he is being shown the bikes in this price range, his eyes start wandering over to the ‘super bikes’ and he enquires: How much? The well-trained salesman says R100 000 but you could finance it over 4 or 5 years and Mark’s eyes light up, his emotions take over and in no time at all the deal is sealed and 3 days later he is showing off his brand new wheels. 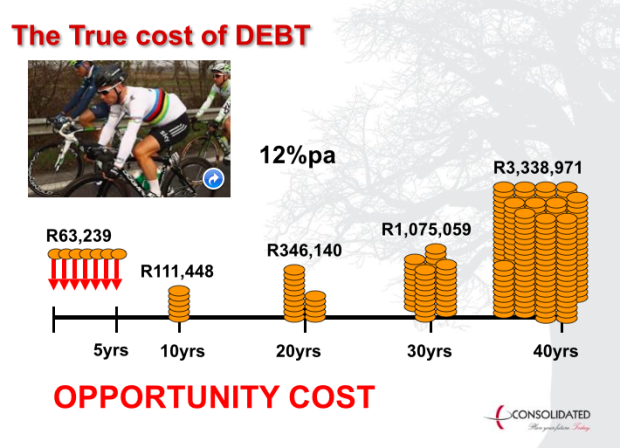 If we do the sums we find that Mark has paid R149 459 for his R100 000 Dream Bike, which implies  total charges of R49 459 in fees and interest over the 5 years. Now let us assume that this R49 459 had not been paid to the ‘bank’ as interest but had been invested over the same 60 months (5 year) period instead and project that forward to his Retirement (admittedly no 21-year-old can see that far ahead) and assume that he invests it at 12% compound interest (net of fees) and forgets about it until he really needs it at age 61. In the Graph above you will see that this R49 459 impulse purchase will have cost Mark a potential R3 338 000 boost to his Retirement, at a time when he needs it most.

It is important to note that no further payments are required by Mark and that the true cost of buying that bike was an astonishing R3m +…. And that is just the interest from one bike and is the impact of deferring gratification by five short years.

* The above is a fictitious example and the figures used are assumptions.

* Researched by using information printed on the www.bikelife.co.za website under financing and by visiting a Bike Shop to see what is available.

* The above figures may vary slightly and is merely an example to illustrate the cost of buying something that you cannot afford. This also applies when purchasing expensive cars.

* The above should not be construed as financial advice.

* I spoke to Brandon Els, who currently runs his family investment company after many years as the MD of Probike (SA’s largest bicycle wholesaler) and knows the biking industry as well as anyone and he was justifiably concerned. “It’s not only bad for the consumer, but also for the retailer when a large % of his customers become dependent on credit. This will lead to a gradual slowing of unit sales over a 5-year period when people ride bikes they cannot afford. The reason is that bikes lose 40% – 50% of their value within 18 months and the credit term is 60 months.” 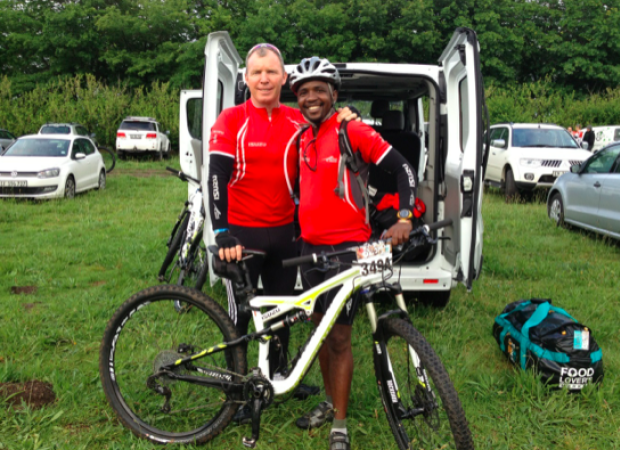