Athletes to watch at the Ultra-trail Cape Town this weekend 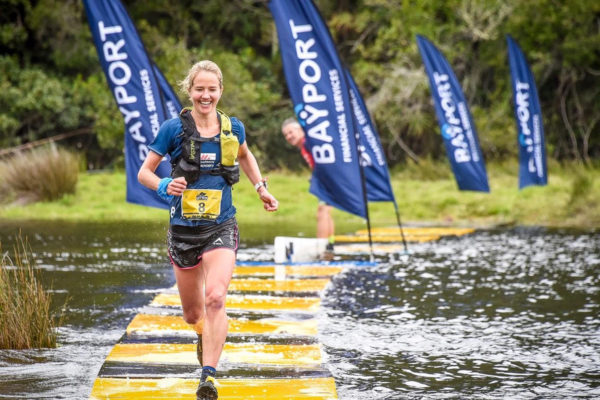 The UTCT 100km race is the final event on the Ultra-trail World Tour calendar, placing the race firmly on the international trail running landscape.

There are a host of athletes to keep an eye on come race day, local and international. Amongst the South Africans, Cape Town’s marathon distance trail champion Kane Reilly will be taking on the 100km distance for the first time. With a number of shorter distance first places under his belt in 2019, he is definitely an SA athlete to watch, along with KZN’s Eric Ngubane who will be returning to UTCT having won the inaugural 100km event in 2014, and Johardt van Heerden from Pretoria who recently won the Otter African Trail Run in an SA record-breaking time.

Francois D’Haene (FRA) is one of the strongest of the internationals, with previous wins like UTMB, Madeira Ultra Trail, Diagonales Des Fous, Ultra-Trail du Mont Fuji and Tarawera Ultra Marathon. He has more recently become known for his Fastest Known Time (FKT) for the 222mile (357km) John Muir Trail, finishing it in just two days, 19 hours, and 26 minutes, smashing the previous record of of seven days. Though the 100km may in fact be too short a distance for him to shine, he will be the man to beat come race day. 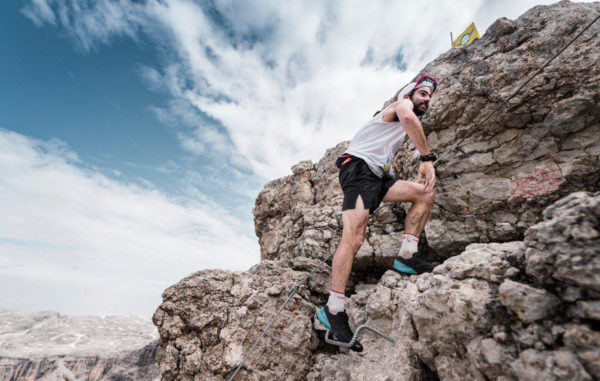 Johan Lantz (SWE) came third at UTCT last year and will be back with the advantage of knowledge of the course, along with Italian Andrea Reiterer, who says:  “It’s a beautiful course with technical and also runnable parts, I like the course a lot. Last year I had a great day with a very good performance until 80 km, I was in front the whole race but then after 80 kms I had terrible stomach problems and so I had to drop out of the race. This year I will try to do it better.

“Two months ago I had an injury on my knee and so my training was not so good the last two months but I hope I will be fit enough for the 100km.”

Cody Reed (USA) has had an impresssive season, coming first  at the Silverton Alpine Marathon (44km) and at the San Tan Scramble (51km) and second at the Tarawera 100 Mile Endurance Run in February (101km). Patrick “Paddy” O’Leary (IRE), who lives in the United States, is one of the many international athletes concerned about the temperature on the day, as Cape Town can be over 30 degrees celcius at this time of year.

In the women’s race, Lucy Bartholomew (AUS) is a clear favourite, being the record holder from her 2017 win at UTCT. She came second at Western States in 2018, and fifteenth in the same event this year. 2019 highlights include third at Silverton Alpine Marathon (51km) and second at Ultra-Trail Australia (50km).

“I am super excited to return to Cape Town,” says Lucy. “What I love about this race is the diversity; running from the city, into the mountains, onto the beach, through vineyards, back to the mountains and returning to the city. I had a really great run in 2017 but I still feel like there is more to give on this course and race so I can’t wait to give it another crack and enjoy that Saffa spirit!”

Emily Hawgood (ZIM) won UTCT last year and is also excited to be returning: “UTCT 65km was my debut in trail running in 2017 and UTCT 100km my first 100km in 2018! I couldn’t have had a more incredible experience both with the professional team putting on the event, the enthusiasm and friendliness of every one of the running community out supporting, and beautiful trails to top it off.”

2019 highlights for Hawgood have been a first at the Ultra-Trail Harricana Du Canada (123km) as well as at the American River 50 Mile (82km).

Beth Pascall (GBR) was fifth at UTMB (171km) and fourth at Western States (161km), and took first at both the Centurion North Downs Way 50  (84km) and Highland Fling Race (86km), so she is certainly an athlete looking to end her season on a high note.

Amanda Basham (USA) is another strong contender, with firsts at Indian Creek Fifties (55km) and Tushars Mountain Run (70km). She came second at UTMB CCC (98km). “I know some of the ladies racing and it’s going to be a fight for a top spot! I’ve been told it’s a mix of everything so being ready to climb well but also run fast on the flats and descent is necessary. I love when the course changes like that.

“The main goal is always to win, but I approach it much differently now than I used to. I’m going to run the race the best that I can and the rest will work itself out. That may be a win, a podium or a DNF. That’s what makes the sport exciting,” Basham says.

The SA elite women to watch are Landie Greyling, Nicolette Griffioen and Noami Brand. Landie Greyling won UTCT women’s 100km in 2016 and the 65km in 2015. Having returned after having a baby last year, she has had very strong performaces, coming fifth at the Penyagalosa 60km race in Spain, first at the Jonkershoek Mountain Challenge, SOX trail run and Table Mountain Challenge. She also came second at the Otter African Trail run and the Trail de Rodrigues.

Nicolette Griffioen is not unfamiliar with the 100km route as she won the women’s event in 2014. She took first place in this year’s 100km Ultra-Trail Drakensberg and placed third at the Otter African Trail Run.

Naomi Brand achieved a podium position at the SA Trail Champs, and a first overall position and new female record at Ultra-trail Drakensberg 100 miler. She took part in the inaugural Salt Pans Ultra-marathon – a stage race in the Mkgadigadi pans in Botswana in which she placed first overall. At the renowned Ultra-trail Mont Blanc 170km race she came 15th amongst the women.

Race Director Nic Bornman says that excitement has reached fever pitch as the world’s best arrive in Cape Town: “Welcoming so many icons of trail running is fantastic and seeing the local trail community out in force introducing the first-timers to the Cape trails, has set the scene for our best year yet. The field is the most competitive we have seen in our six years of putting on this event, as we reap the benefits of being part of the Ultra-trail World Tour.”