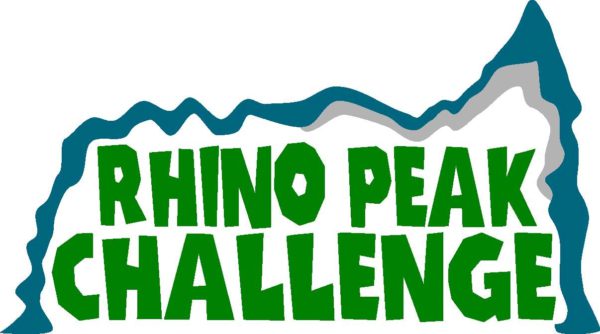 Himeville – After nearly two decades of tireless work to try and protect the endangered Bearded Vulture from extinction, ecologist Dr. Sonja Krüger will join the group of influential people to complete the Rhino Peak Challenge on World Rhino Day on Thursday 22 September, mindful that the funds that are being raised will help the next generation of vultures being raised in her captive breeding programme.

Krüger is the Ezemvelo Ecologist in charge of the Maloti Drakensberg Park World Heritage Site, where she has been monitoring the endangered Bearded Vulture since 2000. The Bearded Vulture Task Force was constituted in 2014 as the creatures numbers continued to decline, and she launched the pioneering captive breeding programme.

“It’s our insurance policy,” says Krüger. “Our biggest threat to the Bearded Vulture is poisoning, and we wanted to have birds that could be reintroduced into the wild from a captive breeding programme.

“Bearded Vultures have a Cain and Abel syndrome whereby they only rear one chick after the second egg becomes redundant and is destroyed. We collect that second egg and hand rear the chick in captivity, to be returned to their natural habitat,” Krüger explained.

“We feed them with hand puppets designed to look like an adult vulture, and we design one side of their enclosure to look like a cliff face, all intended to make their reintroduction to their natural habitat as smooth as possible,” she said.

Krüger, like all the participants in the Rhino Peak Challenge, is seeking pledges for her hike up and down the Rhino Peak, knowing that any income will go towards the next generation of enclosures for her captive breeding programme.

The Howick resident is not a trail runner, like most of the elite and influential people in the field, and is eyeing the 18km climb up the Mashai Pass to the Rhino Peak with a little trepidation.

“I am not desperately fit, but I have always wanted to do the Rhino, so this is the perfect opportunity!” she enthused.

The 2016 Rhino Peak Challenge takes place on World Rhino Day on Thursday 22 September. To submit a pledge for Dr. Sonja Krüger, or any of the elite competitors or influential people, and for more information, visit www.rhinopeakchallenge.co.za.