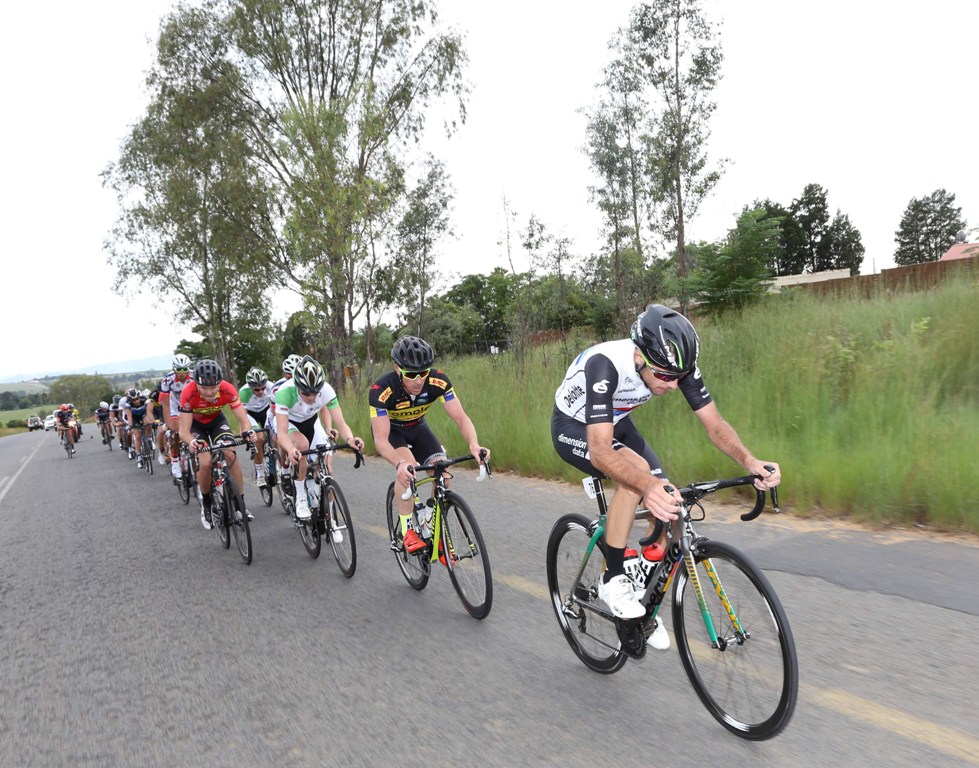 Many of the country’s leading cyclists will be heading to the 102km Bestmed Berge en Dale national classic on the West Rand in what could be a dress rehearsal for the national road championships.

The 15th edition of the road race, which also sports a 55km component, will see around 5 000 riders assemble at the Cradlestone Mall in Muldersdrift on February 4.

ASG Events route director Darren Herbst said the event, which is presented by Optimum Financial Services, was strategically positioned the week before the national champs.

“Being placed one week ahead of the nationals gives it extra importance in terms of helping riders to peak at the right time. It also gives us an idea of who is going well,” he said.

Last year’s Berge en Dale saw a podium lock-out by RoadCover when Gustav Basson won ahead of Clint Hendricks and Bradley Potgieter. Hendricks went on to place third in the elite men’s road race at the nationals.

With Berge en Dale a premier seeding event for the Cape Town Cycle Tour, Herbst said it had always attracted a big field and they were again looking forward to hosting the participants.

The top riders will be heading to the nationals in Wellington (February 7 to 12) straight afterwards and then to the Cycling South Africa-sanctioned Bestmed Tour of Good Hope (March 6 to 10) in the Cape Winelands, where they will come up against an international field.

Herbst said the route of Berge en Dale’s feature event would remain unchanged as they did not want to “mess with a winning recipe”.

According to him, the venue would again offer various fun activities leading up to the race.

“We will have an expo, while Cradlestone Mall always make it a memorable experience for everyone.”

Herbst said the event had been extended to a second day this year to include a mountain biking component on the day after the road races.

“We have had a lot of requests over the years and feel this will broaden the appeal of the weekend,” he said.

“We’re fortunate to be in an area where there are beautiful mountain bike trails and we have joined hands with Hero Adventure Hobby Park in Krugersdorp to make this happen.

“With areas such as the Walter Sisulu Botanical Gardens to work with, there are amazing trails with many features, so it was a no-brainer.”

Herbst said there would be 40km and 15km options.

He described the longer route as “intermediate with some undulations and a bit of a kick to it”, with the short option aimed at families and social riders.