Bestmed-ASG to cycle for diabetes 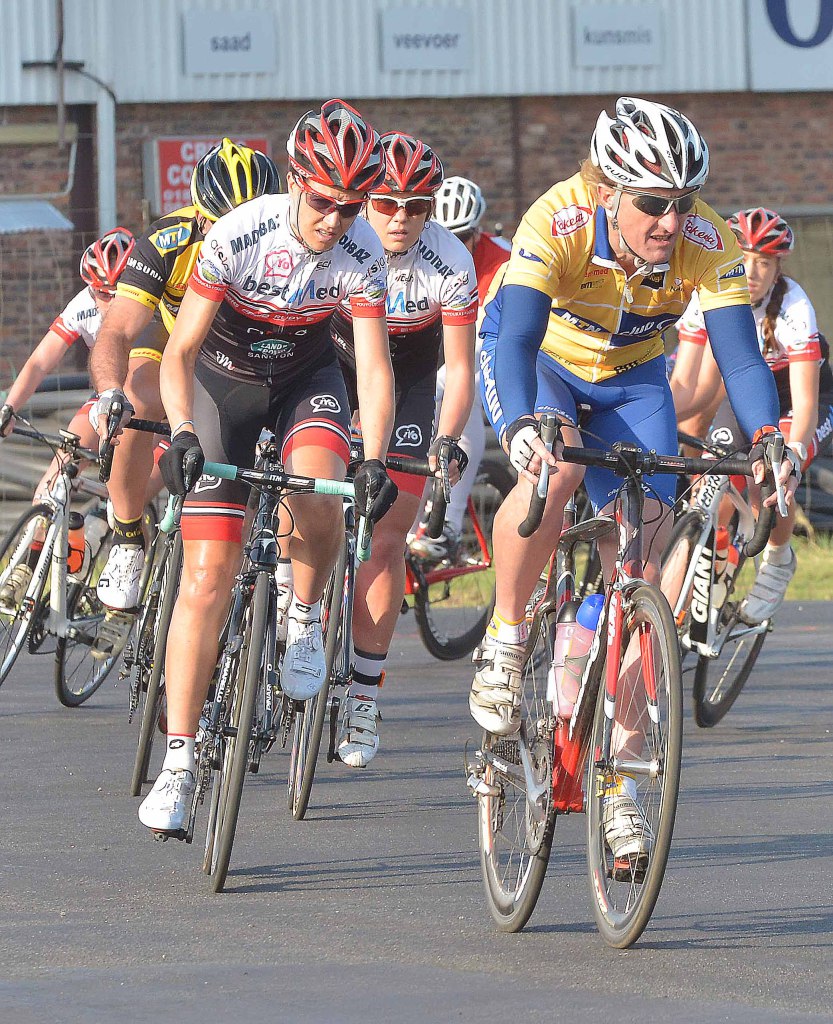 The Bestmed-ASG pro cycling team will be putting their talents to good use when they saddle up for the Changing Diabetes Cycle Relay across South Africa from November 6.

They will make up one of four invitational teams – including pro squad Bonitas and one led by Springbok rugby legend Joel Stransky – taking on the two-day 1 600km challenge from Johannesburg to Cape Town.

The third edition of this gruelling non-stop marathon aims to raise awareness about the prevention, diagnosis and management of diabetes, which affects more than 383 million people worldwide.

An estimated 3.5 million South Africans have been diagnosed with the disease, while millions more remain undetected. With the incidence rate rising at 11 per cent per annum, it has become a silent epidemic.

According to Bestmed-ASG manager and participant Owen Botha, each of his team members was committed to fighting the pandemic and promoting an active way of life.

“Bestmed’s motto is ‘Better Living. Better Life.’ A healthy lifestyle can help prevent and manage Type 2 diabetes, which makes up 90 per cent of all cases.”

“This hasn’t stopped the youngster from living life to the full and taking part in mountain bike racing. He has even won two silver medals at the cross-country champs in Gauteng.”

Bestmed-ASG’s world veteran time-trial champion Juanita Venter will lead the line-up, with each of the four riders completing a total distance of 400km over two days.

“We will leapfrog each other, riding stretches of 100km with eight hours of rest in between,” said Botha.

The riders depart from Rivonia and are scheduled to arrive in the Mother City on November 8. Testing stations will be set up en route in Soweto, Kimberley, Paarl and Cape Town, where members of the public can receive free diabetes testing and screening.