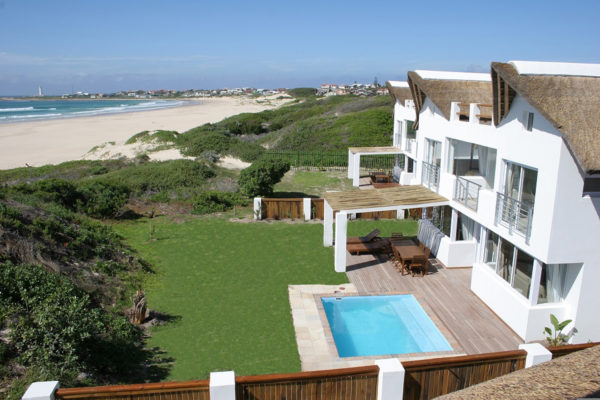 The Cape St Francis Resort once again hit the headlines as a top lifestyle destination with the announcement of its selection as the preferred host for the hotly contested Expedition Africa, one of nine international extreme adventure races that make up the Adventure Racing World Series for 2017. Touted as Africa’s most challenging adventure race, the event is expected to include over 50 international and local teams who will put their survival skills against demanding terrain and an unforgiving environment, racing day and night towards the finish line.

Adventure sports enthusiasts, organisers, media and supporters from around the globe will all converge on Cape St Francis in May next year as the high profile event kicks off with an opening ceremony, followed by a press conference and media briefing. All athletes, organisers and their teams will be accommodated at the Cape St Francis Resort as their race village before rounding everything up with a gala dinner and prize giving to conclude the event.

The event will be highly advantageous for the entire Kouga area as the focus of the international sporting community turns to the region, increasing tourism prospects and awareness of the Eastern Cape.

“We worked hard on our bid and are really honoured and excited to be hosting this first-class event that will expose not only the Resort but also Cape St Francis and its surrounding areas to fantastic tourism potential and publicity,” says Anita Lennox of the Cape St Francis Resort. 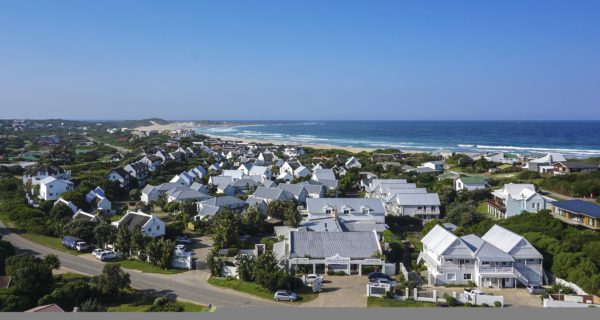 Event power duo, Stephen and Heidi Muller of Kinetic Events Africa, say that all teams will be equipped with a live tracking device allowing spectators to follow the race over streaming media and other social platforms such as Facebook and Twitter. Live tracking, videos, routes and news can be followed on the Expedition Africa webpage while each team are encouraged to garner their own supporter following through Facebook, YouTube, Instagram and other social media pages. “ We must take ownership of this event and make the most of this opportunity,” says Esti Stewart, Marketing Director of the KLTO. The race will be organised with the full support of the Eastern Cape Parks and Tourism Agency (ECPTA), the Kouga Municipality and Sarah Baartman District Municipality.

Data from this year’s competition; shows that in excess of two million Facebook users followed the race while the Live Event Page shot to well in excess of 300 000 views in a week, presenting extensive local and international exposure.

A further benefit is the social upliftment project that is included in the event. Expedition Africa always keeps the local residents in mind and a community project forms part of the pre-race festivities, aimed at improving the socio-economic conditions of the chosen organisation. 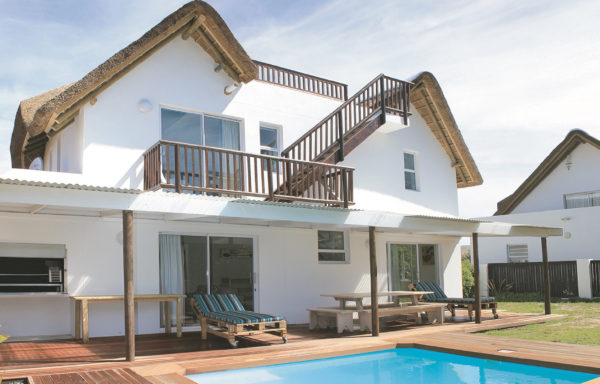 The fast-paced race pushes contestants to their limits as mixed teams of four are challenged mentally and physically to find various checkpoints and transitions by using only a compass and regional map. The event takes the form of a non-stop race, continuing through day and night, and includes a multitude of disciplines such as mountain biking, trekking, kayaking, rope work and orienteering, with participants expected to have the ability to operate in harsh, remote environments and in all weather conditions.

“Although the event route is a tightly guarded secret that will only be revealed at the opening ceremony on the day before the race, we do know that it will include the greater St Francis and Baviaans areas and cover approximately 500 kilometres,” says Lennox.

The teams are supported logistically by the organisers who transport their equipment from one transition point to the next.

This African expedition is one of nine international adventure racing events that will be hosted during 2017 with the winning team receiving free entry into the Adventure Racing World Championship hosted in the United States of America next year.