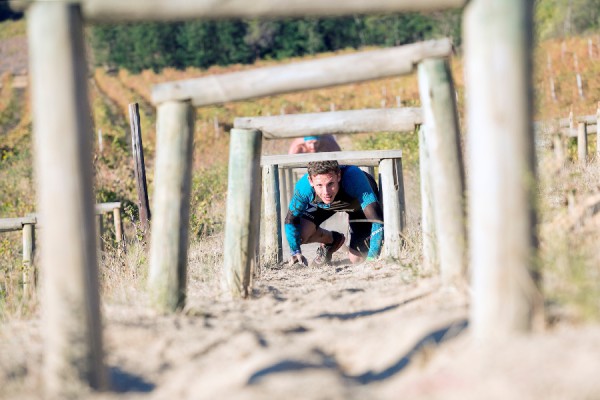 Eksteen celebrated his sixth IMPI Elite Race victory on the day.  “That makes it six out of six,” said an elated Eksteen.  “Top trail runner AJ Calitz pushed me from the word go.  He was always twenty seconds behind me.  I just could not shake him.  He caught me close to the finish at the concrete block obstacle and then passed me on the run that followed.  It was at the second Rawson Wall that I managed to catch him again.  He missed his first jump, while I made it over on my first jump.  We were literally on the finish, my legs were gone, but I knew I had to give one last push.   I’ve never pushed so hard in an IMPI Elite Race.  The competition definitely made it more exciting.  Racing against the top guys just gives the win more credibility”.  Eksteen completed the IMPI Elite Race in a lightning fast time of 01 hour 37 minutes 15 seconds.  AJ Calitz came in second, while Chad Gordon finished third.

Toeing the line for only the second time at an IMPI Elite Race, Bahlmann claimed her second victory in a well-deserved time of 02 hours 05 minutes 01 second. “The Cape Town route was definitely tougher than the Gauteng route,” said Bahlmann.  “I battled with the first obstacle and had to make up six places.  Being a trail runner, I worked hard on the run.  Strangely enough the harder obstacles were actually in my favour.  The Cape Town event rocks!  I love the challenge, the enjoyment and the prize money.  I wouldn’t miss this for the world”.  Hanneke Dannhauser came in second, while Dominique D’Oliveira finished third.

Prize money is allocated to the top 5 finishers in the men’s and women’s IMPI Elite Race, granted that the field has a minimum of 50 competitors. 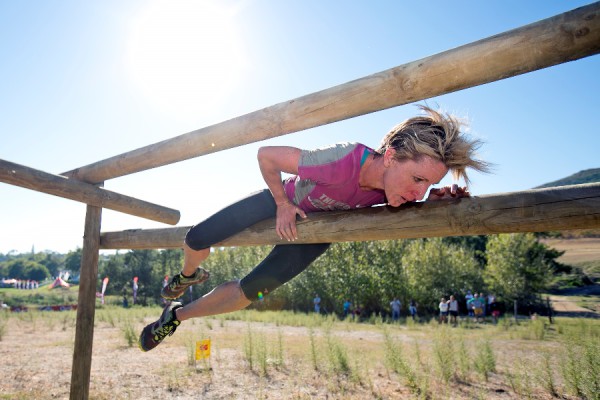 “I am very pleased with the turnout this weekend,” says Pieter Du Plessis, IMPI Challenge Director.  “Feedback from the Elite Racers was that the course was well marked and on par with international obstacle course races (OCR).  This made my day”.

There are five categories to choose from when entering the IMPI Challenge:

The IMPI Challenge is a spectator friendly event, family and friends are invited to experience exhilarating entertainment and the true IMPI vibe in the Festival Village, while a marked spectator route will ensure a ringside view of the action.