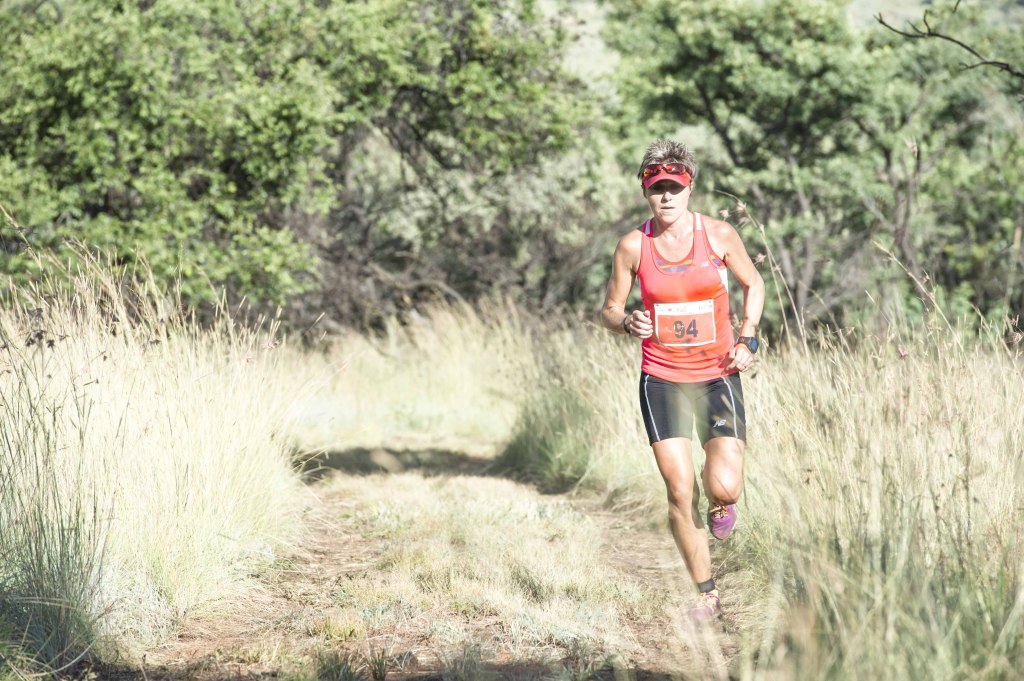 Track and field runner Edwin Sesipi claimed gold at his trail running debut when he took on the 12km race in 2014.  “I really enjoyed the event.  The course was nice, but tough,” said Sesipi.

Leilani Scheffer has secured the top spot on the podium in the women’s 12km race for the past two years.  “Coming from Rustenburg, we only get to run against club runners, where at the Puma Trail Run we get the opportunity to compete against city runners as well.  The event is well organised and there is a very nice vibe with good runners taking part,” says Scheffer.

Late entries will be accepted on each of these days.

Cash prizes will be up for grabs in the long routes.  All entrants will receive an awesome goody bag that will contain a branded travel mug and a PUMA gift.  Medals will be awarded to all finishers, while all podium finishers will win an entry into the 2015 FNB Platinum Trail Run, and one lucky entrant will win a team entry into the 2015 ProNutro AfricanX Trailrun!