Countdown to the JBay MTB Open 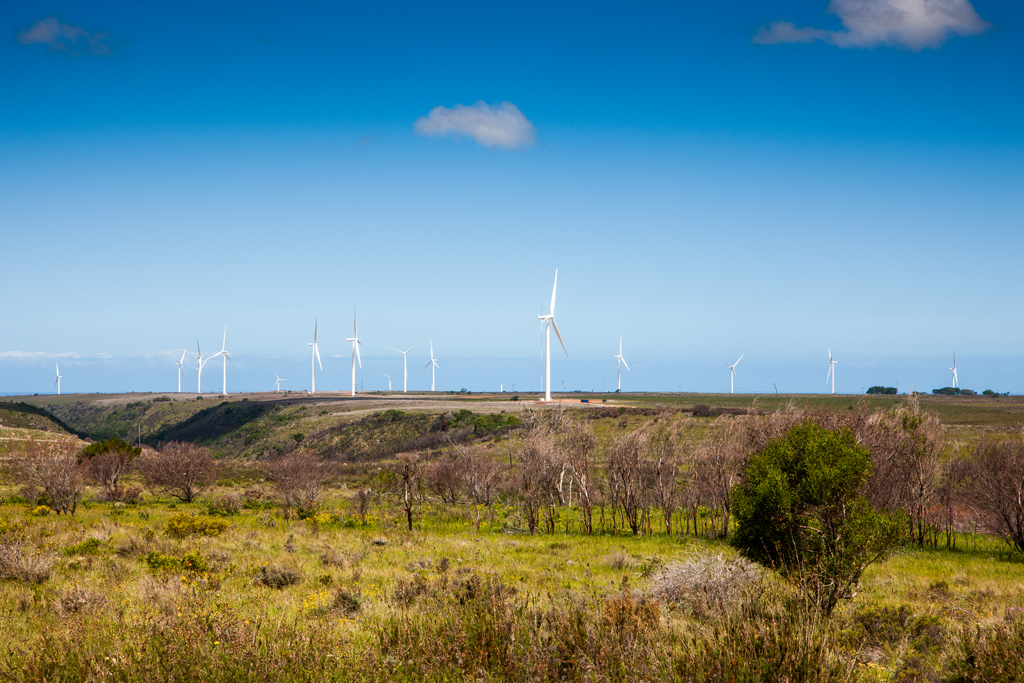 The second edition of the Jeffreys Bay Mountain Bike Open will take place this, Saturday 19 July 2014, as part of the JBay Winterfest. The 2014 event will offer something for riders of all fitness and skill levels and feature four routes (a 20km fun ride, 40km, 60km and 85km).

The 20km is aimed at beginners and those doing an MTB race for the first time, while the the 40km is for the adventurous fun rider looking to ride a significant distance. Both routes will be fairly flat and non-technical. The longer routes require good technical proficiency and some training in the legs, with the 60km being aimed at trail riders and the 85km fit racers with marathon experience.

The longer routes will also feature unridden trails in Impala Ranch, a brand new bike park outside Jeffreys Bay. The 1000 hectares of pristine countryside has been a private game farm for the past 20 years with access only to family and friends of the landowner. In that time the farm has been regularly stocked with superb specimens of a wide range of animals and rumour has it the property is home to the largest kudu bull in the Eastern Cape.

Not only will Saturday tick the expected MTB event boxes, but it will also carry a unique distinction. “This is the first time that a cycle race will run through a wind farm in Africa,” announced Hannes Bester, Wind Plant Manager at Jeffreys Bay Wind Farm.

Riders taking part in the 60km and 85km routes will be racing through the lush wind farm, riding along the roads that are interspersed by 80m tall wind turbines towers, spread more than 500m apart.  “We expect about 100 riders through our wind farm and the organisers will have marshals placed within sight of each other to make certain that cyclists keep well away from unauthorised areas,” continued Bester.

The JBay MTB Open will once again start and finish at Fountains Mall, which will ensure a convenient base for competitors and spectators and make for a great post race vibe. In addition to being the host venue for the event, Fountains Mall is also sponsoring cash prizes for winners and podium placers in all four of the event routes. There is a total of R36 000 on offer, with R5500 for the both the winner of the women’s and men’s 80km.

For more information and to enter online, visit www.jeffreysbaysport.co.za