“Don’t worry about the world coming to an end today, its already tomorrow in Australia.” 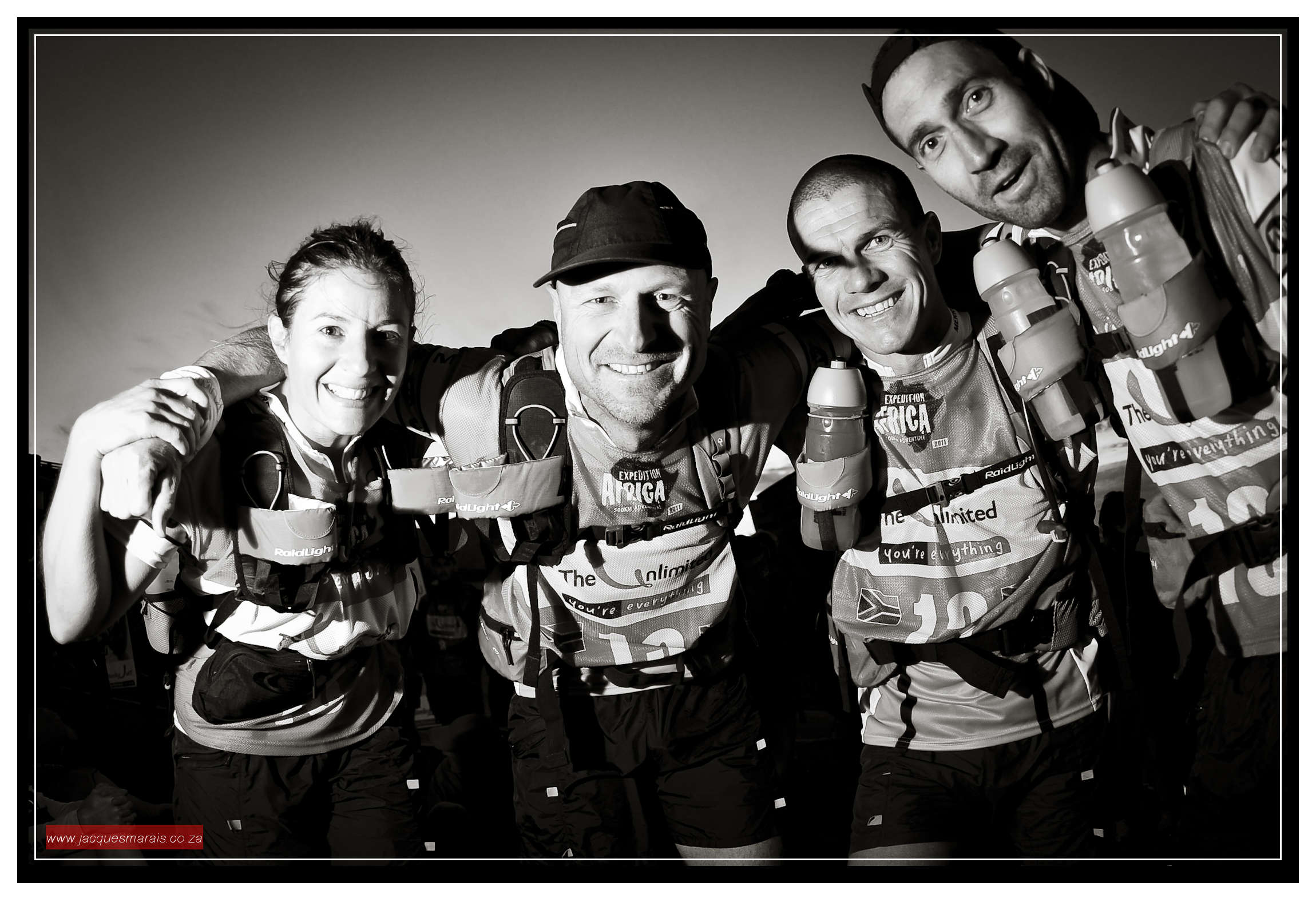 Adventure Racing is always touted as the toughest endurance sport, where teams pit themselves against everything that is uncomfortable and raw. So when booking pre-race accommodation for next month’s World Championship expedition race in Aussieland, it is amusing to read that Mollymook is a ‘beachside paradise’ in Shoalhaven, where one can “go for a swim at our new leisure centre, visit one of the licensed clubs or catch a movie at the modern twin cinema.” The more adventurous are invited to Funland for a “memorable indoor fun park experience.”

No doubt the event organisers and ARWC owners, Geocentric Outdoors, have the real deal in mind for the unprecedented 99 teams making up the largest field ever for this epic non-stop multi-disciplined navigational challenge covering 600km of the wild interior.

South Africa’s well known Merrell team, #5 in the world rankings and stalwarts of the worldwide adventure racing scene, are super charged for this race after a relatively quiet year. For the first time since 2011 there will be two teams representing our country, with the Sanlam Painted Wolf quartet also aiming high. There’s a small community of sportspeople capable of excelling at this sport and amongst these eight impressive athletes almost all have raced together in the same team at some stage. 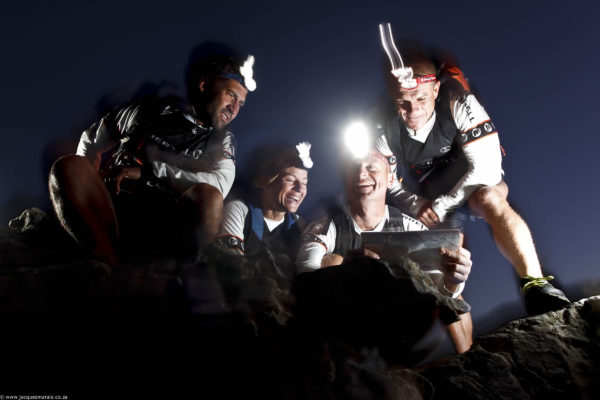 Merrell are going with their original A team, bringing Graham ‘Tweet’ Bird, Donovan ‘Tiny’ Sims, Hanno ‘Smelly’ Smit and the irrepressible Tatum ‘Hobbit’ Prins back together again for an all out assault on the Australian terrain.  Grant ‘Freddo’ Ross, who helped the team climb on to three podiums in the last year, is on the bench for this one but no less a part of the team. It’s clear this team are 100% at ease with each other and their intimacy is obvious and enviable.

“We’ve had, by necessary circumstances, so many combinations in the team over the years. It’s not what you do – every team has the same objective – but how and why you do it. The four of us simply get what it’s all about for each other and so operate together not just as four strong individuals aiming at the same target, but as one organism. This is rare and very special to be a part of.”

Preparing for this World Champs, Tweet reflects on the experience he has gained from (what he can remember as) 22 expedition races in 13 years. “It’s just our normal lifestyle revved up a bit. As much as the international competition is great and gives us the opportunity to travel to new places, the real reward is experienced in training, when we get out and explore so much of our own country, without all the hype. We’ve all matured within this sport.”

Don, back to full strength after winning the ultimate fight of his life agrees. “This race is certainly going to be different I think because we are all pretty much content with where we are in the AR scene – we have nothing to prove to anyone. We can go out there and have some fun doing something we love so much. I always try squeeze the juice out of everything I do – life is quick!

Make no doubt, the focus is still on a podium position – “Hobbit was fierce before. Now she’s a mom there’s no chance of disobeying her!” – the team just plan to be smiling inside all the way there.

The team arrive in Shoalhaven next Sunday, perhaps giving them some time to visit that leisure centre before starting the race of their lives on 10th November.

As usual, Merrell is behind them all the way, with Black Diamond, PVM Nutrition, Ocean Eyewear, Squirt Lube, Island Tribe, ButtaNutt and Llama Bar giving their continued support for this awesome team.