Kelly, to introduce you, I would like to mention your current goal, which is getting in top shape for Ironman World Champs in Kona, Hawaii in October. The South African triathlon fraternity became aware of you when, after a total absence from triathlon, you won your age group at Ironman SA in 2013 and 2014 in stellar finishing times, even beating pro ladies. This year you were 8th female overall and 1st in the 40-44 age category. Can you give us your pre-South African sporting highlights and achievements?

That’s not quite true, I started racing in SA at the 2012 duathlon champs and finished 3rd female at the SA nationals. Pre SA, started out in triathlon in 1993 (yes I am that old) and won the British Junior title in 1994.

You skipped top level racing for some years. What brought that about? Studies, marriage, kids?

Aspirations to race at senior elite level were cut short when I picked up glandular fever while studying Architecture at university in 1995. Though I continued in sport, I didn’t really race at a high level again until winning the Scottish Olympic distance Champs (when my kids were 5, 5 & 2). 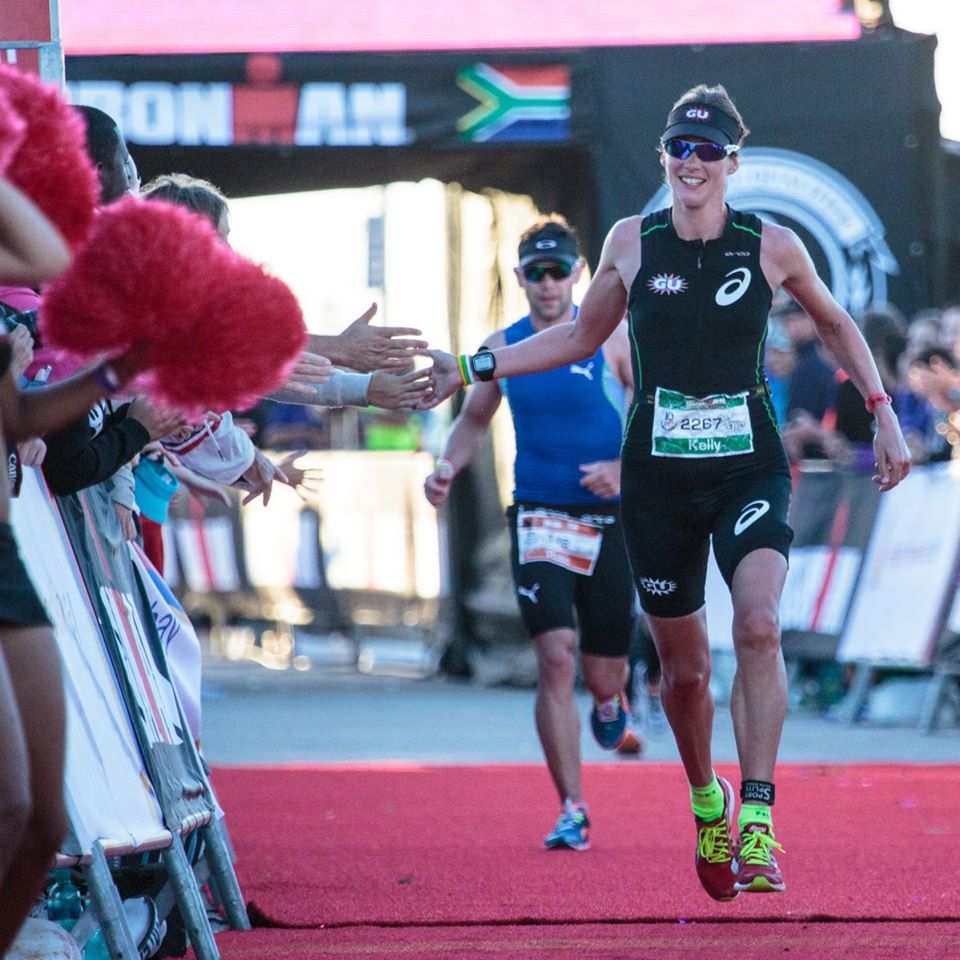 How long did it take you to get back to your required competitive form? Was it easy?

With 3 kids under 3, training became a matter of escapism. We lived in Johannesburg for the year my youngest was born, and I credit Lucie Reed and Troisport for their positive attitude and encouraging me to get back into triathlon with a family.

Every programme is specific to the individual. There are basic principles that apply to all the TeamTissink athletes but it’s a misunderstanding; I think Ray is remembered as an athlete that performed on a high volume of training. He will tell you, he wasn’t the most talented, but was prepared maybe to work harder than most. Let’s be clear, I don’t get Raynard’s old hand-me-down programmes!! 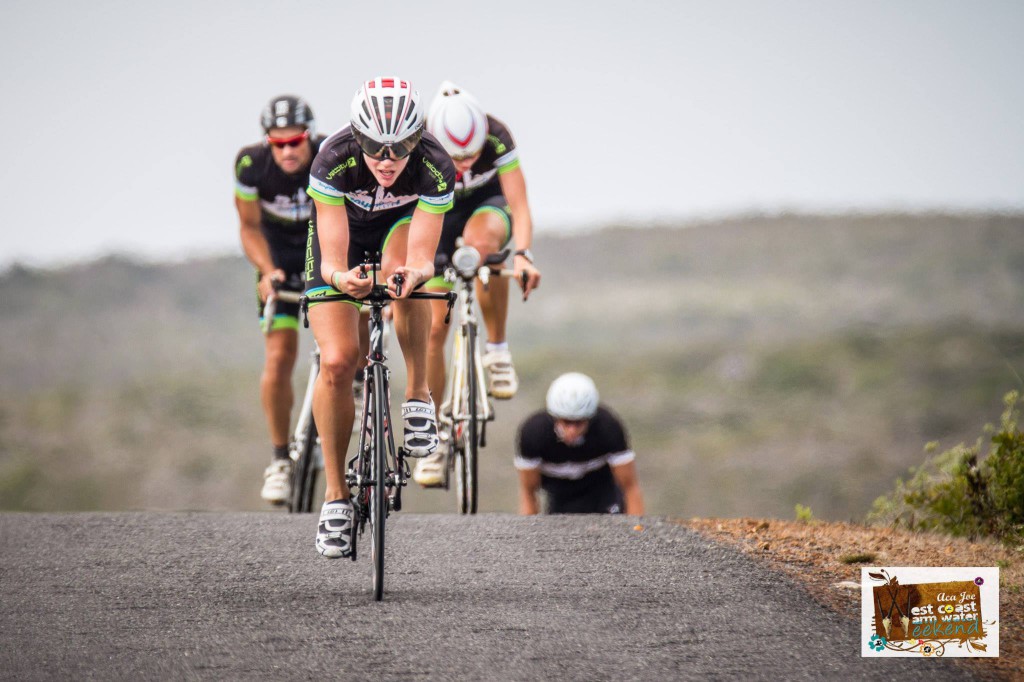 Let’s do a quick fire:

Does ankle tapping swim drafters irritate you in the swim leg?

I kick too hard to notice 😉

Do you crank slow big gears or rely on a faster cadence in the bike leg?

Used to be a higher cadence athlete, now I’m getting old I seem to crank a bigger gear. That said I am trying to maintain leg speed & flexibility.

Do you take nutrition in races according to time, distance or as you feel at the time?

I clock-watch throughout the race.

Do you rely a lot on solid foods in races?

I use GU products, Roctane drink on the bike, plus gels or chomps every 40mins. GU brew and gels on the run.

As far as nutrition goes, do you follow a strict diet throughout your training months, or do you tighten the screws more towards the end? And do you focus on achieving specific race weight? Do you allow yourself cheat meals?

I eat everything (in sight). I have a daughter, so I am determined to promote a healthy attitude towards food. I mainly try to eat real foods – lots of veggies, and cook all our meals from scratch. I also drink wine & eat chocolate.

Do you allow periods of gaining a kilo or two between goal races, or do you stay more or less always on a specific weight?

Fluctuates a bit. I’ve gained some muscle in the last couple of months. My weight is what it is. I’ve suffered eating issues in my teens & 20’s so I’ll not be starving myself, it’s far more important to focus on building up my daughter’s body image and attitude, than behaving like a neurotic weight weenie. Sure there are girls thinner/prettier/faster, I’ll deal with my own race prep, thanks!

Men perceive themselves as knights on horses fighting to kill this Ironman dragon, hopefully to impress a fair lady. What drives a fair lady to race for 10 hours to the point of near death?

Obviously you pass some mean muscled male racers on the bike that might find it hard to get dropped by a girl. Do some find it hard to relinquish their race position to a girl? Do you get challenged a bit sometimes?

Good lord, I had a guy with noisy gears sitting on my wheel at IMSA for the last 30k. I actually wanted to kill him. Told him to take his noisy bike and play somewhere else.

Do all your female friends understand your focused, demanding sport agenda, or do you present an alter ego when you mingle with fellow kid’s taxi-driving, moms?

My friends know I’m nuts, but all of us have something in common; something we are passionate about. Whether they are surfers, equestrians, fitness instructors, cross-fitters, artists, whatever, we click on the level of needing to be ‘us’ as well as ‘mom’.

How do you celebrate after a race? (Podium of course warrants a party!)

For how long do you see yourself doing the Ironman thing? What do you plan for the future?

I love it, would like to race for a long time yet, but triathlon is such an expensive sport I can’t justify the entry for Ironman next year. It’s a catch 22, if I am earning, I won’t have time to train properly but could afford to be a participant. I am not quite ready to just be a completer… 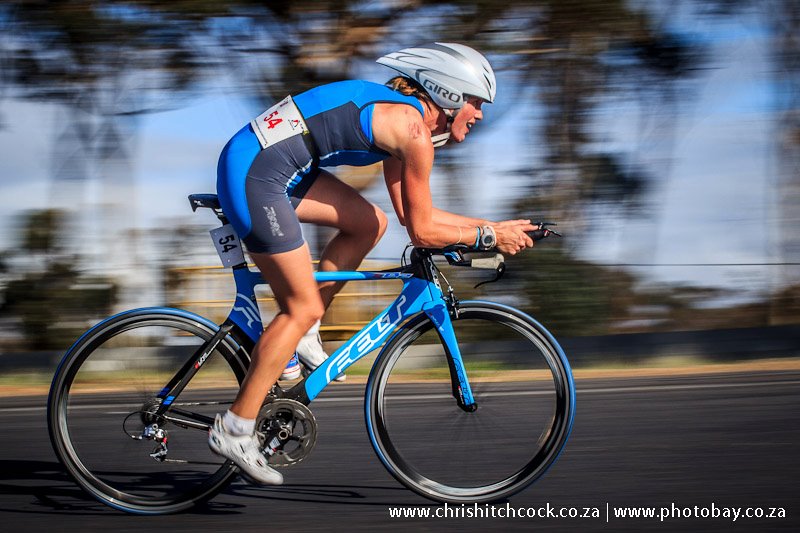 You and other athletes did some fundraising to get to Kona without needing to take 2nd bonds on your houses. The response was extremely good by all accounts. Any special words to all those kind people?

All of my friends who helped GK2K, you rock, I am so thankful towards you for every contribution…I actually have to pinch myself that it’s really happening!!

Thanks for the interview, was an absolute pleasure 🙂

Kelly, good luck with Kona and may the winds blow favourably for you on race day!

Please feel free to follow my road to Kona: 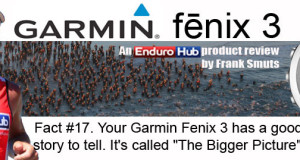 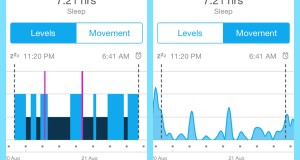 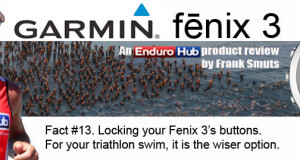