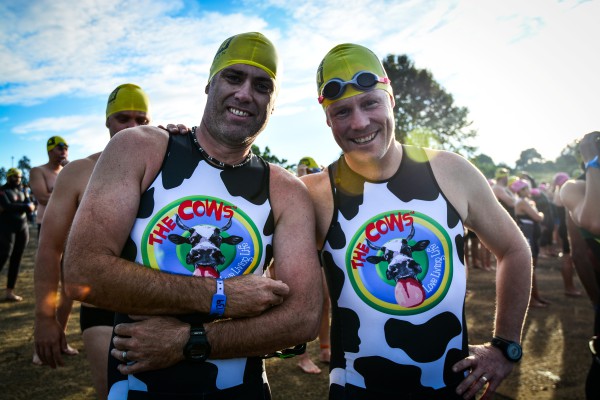 Entries for the much anticipated MiWay Midlands ULTRA Triathlon have been extended to 17 February 2016. The extension gives athletes more time to sign-up for this exciting event which takes place at Midmar Dam on 6 March 2016.

From start to finish, athletes will be treated to a back-pack loaded with goodies, custom made race garments, transition bags, change tents and even ice creams and massages on the finish line. Beginners are welcome to enter the Sprint Event therefore this opportunity should not be missed!

Most of SA’s top athletes have already entered and this event serves as the SA Long Distance Triathlon Championships. The MiWay Midlands ULTRA will also be the selection race for the South African Team to race in September at the World Long Distance Championships taking place in Oklahoma City, USA.

The ULTRA Triathlon Series – owned and managed by B-Active Sports – has been running for seven years.  Previously the series was made up of three events in the Kwa-Zulu Natal Midlands and Sun City.  It will now include a new fixture planned for the Cape. The series is a true test of willpower, endurance and the tough human spirit.

At each fixture, the ULTRA event comprises of a 1.9km swim, a 90km road cycle and a 21km run. It is complemented by a second Sprint category, consisting of a 600m swim, a 20km cycle and a 5km run – which provides an option for beginners and also for friends and family members to participate.  Athletes can enter as individuals or in relay teams at each event.

For more information, or to enter go to www.ultratri.co.za.