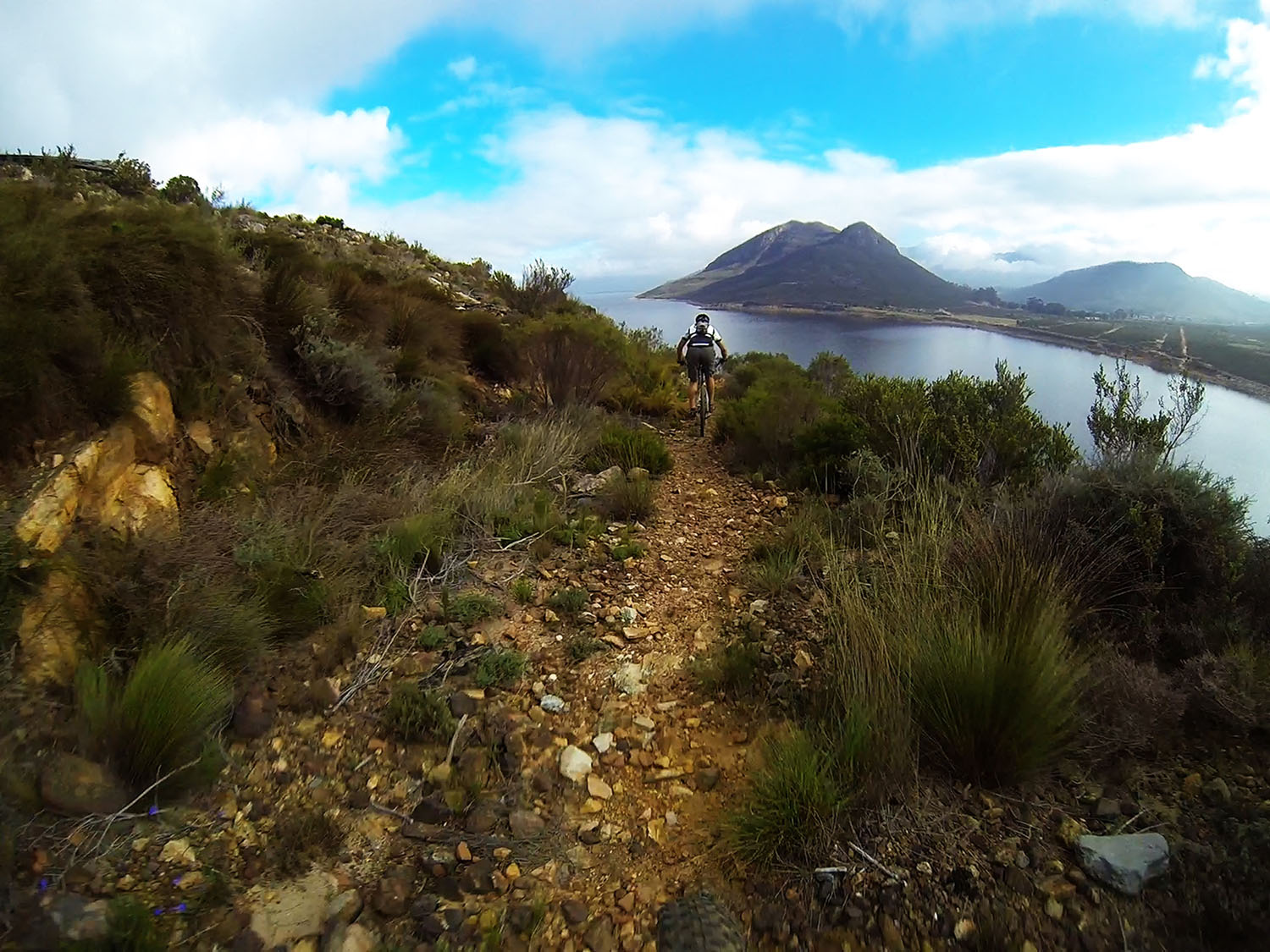 The Paarl region has become the mecca of mountain biking for many riders. Photo: Supplied

The Sanlam MTB Invitational in November is another high-profile event that showcases the Paarl region as a preferred mountain biking destination in South Africa.

According to www.paarlmtb.com contributor Louis Ferreira, mountain bike events in and around the beautiful and mountainous Western Cape town have increased in popularity over the past decade.

He said races such as the Invitational and Bestmed Paarl MTB Classic had done much to increase the popularity of the sport in the area.

“With a big corporate like Sanlam recognising the value of mountain biking, it definitely raises its profile. It also goes a long way to building brand loyalty among riders.”

Having spent the past 11 years racing in major events all over the country, Ferreira believed the Western Cape was the mountain biking mecca of South Africa.

According to him, organised races in the region took off in about 2007.

“The Rotary event is still a regular fixture and probably the oldest mountain bike race in Paarl,” said Ferreira.

“I would say the Gravel Travel really put the Boland area on the map in terms of mountain biking in around 2008.”

He said the Welvanpas trails in Wellington were born out of the Gravel Travel.

“Many first-time riders who entered the event in those days returned afterwards to ride the trails.”

He said the Cape Epic stages in Wellington had raised awareness on an international level about the riding opportunities in the Boland.

“I have taken a good few riders from abroad on our local trails.”

Besides the scenery offered by mountain routes, Ferreira said the many options available to riders made a visit to the area a special one.

“In terms of riding there are single-track, gravel roads and tar roads. Or you can ride short or long.

“Typically, we tend to ride a combination of these.”

The mountain biking enthusiast, who moved to Paarl from Pretoria in 2000, often takes time out from his business to experience the different rides.

“One of my favourites is one of 40 to 50km on gravel on the Agter-Paarl farm roads and then up Rhebokskloof and into Paarl Mountain for 20 to 30km of epic jeep and single-track.”

He said there was little to match the scenic beauty which awaited riders.

“On a clear day on the top of Waboom Kop (the highest point on Paarl Mountain) you can see Table Mountain, Cape Point, False Bay, Koeberg on the west coast and Kasteelberg at Riebeek-Kasteel in the Swartland.”

The www.paarlmtb.com rider base is an example of how the sport has taken off in the region.

“After starting with three members in 2006, we now have around 600 local riders,” said Ferreira.

“Membership is by invitation only and any member can invite another rider to join.

He said to date there were about 3 500 local rides posted and the website served as a platform to find a ride, post a ride and meet new riding friends.

He added that many trails had been created in the area.

“We had none in the early days, but dedicated mountain bike trails have grown the sport significantly. Take a drive down the main road of Paarl any time of day and you will see more than one rider heading for the mountain.”