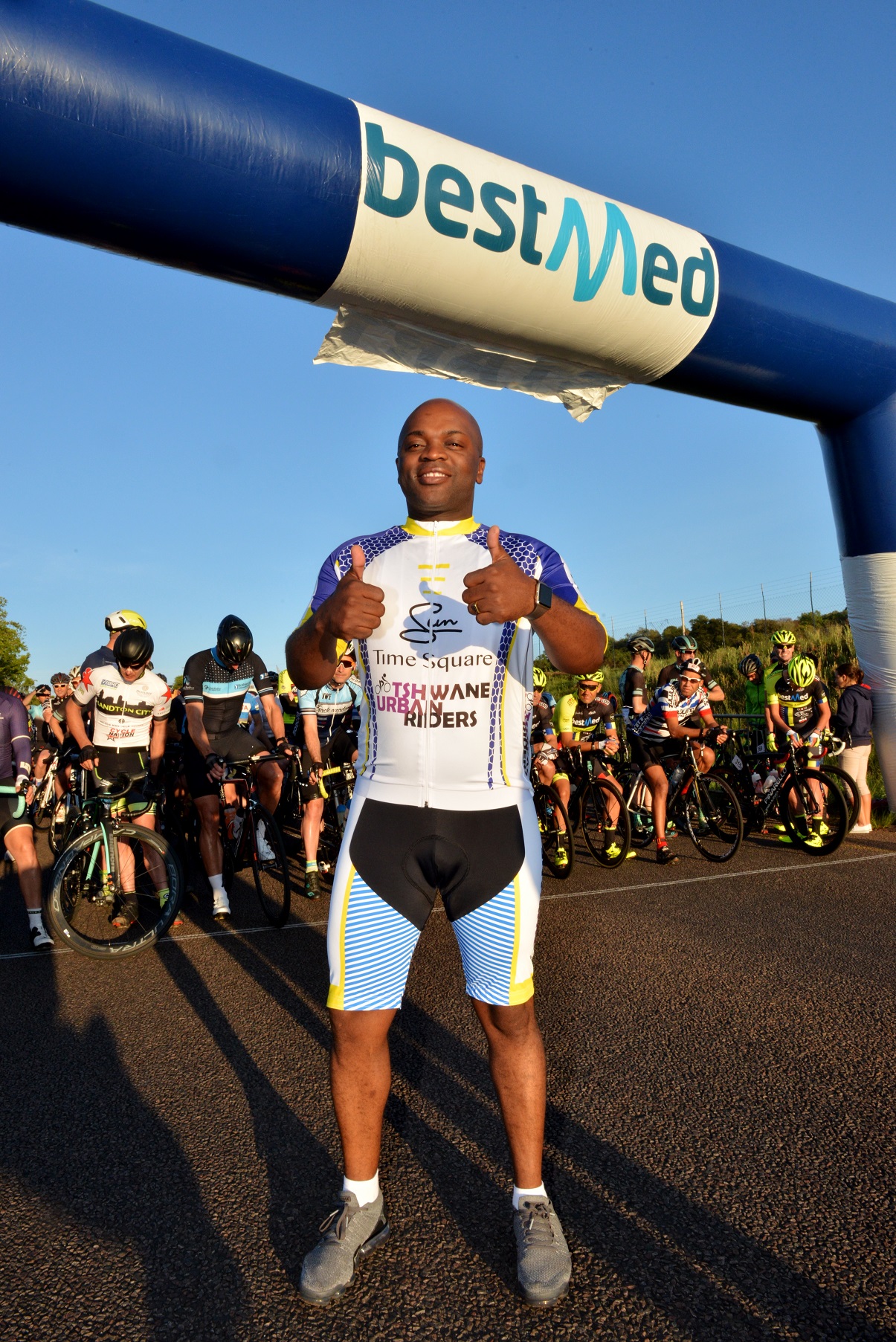 The Bestmed Tshwane Classic, which takes place on 3 November this year, constitutes an unprecedented success story in South African cycling, according to event organiser Mauritz Meyer.

“The Bestmed Tshwane Classic is off to a blinding start compared to its other city race counterparts. None of the other current mass participation cycling events recorded the same growth in their first two years of presentation,” said Meyer.

“The Tshwane Classic hosted 5000 riders when it was presented for the first time in 2017 and last year the event attracted an enormous field of almost 7000 cyclists.

“The ‘Argus’ started with just over 500 riders and the 947 Ride Joburg took a few years to attract the entry total which the Tshwane Classic had to accommodate in the first year already,” he said.

The first edition of the Tshwane Classic in 2017 also represented a historic moment for Tshwane and for cycling. “Never before had a route in the city been closed off to traffic and made exclusively available for cyclists,” said Meyer.

“We worked tirelessly to this end and it was a dream come true three years ago when the Tshwane Metro gave the green light for total road closure.

“This meant that South Africa’s capital could finally join the country’s other cities in presenting a signature mass participation cycling event on totally closed roads.”

According to Meyer, the rapid growth of the event has kept him and his organising committee on their toes. “Some might say it’s a champagne problem, but the reality is that the event impacts on the city in a big way and our concern has been push-back from city residents.

“The gradual growth of the other city events gave residents time to get used to the idea that cyclists will be taking over their roads for one day in a year. We didn’t have that luxury.

“Because of the massive growth of the Tshwane Classic we had to fast track and bolster the awareness platform to city residents from the get-go.

“The Tshwane Metro’s marketing and communications division have done an incredible job in this regard. We have had wonderful support from the media as well, particularly from our on-air partner, Jacaranda FM.

“Going into the third year of presentation on 3 November this year there is a solid awareness in Pretoria that the first Sunday in November is reserved cyclists,” he said.

Meyer assured that he is dedicated to the sustainability of the event. “I am passionate about cycling and about Tshwane. The partnership between Hectic Promotions and the Tshwane Metro is amazing and our good standing will benefit the event for the foreseeable future.”

He said that building a caring and inclusive city and establishing Tshwane as a premier sporting and tourism destination are principles at the heart of the event’s ethos.

According to Meyer various community-based Tshwane Metro projects benefit from the staging of the event, including the Green Caps Recycling and Winter Woollies’ projects.

“It’s crucially important for the race to give back. The Tshwane Classic is managed by a non-profit company. It’s in this spirit that I believe the event can make a difference in Pretoria,” he concluded.

The 2019 Bestmed Tshwane Classic, presented in association with Office National and Jacaranda FM, takes place on 3 November at the Voortrekker Monument and presents distance options of 95km, 50km and 20km. Kids are also catered for with two different rides inside the Monument’s grounds.