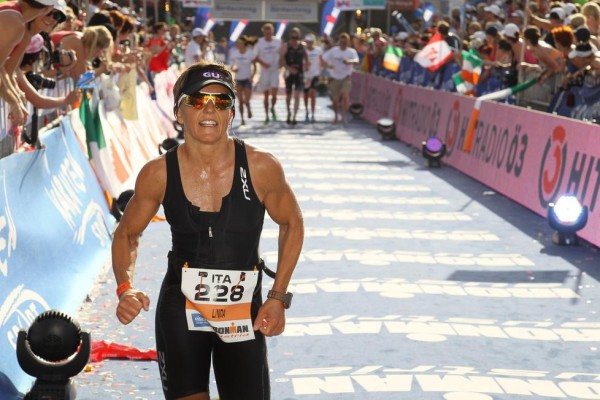 The Triathlon world lost one of its brightest stars last night. After a terrible accident that happened last weekend just outside Stellenbosch on the Franschhoek Pass, two international triathletes, training for the Standard Bank Ironman 2015, were run over by a bus when it lost control.

According to witnesses, the bus was speeding out of control before it rolled over the two athletes who were riding in single file on the left hand side of the road. Another senseless loss of life occurred when two cyclists and their safety were simply ignored.

Linda Scattolin, one of the athletes involved in the accident, was seriously injured during the incident and admitted to the Groote Schuur Hospital in Cape Town. Consequently she had another massive stroke which rendered her paralyzed and severely brain damaged.

After a lengthy consultation with the superb medical staff regarding her condition, which indicated that she would never regain consciousness again, Linda’s family decided to take her off life support.

Edith Niederfriniger sustained less serious injuries and after surgery this morning, the doctor hopes to discharge her in the next seven days to start the long road to recovery.

Linda Scattolin, known to friends by her Twitter handle Fi Xie, was a loved and respected athlete among her peers and will be missed by everyone who shared the privilege of knowing her. 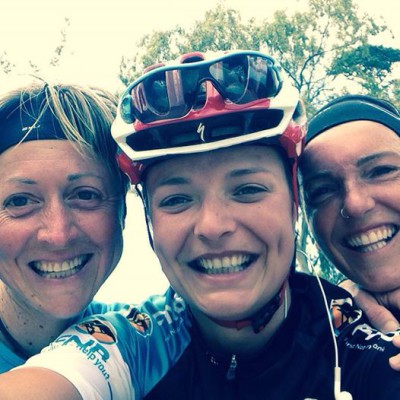 Alexa Cunningham with her friends Edith Niederfriniger and Linda Scattolin.

Her close friend Alexa Cunningham who stood by her two friends’ bedside since the moment they were admitted to hospital said: “Our Linda fought a hard battle till the end. Her laughter and infectious smile would forever be missed…”

Condolences are pouring in from all over the globe as everyone mourns the loss of a strong and inspiring athlete. The message from her close friends and family is to race the Standard Bank Ironman 2015 in her honour, and to carry forward her Inspire & Believe sentiments.