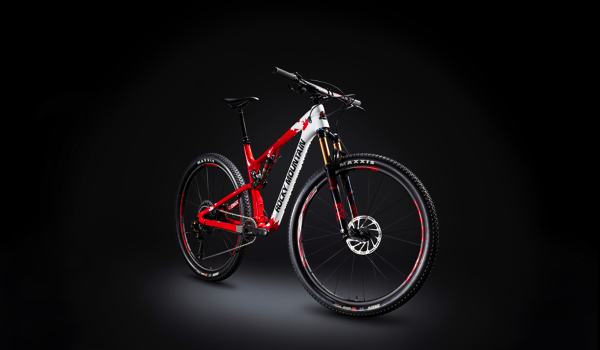 South Africa’s leading marathon mountain bike racer, Max Knox, will race on Rocky Mountain bikes in 2017. The 29-year-old Knox won both the South African marathon championship and the Ashburton Investment National Marathon Series in 2016 and has set his sights on an expanded racing programme in 2017.

Rocky Mountain is a Canadian-based international bicycle brand, which has been producing premium performance mountain bikes since 1981. It has achieved international success in various forms of mountain bike racing over the past 35 years, including overall victory in the inaugural Absa Cape Epic in 2004.

Knox will be racing on the Rocky Mountain Element 999RSL, the brand’s flagship marathon/XC model, which has recently been refined with more stable (and adjustable) geometry, more efficient suspension and the accommodation of two bottles inside the main frame, making it what Rocky Mountain believes is the ideal marathon or stage race bike.

“Max has shown this year that he’s really matured into a classy, consistent marathon racer. He’s reaching an age where he is likely to develop even further as an endurance athlete and we are pleased to have him competing on a Rocky Mountain Element,” said Hylton English, Rocky Mountain brand manager.

“I’ve been racing full time for over a decade and have confirmed in the past two years that marathons and stage races are indeed my greatest strength. After one of my most successful years, I am looking forward to expanding on that into 2017. I’ve done a few weeks of riding on the 2016 Rocky Mountain Element 990RSL already and am thrilled with the bike,” said Knox. 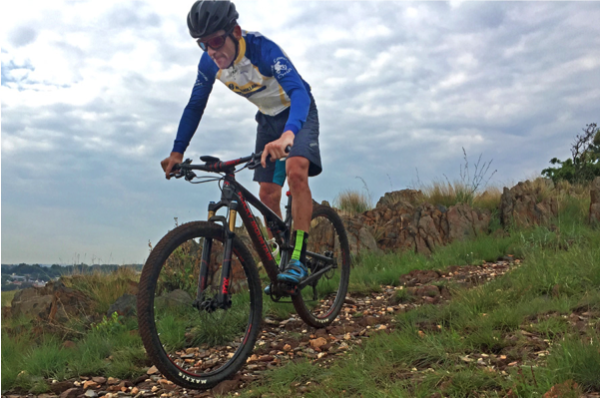 “I’m looking forward to the arrival of the new Element 999RSL in January and am excited to be racing on one of the world’s premier mountain bike brands. My 2017 season will be slightly different to 2016, but will still be focussed around marathons and stage races, mostly in South Africa,” added Knox.