Last chance to cycle for cancer 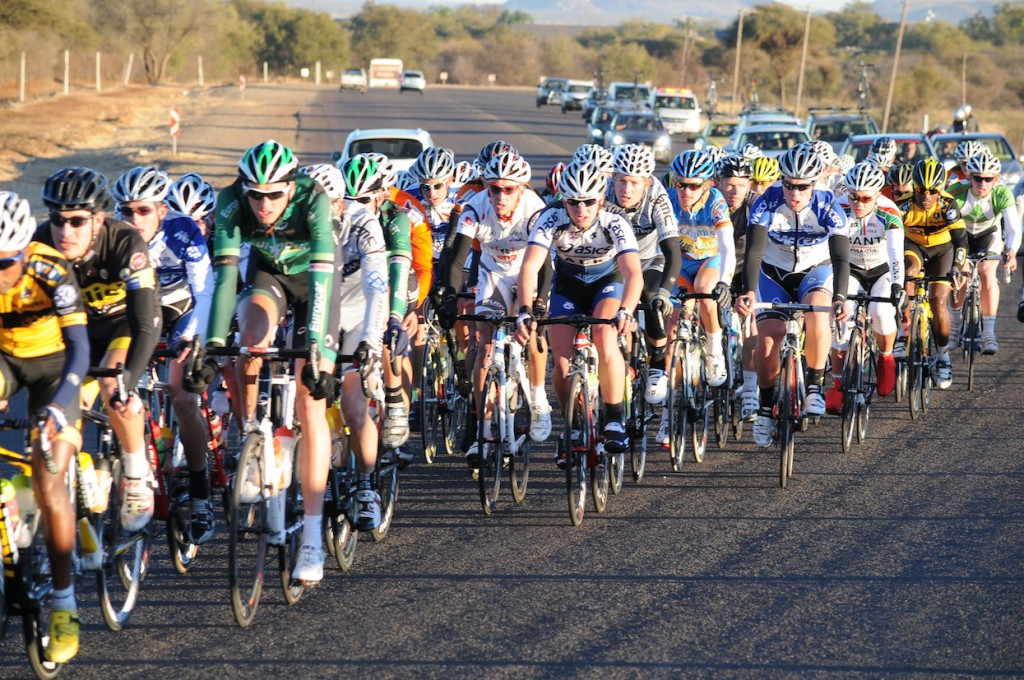 Mountain bikers and roadies have one last chance to sign up to cycle for cancer before entries for the Powerade Bestmed Lost City Cycle Festival close at 11pm on Tuesday evening. Photo: Jetline Action Photo

Mountain bikers and roadies have one last chance to sign up to cycle for cancer before entries for the Powerade Bestmed Lost City Cycle Festival close at 11pm on Tuesday evening.

The 17th edition of the event takes to the roads and offroad trails around Sun City on August 16 and 17.

Dubbed “Cycle 4 Cansa”, the proceeds from the weekend festival of cycling go to the North-West Province branch of the Cancer Association of South Africa, which runs various screening and prevention campaigns in the area.

According to Wynand de Villiers of ASG Events, the race has raised well over R3 million for the fight against the disease and more than 5 000 participants are expected to do their bit this year.

The festival kicks off with the 115km Lost City Classic and shorter road races on the Saturday, while the Lost City Mountain Bike events bring the weekend to a close on the Sunday.

“The road race follows an undulating course on quiet roads that are very well policed by the local traffic authorities,” said De Villiers.

“Riders get a taste of the local Bafokeng culture, as they pass the Royal Bafokeng Stadium, traditional village and king’s palace.”

As the first of the spring classics and one of the premier seeding events for the Cape Argus Momentum Pick n Pay Cycle Tour, he said the race drew all the top pro teams in the country.

For social riders, De Villiers said there would be a less taxing 66km alternative, with 12km and 1km options for children.

“The big news on the mountain bike side is that the 50km feature race will return to the 25km circuit-based route that was first introduced four years ago.

“Feature race participants will do two circuits of the short course but with some additional technical challenges thrown in on the second loop.”

De Villiers says organisers had decided to go back to the loop-based option due to rider demand.

“The general consensus was that this course offered an amazing experience both from a route and scenery point of view.”

Participants traverse sections of the casino resort’s grounds, including a palm plantation and the Gary Player and Lost City golf courses. They also ride through the neighbouring Letsatsing Game Reserve.

“The game rangers actually keep the elephants and rhinos to one side to allow our riders to pass through the heart of the reserve.”

He said the mountain bike route delivered a sting in the tail, ending with a technical section on the Sun City motocross track before the finish at the main resort.

All participants and their families will receive free entrance to Sun City and the Valley of Waves on race day, with special accommodation packages available at the resort.

Entries for the kiddies’ events will be accepted on race day.