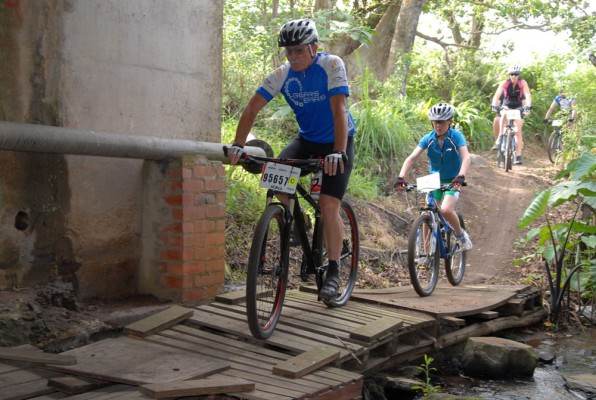 Cyclists looking for a weekend mountain biking getaway should head for the KwaZulu-Natal North Coast and the Bestmed Ballito Expedition on November 14.

The third edition, presented by ASG, rolls out from Hero Adventure Park at Sugar Rush, which is just 25 minutes’ drive from Durban.

Offering some of the most scenic trails north of the coastal city, the event takes the field of 800 riders through vast tracts of sugar cane, forests and open plains.

Route director Darren Herbst said the race was perfectly positioned for a weekend of awesome riding before the crush of holidaymakers hit the Indian Ocean town.

“It’s a great time of the season for a long weekend and one last push before the December holidays,” said Herbst.

Herbst said the race traditionally attracted a lot of Joburgers and out-of-towners and, closer to home, Durban riders.

“There’s plenty to keep the family occupied while you’re out riding because the coffee shop and restaurant are up and running and there has been a massive investment in the kiddies’ area.

“So on the day, there’ll be a great vibe and we’ll have plenty of entertainment for the little ones, while moms and dads relax and enjoy the winery and craft brewery.”

Herbst said the interesting terrain in the area made for some good riding and that negotiations were under way with local landowners to include a few new and exciting sections of trail.

He said the 25km and 50km routes would be rideable throughout but still challenging as they were punctuated by short, punchy climbs to test the legs.

The shorter route offers 400m of climbing with more than double that in the feature race.

The Cancer Association of South Africa receives R10 from every entry and there will also be a bike wash in aid of the organisation.

Enter at www.asgevents.co.za by November 8. 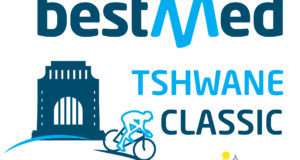 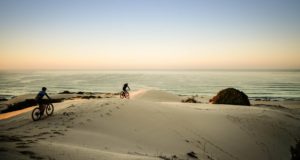