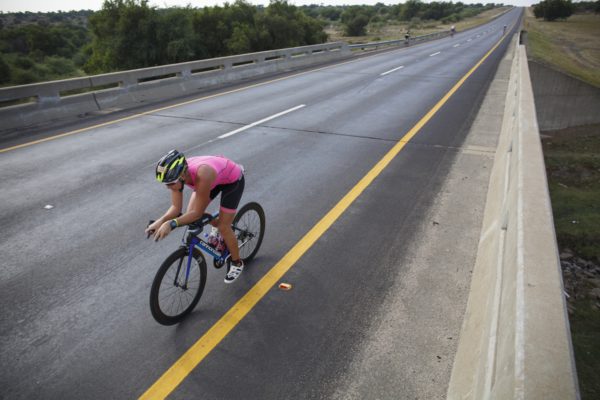 With a R90 000 prize purse on offer, a stellar PRO field headlined by Stuart Marais and Carlyn Fischer will be heading to Theewaterskloof on the 25th September to compete in the inaugural MiWay Cape Ultra Triathlon

With a well established footprint in KZN and Gauteng already, the MiWay Ultra Triathlon Series will now make its way down to the Western Cape for the 1st time with over 900 athletes already pre-registered to race over the Ultra, Sprint and Team Distances. The Cape Region has long been awaiting the debut of the Ultra Triathlon Series and Sunday 25th September, will see this series finally make its appearance

Marais and Fischer have both confirmed their entries for the 1.9km swim/90km cycle and 21km run. Marais, a multiple triathlon champion across a vast array of disciplines will be looking to take advantage of the hometown event as he seeks his umpteenth triathlon title come Sunday 25th September. As solid swimmer taking on the 1.9km swim in the crystal clear waters of the Theewaterskloof Dam, Marais will be looking to make his move on the challenging 3 loop cycle leg which includes a few challenging climbs. The cycle leg is set to take place on the quiet and scenic roads surrounding Villiersdorp, in what can be arguably described as one of SA’s most beautiful cycle course. Once onto the run, Marais is no slouch either but he will be hoping to seal the deal on the bike leg long before the 2 loop 21km run takes place. He will however be hard pressed by another local favorite Kent Horner who will relish the opportunity to take on Marais and hopefully beat him. Rudolf Naude from up country is hoping that his injury woes are a thing of the past and that he too can take on Marais and Horner for the coveted podium spots 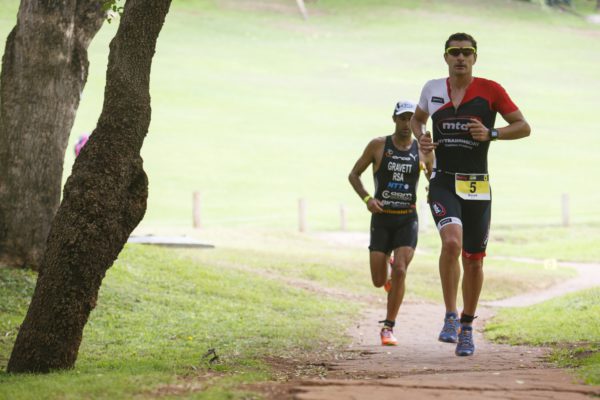 Carlyn Fischer is a newbie to the Ultra Triathlon game having spent most of her time the last few years competing on the ITU World Circuit over the Olympic Distance. She is slowly finding her feet and will be a strong contender for the ladies title. Fischer is a strong and talented athlete with strengths in all three disciplines and she will be looking to start fast in the swim and hopefully remain in contention for the win once the bike ends and the run takes place. Claire Horner (wife to Kent) should be a close match for Fischer and on her day is extremely tough to beat, especially on the run which is her A-game.

The Sprint Race which also takes place on the same day will see one of SA’s brightest young ladies talents, Maude Elaine Le Roux in action over the 600m swim/20km cycle and 5km run. Alexander Quenet will hopefully be looking to upstage her being a local favorite with newcomer to the junior ranks, Tegan Gore hoping to mix it with the bigger girls. The Sprint race for men will see the Marquiss twin brothers from KZN make their way down to the Cape to take on the very best in the WP. Not known for their fast swim, the twins will be hoping to cut into the lead on the bike leg and dominate the run section. Often racing as a duo, they feed off each other at the races in search of those podium positions

The MiWay Cape Ultra is set to break records in the Western Cape with a packed stellar field all lined up and ready to take on the challenge of this very first MiWay Cape Ultra Triathlon. Competitors can look forward to an extremely competitive and fun filled event that has been billed as the best value for money triathlon series in Southern Africa.

Limited Entries are still available on www.bactiventry.com until the 15th SEPTEMBER