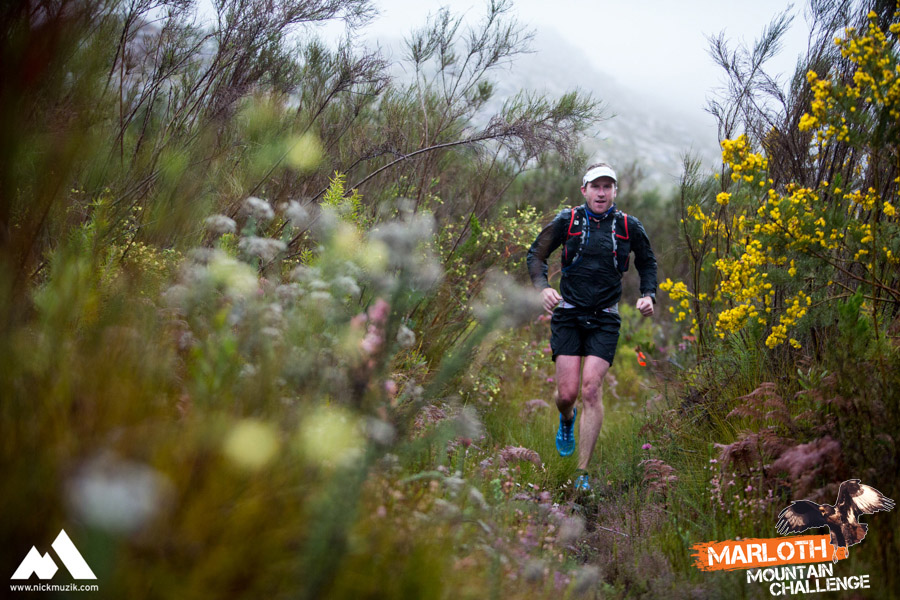 Dom Wills on his way to winning the Marloth Mountain Challenge. Image by Nick Muzik

The first Marloth Mountain Challenge (MMC) took place in Swellendam this weekend in trying conditions as the Swellendam Mountains threw everything they could at participants.

It was a dramatic start to what is sure to become one of the biggest races on the South African trail calendar and runners had to contend with waves of rain, strong winds, cold conditions and the odd hail storm on the mountain. However, despite the conditions (or maybe because of it) this is a run that won’t be forgotten for a long time. Dubbed by many who took part as the toughest run they’ve ever done, the MMC is here to stay and one can only hope that the beautiful views from the top of the mountain will actually be visible come 2015.

Dom Wills showed his class as he crushed all opposition only a week after finishing fifth at the Otter. He made his way to the second checkpoint with Derrick Baard only a minute behind him but then pulled away to go through checkpoint 4 approximately 20 minutes ahead of Baard. His winning time of 7:17:38 was more than 40 minutes ahead of second placed Baard and testament of his talent and determination.

In the ladies race Monique du Plessis ran the first two legs strongly and built a 15 minute lead over her closest competitor, Mags Haacke. Haacke closed this gap to only two minutes at the finish but du Plessis managed to hold on to the lead and crossed the line first in a time of 9:39:56.

The relay was dominated by the men from Team Contego and Bernard Rukadza, Edward Lambert and Peter Tswayo did not give any other team a sniff of victory. They finished in a time of 6:45:38, more than an hour ahead of the second placed team. 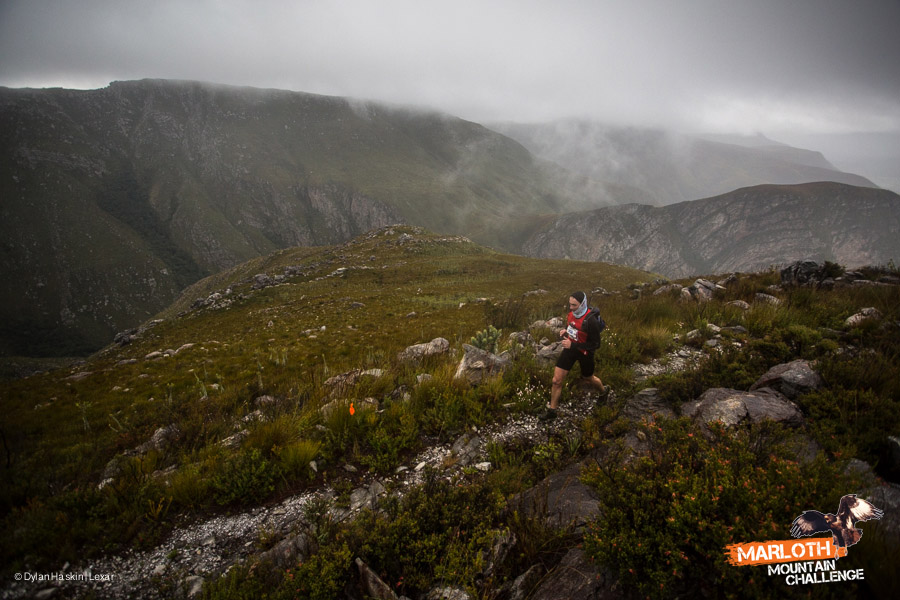 Vanessa Fisher took the ladies’ title as she made her way home in third position while the Mountain Challenge Series Lite titles were taken by Edward Lambert and Marié Wessels.

A big thank you to the town of Swellendam, Cape Nature and the respective farmers for their awesome support in getting this event of the ground. And a massive congratulations to all the runners who took on the Challenge and came out on top. We’re super excited for next year’s Mountain Challenge Series and especially to return to Swellendam for the second MMC!