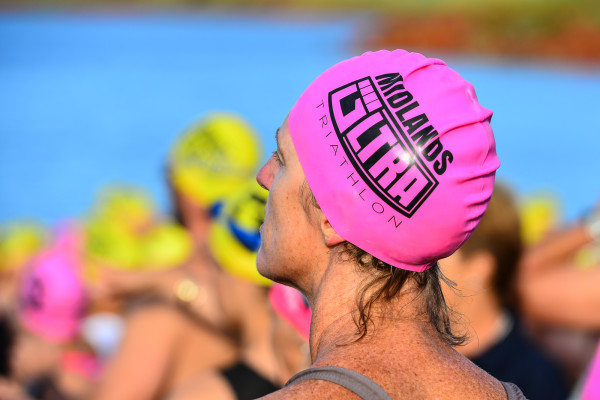 South African triathlon sports received a boost with the announcement that direct insurer, MiWay, will sponsor the ULTRA Triathlon Series.  The three-year title sponsorship increases exposure of the MiWay brand into the world of endurance sports.

The ULTRA Triathlon Series – organized and managed by Damian Bradley from B-Active Sports – has been running for seven years.  Previously the series was made up of three events in the Kwa-Zulu Natal Midlands and Sun City.  It will now include a new fixture planned for the Cape.  The series is a true test of willpower, endurance and the tough human spirit.

CEO of MiWayLife, Craig Baker, says: “We are excited about our partnership with B-Active Sports.  Over the years, MiWay has been involved in mountain biking and running through our Warriors Athletic Club. This sponsorship is a perfect opportunity to get involved in a sport that is growing and one that is closely affiliated to some of the sports we are already involved in.”

Race director, Damian Bradley says, “Our partnership with MiWay brings a new energy and excitement to our events.   Our prize money purse has doubled to R90 000 per event and we had added additional elements to the events to bring it in-line with the top international events. With this sort of backing, our proven organisational skills of ULTRA Triathlons will be focused on further developing and increasing accessibility of the sport to more athletes around the country.”

“MiWay has secured the services of renowned Triathletes, Glen Gore and Jan van Rooyen, to be an integral part of all our events.  They will help get athletes motivated, fit and ready for the starting line by offering generic and tailor-made training programmers.  As a proudly South African company, we are committed to home-grown events that give athletes the freedom to showcase their talent and improve their performance in order to compete in other world events.” concludes Baker.

At each fixture, the ULTRA event comprises a 1.9 kilometer swim, a 90 kilometer road cycle and a 21 kilometer run. It is complemented by a second Sprint category, consisting of a 600 meter swim, 20 kilometer cycle and 5 kilometer run – which provides an option for beginners and also for friends and family members, to choose a more accessible event and be part of the action.  Competitors can participate individually or in relay teams at each event. For more information or to enter, go to www.ultratri.co.za.