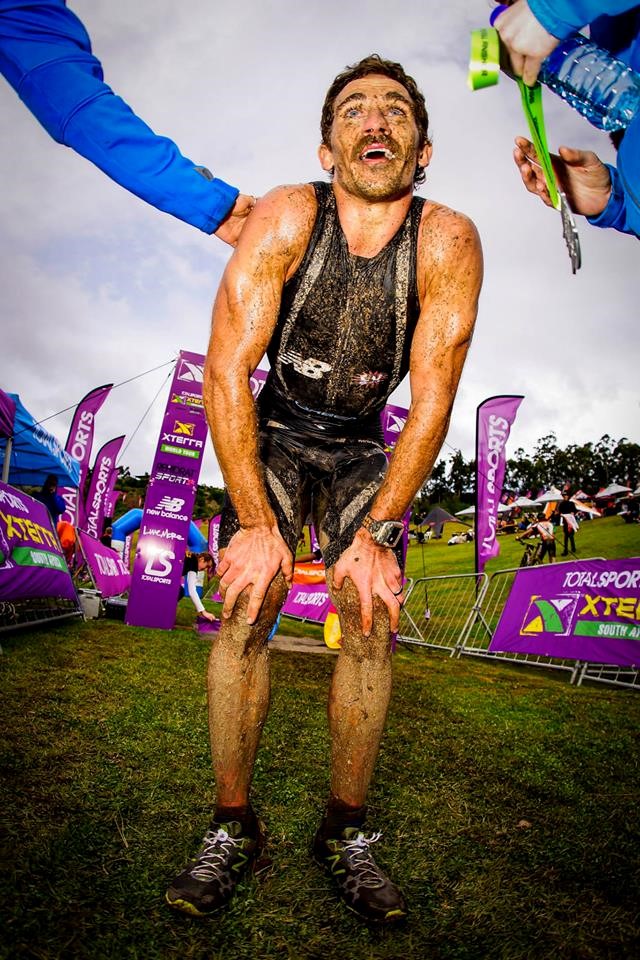 Reigning champion Stuart Marais has confirmed that he will defend his BIG5 SPORT CHALLENGE title at the 2015 event in Knysna in July.

The BIG5 multi-sport challenge is a highlight on the annual Pick n Pay Knysna Oyster Festival programme, which takes place 3-12 July this year.

Stuart was this week given the go-ahead to race after illness and injuries had initially decided him against entering his fourth BIG5.

Says Stuart: “I’m delighted to have been given the all clear. The Big 5 remains a highlight for me every year. It is a perfect training week and I love the week away with my family and friends.”

Stuart is an accomplished multisport athlete with a number of impressive wins in the four years since he went pro.

“I started doing multisport during varsity, enjoying running, swimming, cycling and paddling with mates, purely for the love and enjoyment of being active,” he says. ”Four years ago I grabbed the opportunity to make it my full time job and have loved every minute of it.”

“My body took a bit of a knock after a busy start to the year, but I am training well again and will be ready to race in July,” says Stuart.

“Training is tough, no matter what. The catch is to make adjustments to your programme to fit into your lifestyle. With two small children, I can’t expect to do the same volume as a single, unmarried, childless pro…. it simply doesn’t make sense, but I do have a champion, Ironwoman in my wife Beth, and she definitely makes things easier to train well in tough times.”

Stuart admits to loving all forms of triathlon. “If I must choose, I would say off-road from a fun, more diverse perspective.”

With three BIG5 titles under his belt, Stuart is a serious contender again this year. He says that each year he has faced different challenges in the event.

“My worst experience was racing the duathlon on completely tired legs, against guys with completely fresh legs. I wanted to win so badly and had to dig super deep to do it. That hurt.

“The toughest event is the Xterra duathlon. I have won against some really strong contenders, namely Kevin Evans, Dan Hugo, Bradley Weiss to name a few. It is always a highlight during the week. It is super short, but super tough.

“My best was winning the Featherbed Trail Run in a new course record, ahead of SA trail run champ, Thabang Madiba.”