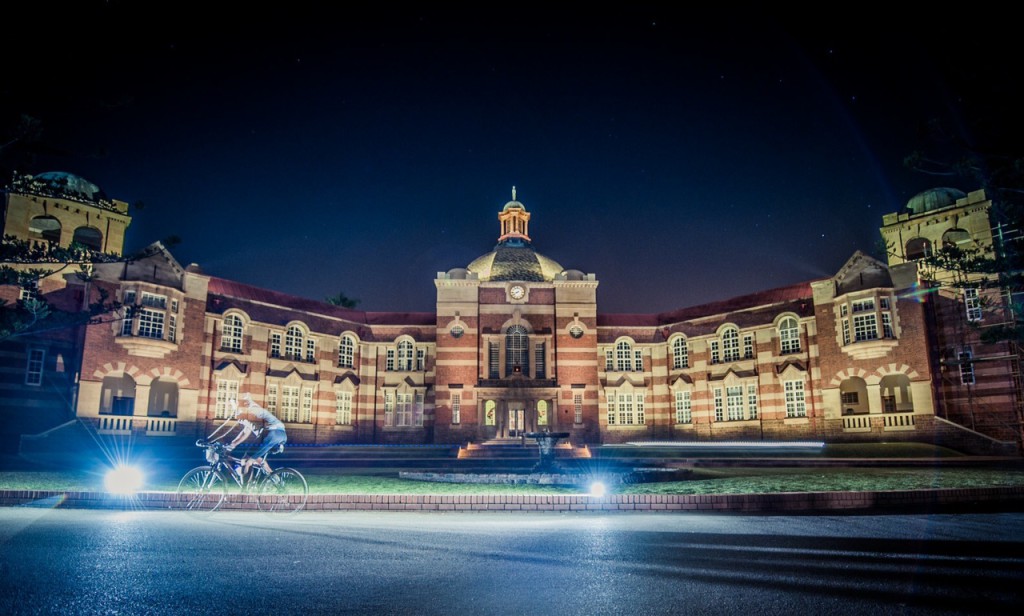 The endurance of Gauteng mountain bikers will be tested to the full when the Pretoria Boys High School 24-Hour Challenge takes place on Saturday, September 6. Photo: Hendrik Steytler Photography

The grit and determination of the Gauteng mountain biking fraternity will be tested to the full when the Pretoria Boys High School 24-Hour Challenge takes place on Saturday, September 6.

The fourth edition of this endurance event, presented by Barden Tyres, will once again roll out across the 85-acre campus in Brooklyn, southeast of the city centre.

According to organiser Wynand de Villiers of ASG Events, up to 500 participants are expected to push the limits of their mental and physical staying power.

“It’s a unique experience – taking on a 24-hour challenge within the city limits,” said De Villiers.

“The course covers the school estate, taking riders between the historic school buildings, around the pristine sports fields and through its 100-year-old forests.”

He said solo riders and relay teams of two to eight participants would be required to cover as many laps of the 6km circuit as possible in the allotted timeframe.

“Aside from negotiating the technical sections, riders have to manage their food and hydration levels and deal with factors such as fatigue and changing temperature and light conditions.”

De Villiers said a six-hour schools’ challenge would be introduced this year in memory of former matric pupil and promising national cyclist Adam Reyneke, who was killed on a training ride four years ago.

“The kiddies’ track will also be open after their race, so they can have fun throughout the event. In addition, we’re launching a 24-hour corporate team challenge.”

As far as incentives were concerned, De Villiers said they would be giving away R10 000 worth of prizes to schools as well as products from Rudy Project and other items courtesy of the title sponsor.

“Every entrant also receives a free T-shirt and event Buff. There’s a host of lucky draw prizes too, including helicopter trips and hampers.”

De Villiers said the public were invited to enjoy the carnival atmosphere of the annual school fundraiser, which would include a beer tent, food stalls, children’s play area, musical entertainment and the screening of the Springbok rugby test.

A camping site will be provided for tents, bush trailers and camper vans.

Enter at www.asgevents.co.za before September 2.