Provinces battle it out for Spur schools mtb interprovincial title 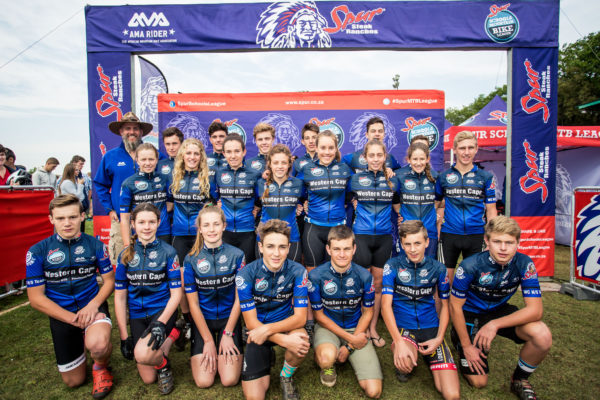 The 2016 Spur Schools Mountain Bike League wrapped up a highly successful season with a nail biting Interprovincial Championship, which saw the top riders in each of the competing regions join forces for the best possible go at the coveted trophy.

The Interprovincial Competition is done under the auspices of South African Schools Cycling (SASC), which in turn is affiliated to Cycling SA as a development initiative particularly geared to create a platform for schools to compete against each other and, in doing so, raise the profile of the sport at school level.

With only the 10 best results scoring points, it was game on from the start of each race.  Defending champion North West Province, in spite of its size, successfully defended their title as provincial champion logging 242 points.  Gauteng finished in a close second with 240 points followed by Western Province in third place with 224 points. 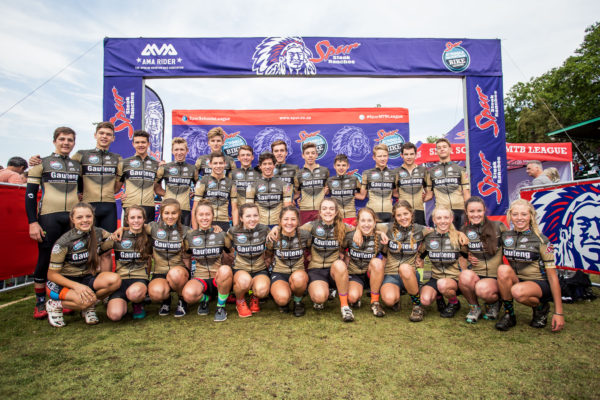 Travis Stedman of Thomas More College got KZN off to a great start taking line honours in the sub-junior race, with WG van der Walt of Montana High School (Western Cape) second and Miguel Moutihno of Midstream College (Gauteng) in third in spite of a very bad crash the day before.

Beani Thies of Wartburg Kirchdorf School logged another win for KZN in the sub-junior girls, with team mates Kaylin Gombos and Natalie Long both of Transvalia (Gauteng) taking second and third place. 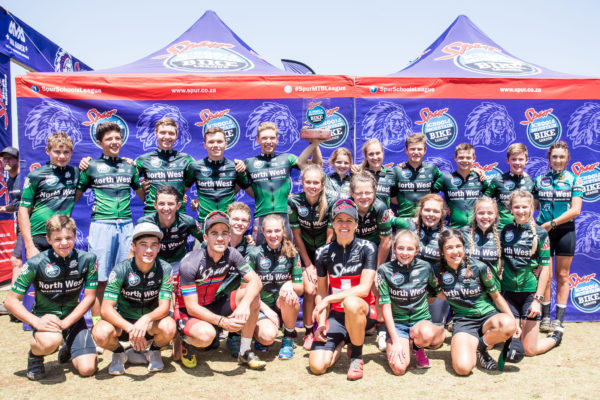 In the final race of the day, Pieter du Toit of Volkskool won the junior men’s race for North West with Rinus Maarsingh of Grey College taking the only podium win for Free State and Armandt Lombard of Nelspruit High School (MPU) in third.