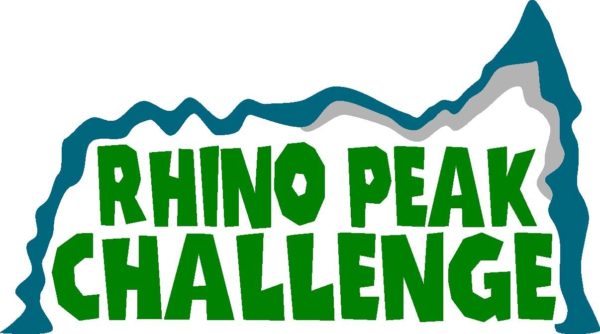 Underberg – After taking on the Rhino Peak Challenge in 2017, trail running star Kane Reilly will be back in 2019 to give the event another shot as he hopes to increase his pledges for the various environmental foundations that benefit from the event on 5 October.

The 21km up and down route to the summit of the Southern Drakensberg’s most iconic peak is a challenge for all and Reilly is a firm believer in the fact that it must be a challenge.

“It is super tough because it is almost straight up and then straight back down!” Reilly said. “This is what makes the event what it is. It is not an event where you just raise money, there is effort involved both physically and in securing pledges.

“What adds to the challenge is that the event is at altitude and even though I enjoy the route because it suits me, it’s going to be tough!”

Reilly has been fortunate enough to run throughout the world and although the event focuses on rhino, crane and bearded vulture conservation, he is committed to a wider idea of conservation throughout South Africa.

“I have seen so many parts of the world and believe that we need to do as much as we can to save what we have here in South Africa.

“For someone that loves spending time outdoors I feel that I need to do my bit for the greater environment and getting involved in events like the Rhino Peak Challenge are great ways of doing that,” he added.

The Southern Drakensberg is a place that Reilly is familiar with and the event gives him a platform to help out in supporting the conservation of the native bearded vulture.

“I have seen rhino in the wild and appreciate their beauty and understand how important it is to save them.

“For me though, I have a more personal connection with the bearded vulture having spent time in the Drakensberg and the Magaliesberg.

“To see them in the wild is an incredible experience and to have a personal connection like that adds another dimension to the event for me.”

The Rhino Peak Challenge is exactly that, a challenge, however there is more to it with a common goal at its heart.

“It’s unique in that it isn’t a race,” Reilly commented. “It is a group of like-minded people getting together to try and do their small bit for conservation.

“People of all shapes, sizes and abilities taking on the same challenge for the same cause – that’s what makes it special.”

If you would like to pledge towards Andre Redinger’s Rhino Peak Challenge follow the link here: https://www.rhinopeakchallenge.co.za/people-pledge/?yearopt=2019&celeb_id=40